Jeremy has teased me (I want to say mercilessly, but that is not the case) lovingly about wanting to play the lottery this past week.  I understand that I won’t win, I understand that the $2 is worth more to me than possibility of winning is, but I can’t help it.  Jeremy cited both economics studies which prove the $ argument, and psychological studies which showed that 99% of all past winners spun themselves into bankruptcy and despair.  Finally, he argued, you want a prize that was formed and taken from poor people who couldn’t really afford to spare the $20 to buy the lottery tickets?  I told him to stop ruining my fun. I want to dream that having all that money will mean that my heart will never break again, but really, I know all that money will only buy me material things when what I really want can not be bought for any price.

The kids are home sick today.  My sickies.  I hope they are better by this weekend.  Vince has a campout this weekend I want him to be well for – it’s a scout campout where there is some sort of competition between troops.  Also, it’s very cold, they stay outside the whole weekend. 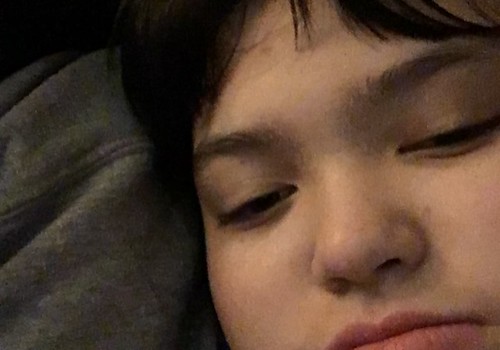 I think Tylenol is an urban myth.  Does it work at all for fevers? 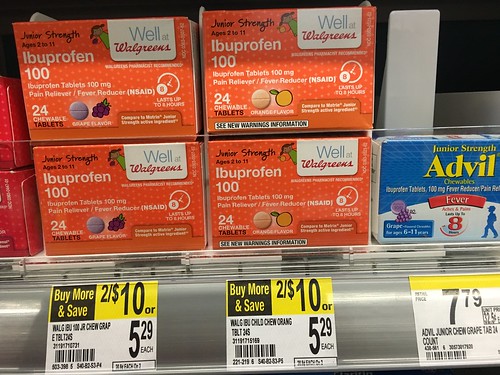 I went to see another continuing care facility today with my friend who is interested in moving into one.  It was a full-service one – beautifully maintained, elegant finishes, balconies for every independent living apartment.  The apartment had a certain style about that was so familiar to one of the apartments that Jeremy and I moved into when we first both had professional jobs in Austin.  It’s one of those communities that likes to use the word “amenities”.  The independent living apartments segue into assisted living apartments that ease into comprehensive care, like riding on a little conveyor belt.  Then I kind of realized that each time I turn down something I want to have because I’m “saving”, I’m saving for a little apartment that looks exactly like one of the first apartments I rented.  The first one was full of potential and possibilities for a life not yet full of stories and the last one will have most (though not all, for the last chapter is an important one) of the stories of my life already written.