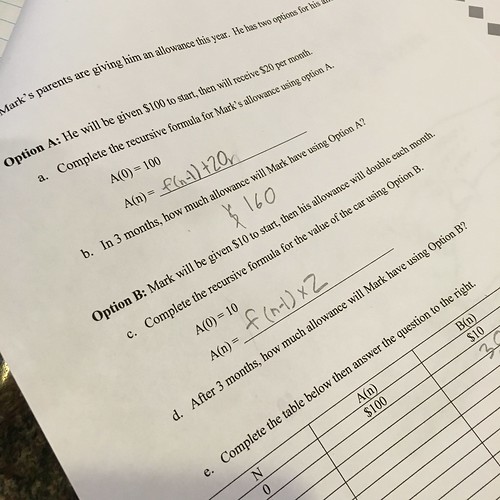 Vince took his first ever “real” final yesterday.  I guess it’s “real” because this grade is the first one of the many that will be sent to colleges on his transcript.  Even though he’s in middle school, all the courses which are considered high school level get sent on.  We marched through the review packet the night before. I will admit that I got confused with some nomenclature and got turned around and had to google myself math reminders (my poor aging brain, slipping, slipping – 8th grade math, I so want to kick myself).

We tried doing a few minutes before dinner, but he was hungry, the blood sugar was dropping and the frustration level/anxiety was amping up.  I know the kids at school were freaking out and I know I contribute to his anxiety which makes me feel bad.  It’s a tough line for me to walk – to encourage hard work and good effort (not best effort, but good effort – best effort to me is unattainable because one could have always, no matter the circumstance, tried harder), but not be focused on the actual grade and not to get freaked out about the possibility of doing badly when you get stuck on a particular witchy problem about Claudia selling headbands at $3.00 a piece and it cost her 59 cents to make each one and how many headbands does she need to sell to make a profit of at least $100.

It’s been an uneven term in his math class, the teacher (by all accounts, awesome and fun and had some sort of math/basketball competition going between the girls and boys and the girls were handily winning) had a personal emergency and hasn’t been teaching for the past few months.  There have been seven subs in the meantime. I think there is a long-term sub now, but this was the time period where they learned y=mx+b or geometric functions which means they didn’t really cover it very well.

Keyla’s time with us is up at the end of April.  Keyla’s been wonderful.  Our au pair experience has been really great, all these girls, I was their stand-in mother for a little while in their young adult lives.  It went mostly smoothly, it can never be without problems or issues – I like to say every au pair has their one crazy story!  I think she’s going to be our last au pair.  We are going to try a new childcare thing.  This makes me scared.  But it’ll be OK. 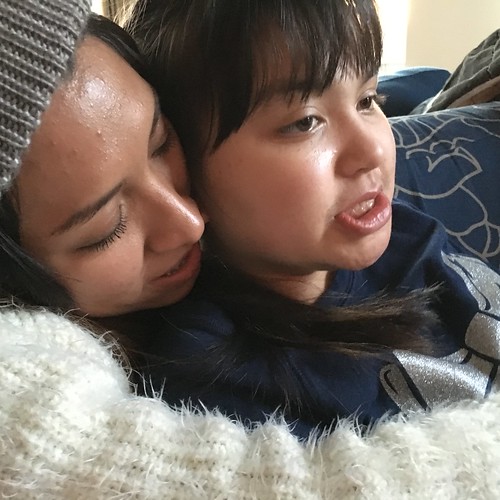