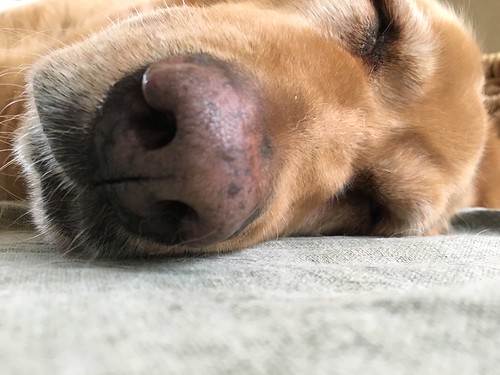 When Ruby turned 15, we had decided that she had outlived her expected life span – for God’s sake, she was 105 in dog years!  And because she was 105, I had really psychologically drew the line in the sand that we would do no more extravagant dog surgeries/treatments/etc if anything came up.  She has been the healthiest of dogs – the most money spent on her was her travel to Singapore and we didn’t even pay for that.  I was ready to let her sleep more and more of her days away until she didn’t wake up one day with no medical intervention from me.  Now she has an abscessed tooth which swells up her face every few weeks.  I think we gotta pull it.  She appears to not be worried about it.  She’s still eating, pooping, walking and sleeping on the side of the rotten tooth.  We got a course of antibiotics while I figure out who is going to pull the tooth.

I usually hide the fact that I went to MIT.  We can go into the reasons later.  But today was a banner MIT day for me – 4 unrelated MIT conversations:

1. Edda needs a new arm brace and ankle braces that our orthotist recommended we get while we were getting her back brace fitted.  In order to do that, I needed a script from the pediatrician.  I was wearing my beat up old MIT track pants – the pediatrician said – you went to MIT? So did my brother!  and then we chatted about course load and double majors. 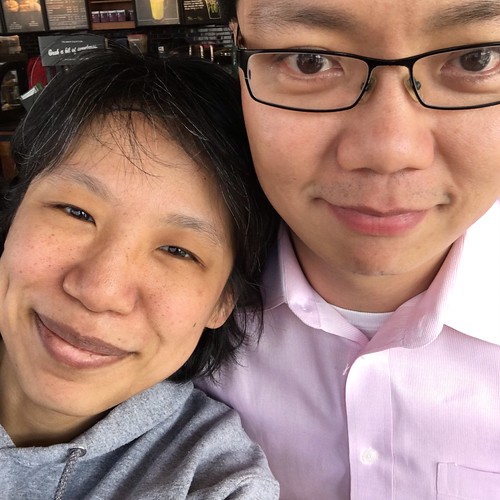 4 And finally, we went on date night tonight where I watched Jeremy speak at length with a Yalie whose dad went to MIT and he’s considering going to MIT for grad school.

Enough MIT to last another 20 years!!