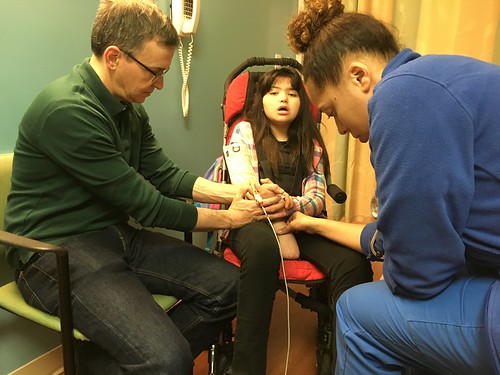 After our Thanksgiving dinner, I was putting Edda to bed and she was shivering and couldn’t settle to sleep.  I thought she might be getting sick, but she wasn’t running a temp.    I snuggled up to her and fell asleep until 1 am when Jeremy came in and we switched places.  At 2 am, Jeremy thought Edda was shaking too much and thought maybe it was a seizure.  Her temp was still kind of lowish – 38.2, but he wanted to go to the hospital in case it really was a seizure that was lasting a long time.  I was totally not up to making decisions at 2 am, but I just really don’t want anything that Edda does to be classified as a seizure because then we go back on seizure meds and then all the schools and camps need to go on seizure precaution protocols where every odd movement from Edda bring phone calls and days at home.  And, I just don’t want her to have seizures again – which I thought may be a possibility when she hits puberty because of the fluctuating hormone levels.

Anyways, we did go to the hospital where her temp was 105, so the shaking was from the high fever. She tested positive for the flu, despite the fact that we all got the flu shot.  Poor girl.  While we were waiting for the test results (they also straight cathed her to get a sample for a UTI – neg), I crawled into bed with her and turned off the lights in the room. 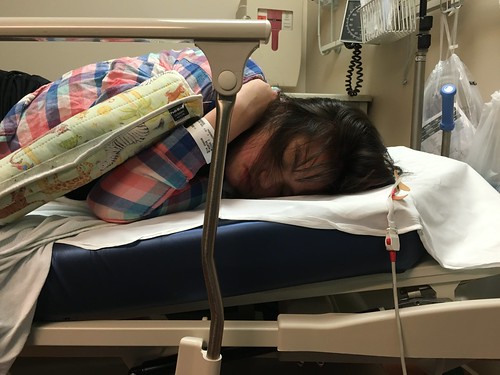 So, I took today off (first day with no child care!  of course.) – between Edda being sick and giving Keyla a ride to the airport to see her off.  Edda is zonkered out on the ride back from National Airport. 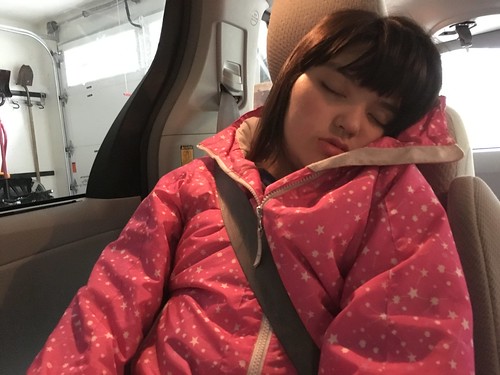 The pharmacy forgot to actually compound the Tamiflu.  I’ve been on hold for 20 minutes trying to figure out how much water to add.  The bottle says 60 mL, but I’m reading Genentech literature for pharmacists that 55 mL of water should be added to get the require 6 mg/mL.  I guess the Tamiflu particles take up some space.  I have no graduated cylinders in the house.  I’m going to have to weigh the water with the kitchen scale. 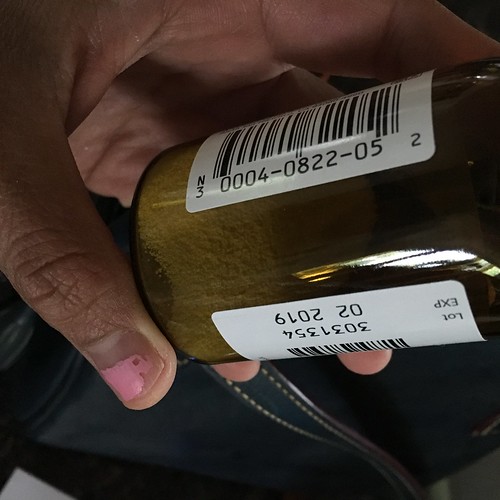 One thought on “Flu”