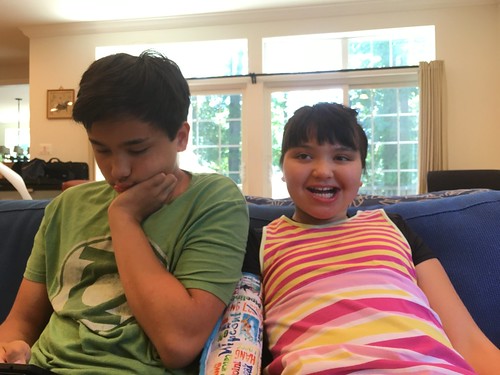 I’ve found out that I usually stand on the right side of Jeremy and that’s his palsied side.  Jeremy’s palsied side doesn’t look too different from his general neutral face (there isn’t real drooping, nor is their drooling) so I can momentarily forget that it’s his frozen face side.  The blinking reflex is also bad on that side, so it makes that side of his face more steadfast and stern than his general neutral face.  So when I talk to him, I glance over at him to pick up facial cues (which you never realize that you are doing, but you do it all the time), and all I get is the feeling that he’s mad or pissed at me – which isn’t true, and I can tell it’s not true because if I stand on his left side, I get a completely different feeling from the same conversation.

Jeremy and Vince are going to backpacking in a week – so we went to Target to pick up food supplies. 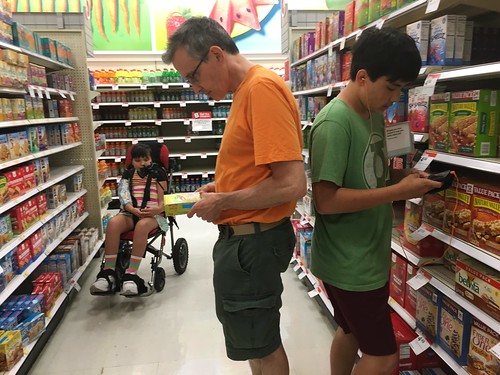 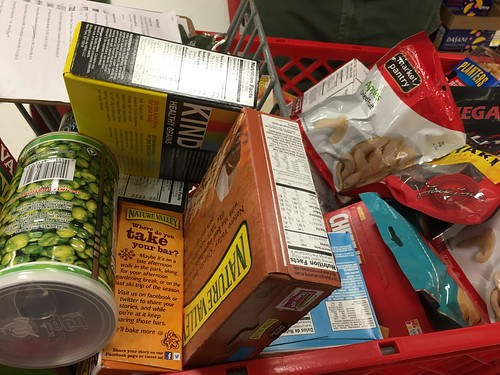 I loved the newest Star Wars movie, the main character is a girl named Rey, but her action figure is nowhere to be seen.  There is a scene when Maz Kanata tells Rey – “The force – it’s calling to you – just let it in.”  and Rey is going to save the universe.  Sometimes, when I’m having a bad day, I imaging Maz telling me the same thing.  Just let the force help you out, Doris.  You too can overcome the dark side….  All the guys are here, but not the main girl. 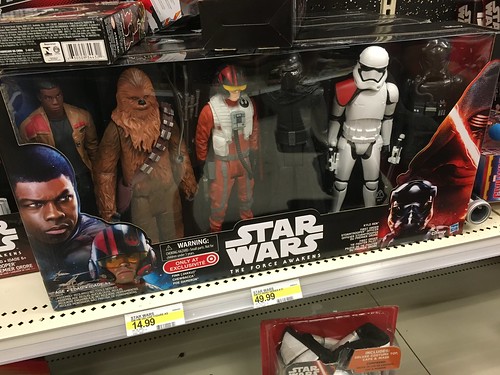 Edda laughing – it happens less frequently now, but it happened today…can you hear JT in the background?

Then we went to REI.  We lost a sleeping bag and needed to replace it.  Vince and i goofing around on the sample ground sleeping pad. 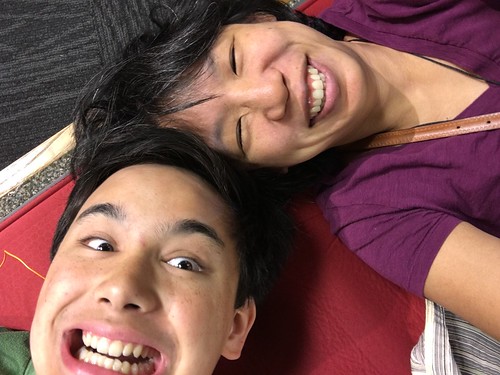 Then we dropped Vince off for a week at computer camp @ American University.  This is the last year he’s going to do this – I think now he’s a bit old for this, but he was still very excited. 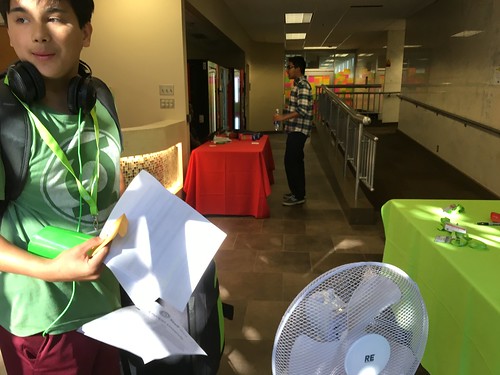 Rooming with a best buddy…. 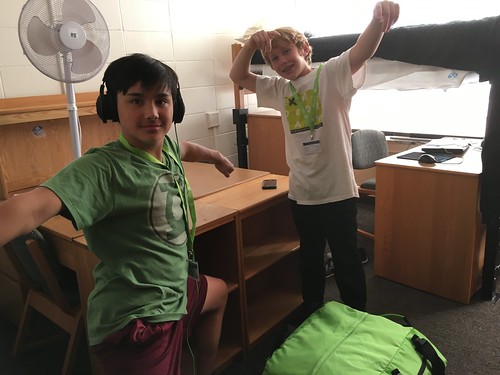 We went to another burger place for dinner – Burger Tap and Shake.  Five Guys is still better… 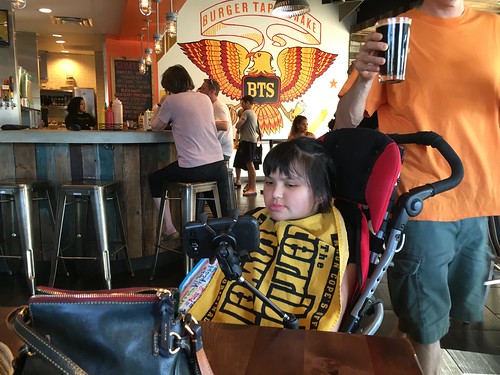