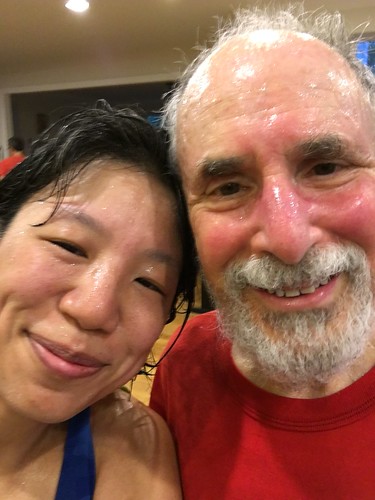 Bob and I did an early 4 mile run on Monday.  Holy cow, can this guy run.  It was very humid as you can see.

My dad is a rockstar when it comes to helping Vince out with Chinese/math.  Chinese class is frustratingly inconsistent, but Vince is acing those two classes, no problem. 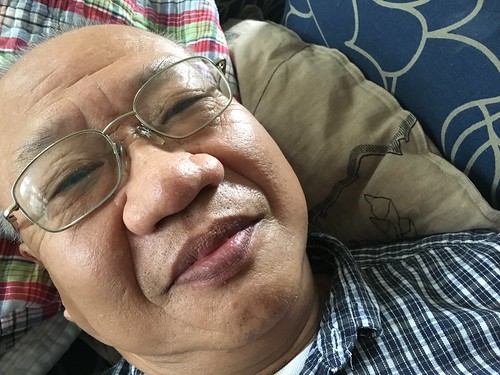 Monday night was date night.  We haven’t had one of these for a long time, trying to work out the evening childcare issues….  We went over to Lael’s apartment and tried on some of her small hats. 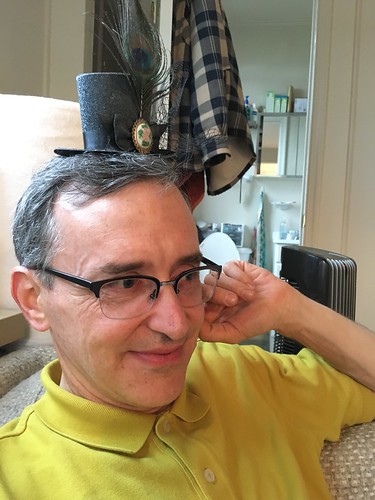 Then we met Rachel’s dog, Hugo. 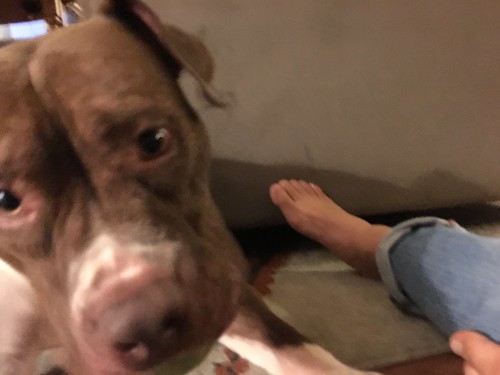 And we played a very heated game of Trivial Pursuit.  I’m was a embarrassed to find out that I was the only person who knows the movie the Aristocrats.  And that I did not know Moby Dick was a sperm whale. 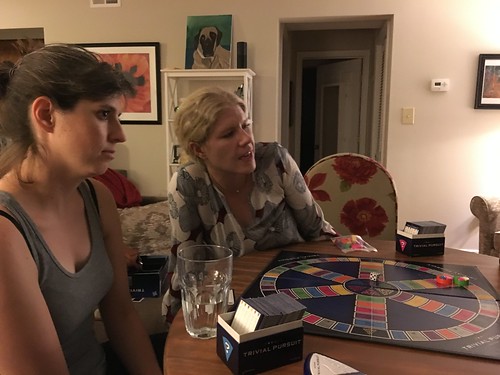 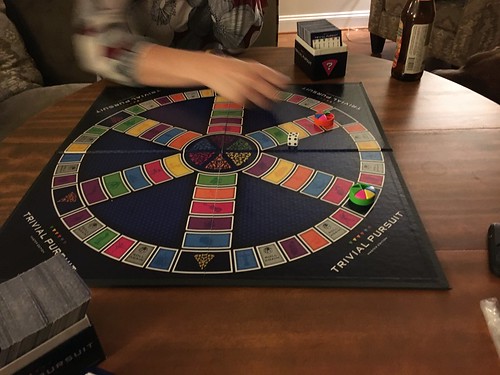 Then we took public transit home.  Some difficulties navigating Google map’s suggestions, but we made it home by midnight. 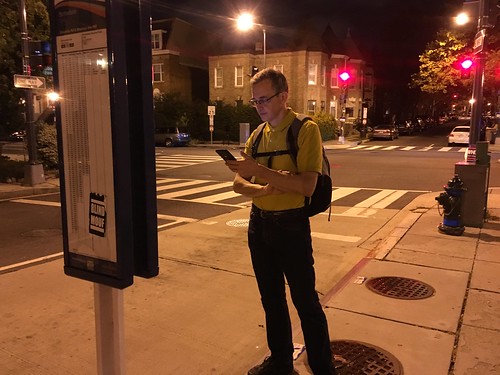 This afternoon, Dad brought over Mom to help figure out some of the tricker math problems. 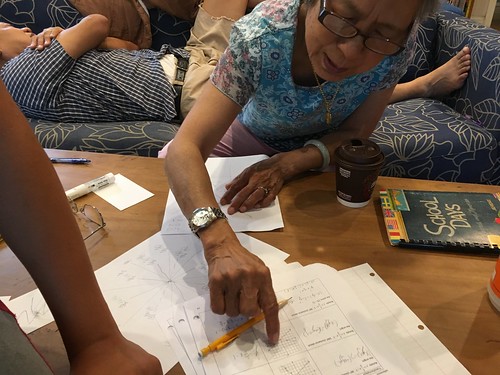 Really, nothing makes them happier than working through the toughest of the high school math problem sets.  I used to take all the hardest problems to them when I was in high school and watch them argue over how to solve the problem.  Now Vince gets to see them do the same thing.  They don’t give up.  Some grandmas bake you cookies.  Others rotate a line around the origin for you.