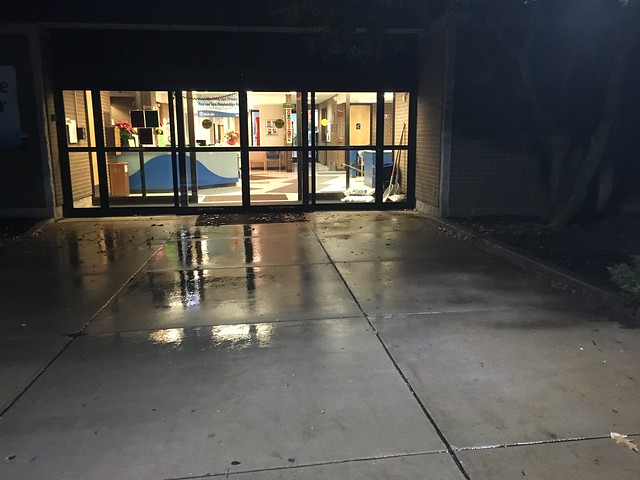 Even though Jeremy is off of work this week and I’m working half days and Edda has half time camp in the afternoon and we are being (generally) lazy, scheduling remains a complex puzzle each day.

I bought a pair of work coveralls for my dad for Christmas, but when he tried it on, it was too small.  Then my mom tried it on and declared that she wanted it.  So I regifted it to her.  Then yesterday, she decided that she didn’t need/want it anymore and gave it to Jeremy.  He put them on today to move tires around the garage.  It must be some kind of record – regifted twice and it was only one day after Xmas. 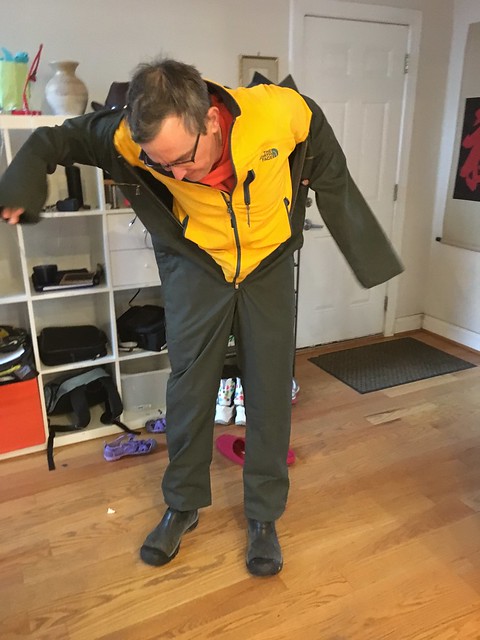 We went to see La La Land this afternoon.  It opens with a scene where people are singing and dancing in a traffic jam in LA.