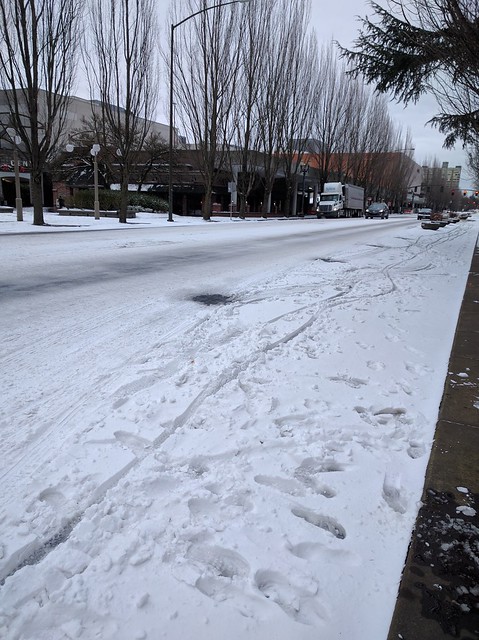 Jeremy’s kind of having a weird week in Portland on his business trip.  There was a three-inch snow storm which has shut the city down.  He was suppose to host a happy hour last night, but no one showed up.  Some other work stuff (not really related to the Portland trip) is throwing him for a loop.  I wish I was there to give him a hug.  But I’m not, I’m here. 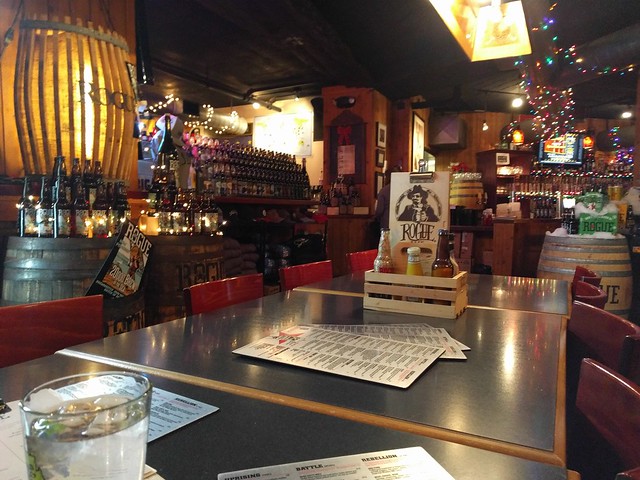 At least he got to walk to some hipster bike shops where he was able to look at all the bikes he’s been reading about in all of his little biking blogs (1,000 bikes in stock!  no need to put in a special order, they’ve got it right there).  The bike shop employees were happy to show him whatever he wanted to see even though they knew he was from out of town and wouldn’t be able to buy any bikes because they were as snowbound as he was.  No test bike rides though. 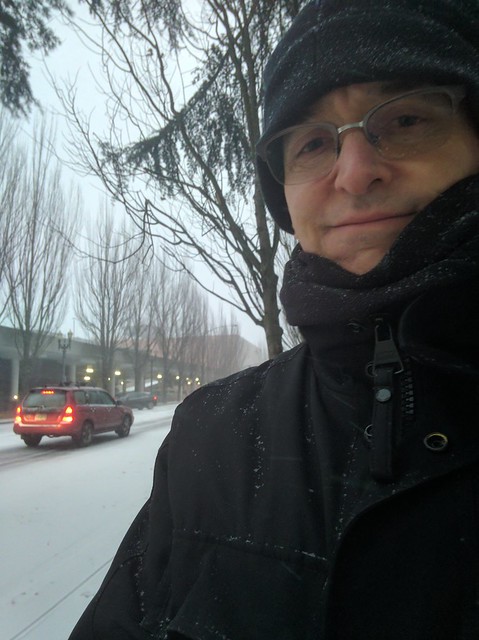 Vince has a couple of birthday parties this weekend.  I usually give cash ($20) to the boys because it’s easy and I’m lazy and it’s fun to watch young people palm a Jackson (soon to be Tubman).  But Vince has mentioned to me that some of his friends want to buy stuff online without bugging (or informing) their parents.  Stuff like extra lives on video games or, you know, subscriptions to the New Yorker.  So I ventured into the Visa gift card aisle.  I tried to talk myself into thinking that the extra $4 (!) on a $25 dollar gift card was part of the “gift” – that it was worth the extra fee for a teenager to open a browser window and buy whatever the heck they wanted.  I did this for at least 40 minutes today.  In the end, I couldn’t do it.  They are getting cash.  Who pays extra cash for cash?  I guess not me. 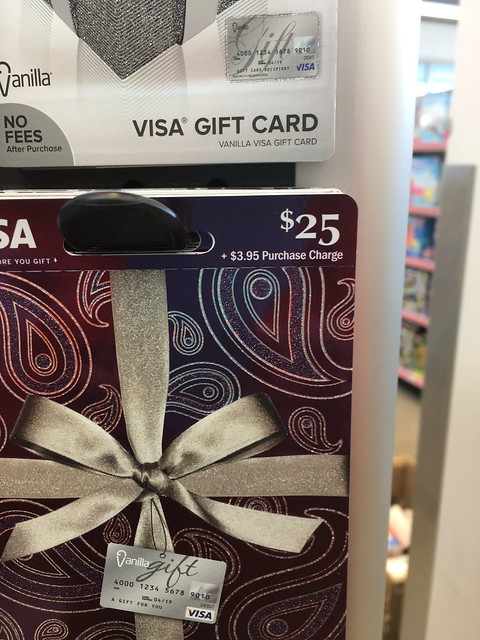 Vince all spruced up for his orchestra concert tonight. 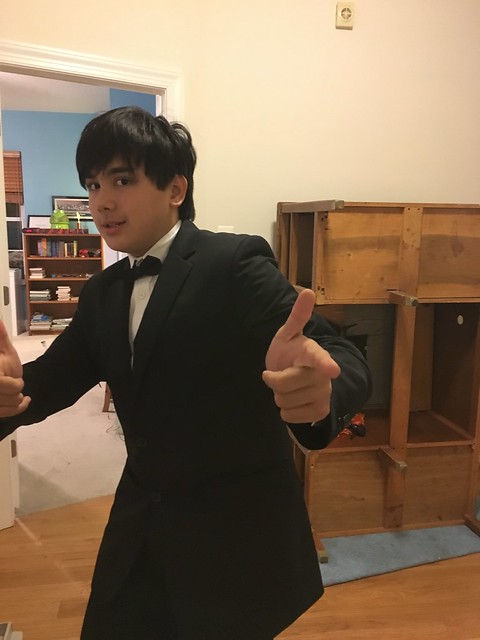 The arrow is just so you know where he is.  The kids sound good!  Not so long ago, they were all playing Mary had a Little Lamb.  And now they are playing Brandenburg concertos (though Vince admitted that he got pianissimo during some hard parts). 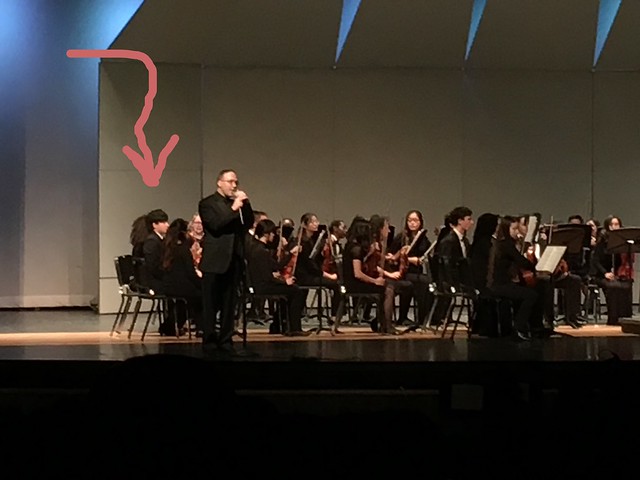 I broke every rule of being a polite concert-goer and snagged a seat in the very last row and texted Jeremy the whole time during the concert.  Poor guy was hosting his happy hour of one at the same time, I thought he needed some company.

We ordered a large supply of fruit (music program fundraiser) which Vince helped me pick up at the end of the concert. 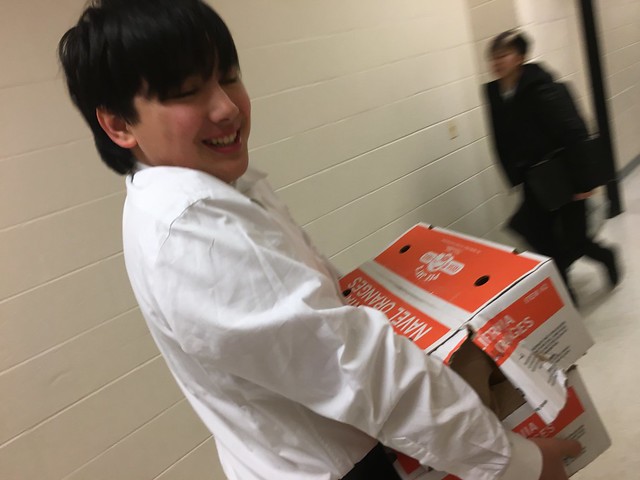 For all those who couldn’t attend…here you go!