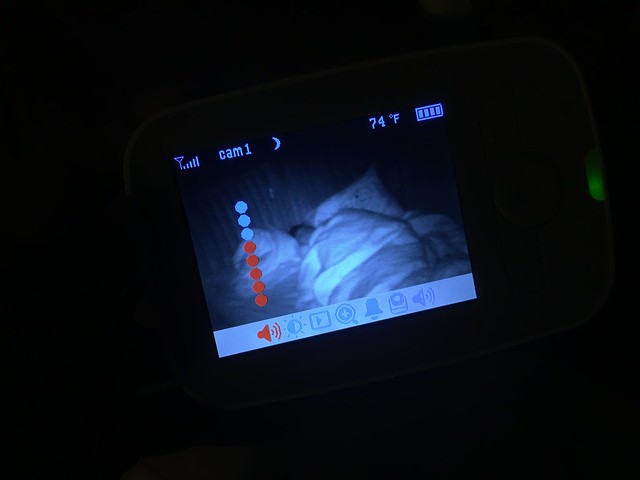 I had Edda duty this morning (Jeremy usually handles the mornings) and the video monitor works great.  I can clearly see Edda asleep at 6:15 in the morning when she is totally suppose to be awake and starting to eat breakfast.

Jeremy had an early morning meeting and left the house soon after he woke at 5:50 am.  He had a presentation he had to make today that he’s been fretting about, but when he came home tonight, he said it went just fine. 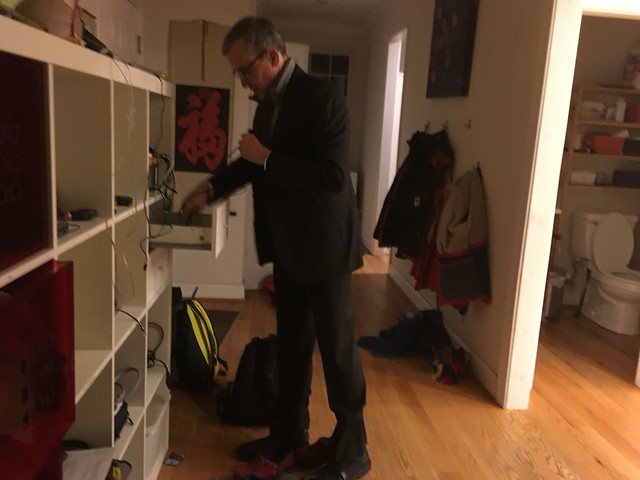 This desk has been sitting on our upstairs landing for years, I’m determined to get it off this week.  It hasn’t moved because I think I can get it magically moved for $35 dollars, but that’s not going to happen and I finally booked movers today. 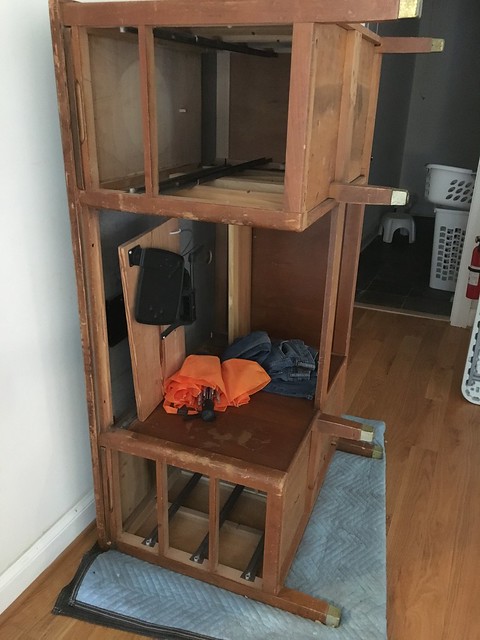 I’m struggling again with the washing machine.  It’s not draining well, I recleaned the pump housing, a cleaned out the drainage tube and caused a minor flood in the laundry room.  Finally, this afternoon I ordered a pump (fully returnable – splurged on 2 day shipping) which will come on Wed and if I can fix it – hooray!  And if I can’t, it’ll be moved down the stairs at the same time as the desk. 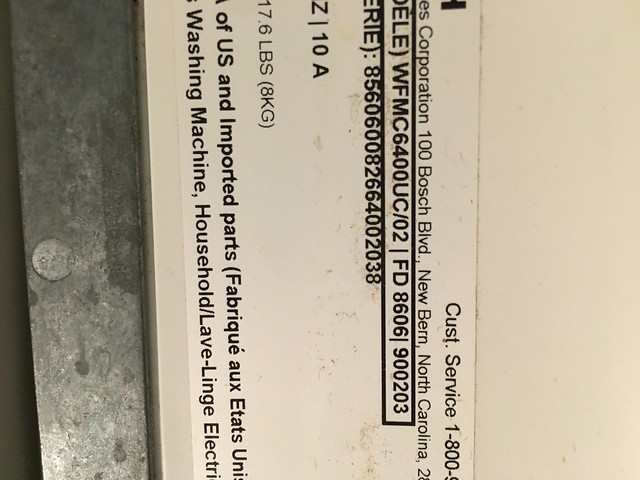 Jeremy was suppose to end his day with a bunch of afternoon & evening meetings, but he managed to come home for dinner.  He wanted me to roast a turkey breast with carrots and potatoes, which made for kind of a fancy festive dinner – unusual for a Monday night. 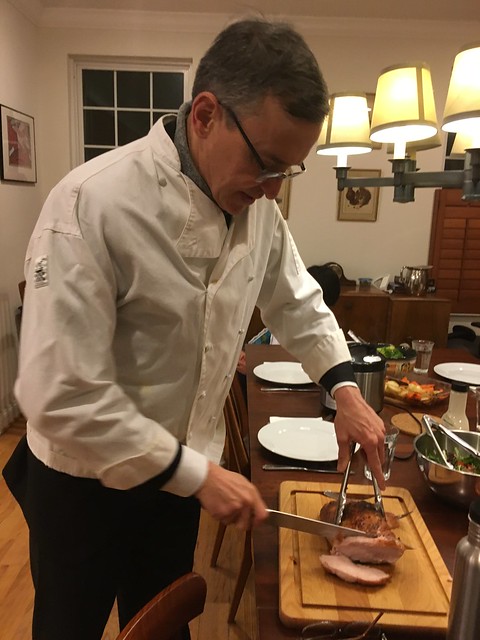 I was inadvertently cool today.  Note the below text exchange between me and Vince: 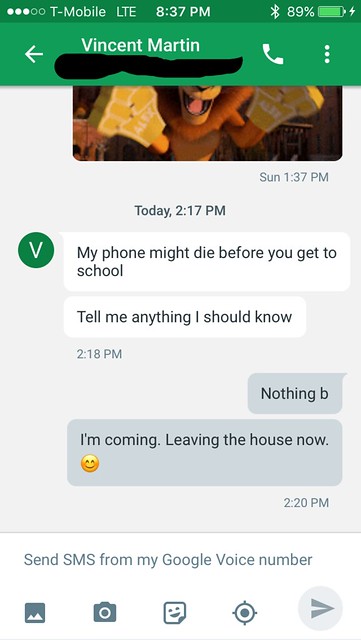 The “b” there is a slip of the finger, a typo.  When Vince got in the car, he told me that he laughed so hard at my text and Snapchatted it and showed it to all of his pals.  I shrugged and smiled.  All afternoon, I thought I had called him a “bitch” as in “Yo, what’s up bitch!?” which is a usage I am familiar with.  But at dinnertime conversation, it was revealed that this is a new “b” usage which is more like “bro” or “bee-yotch” and has a friendlier connotation, and is somehow affiliated with Timberland boots.  (Adriana, who is in her late 20s and at tonight’s turkey dinner, is also familiar with this usage.)  So in my text, my usage is correct in the teenage vernacular which sent Vince and his pals into (as reported to me) fits of laughter.  And the correct response (which Vince’s friend did exclaim to me into the air at the time the text was shown to said friend) to that text should be “Yo, deadass!”

So now you know

One thought on “Morning duty, washer flood, yo deadass.”