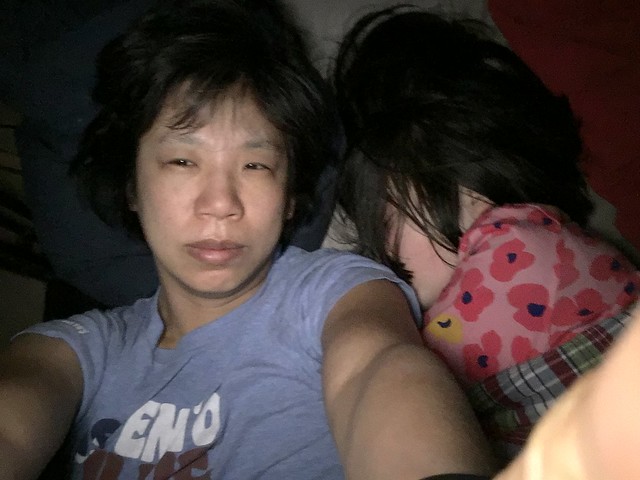 Edda chased me to the edge of the bed last night.  She doesn’t usually crowd me in this way, but she kept inching over and insisting on snuggling.  I finally had to give up, stand up and walk to the other side of the bed where there was a vast amount of sleepable space available.  I’m still working on the bed-rail situation, I will not bore you with the mundane details of mis-shipped packages, busted packages, multiple calls to Amazon customer service, calling medical devices places and blah, blah, blah soooo boring.  Anyways, I’m hoping to have bed rails next week.  We’ll see.

I was on the phone with the anesthesiology place at Children’s – (I did not call them, they called me) to set up a meeting for all of us about a month before Edda’s back surgery.  The scheduler kept telling me – first you’ll have an appointment with the anesthesiologist and then you’ll have a second appointment with hospice.  I was like, huh? but I didn’t say anything the first time.  And then she said it two more times – the 2nd appointment with hospice.  Then I said – you mean hospitalist?  Because we don’t need hospice.  At least I hope not.  Poor girl, she sounded like she was 15 and she was really sorry.  I said – no worries – I knew what you meant (though no one knows who a hospitalist is except people who work in the hospital – it’s a doctor that only takes care of you while you are in the hospital).  I just wanted to make sure she got it right on all her other calls.

Then the nurse got on the phone and told me that I needed to set up appointments with neurology and cardiology.  And I said – hhmmm, cardiology?  Edda’s never had a cardiologist and I’m hoping not to need one.  I said, you must mean hematology for the low platelet follow up.  She said she would check to see if Edda needs a cardiologist consult.  I’m hoping to keep that specialty off of Edda’s list (neurology, orthopedics, hemotology is enough.  I’m glad to not have pulmonology and GI which are common for Rett, and no one I know has a cardiologist in their regular rotation) – though Rett is known to be mildly associated with long QT syndrome.

Face timed Donald for just a minute today.  Busy day.  But so boring. 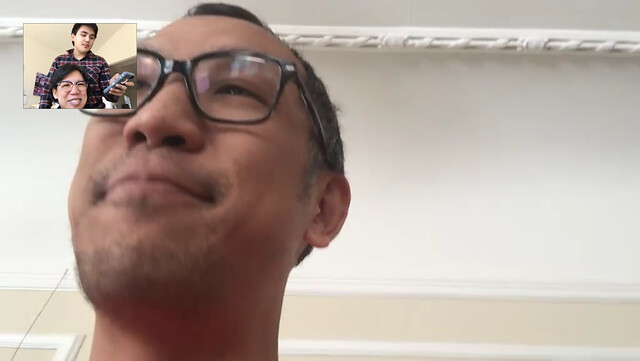 I brought home a sample N95 mask – it’s what you wear for airborne precautions – most commonly for TB. 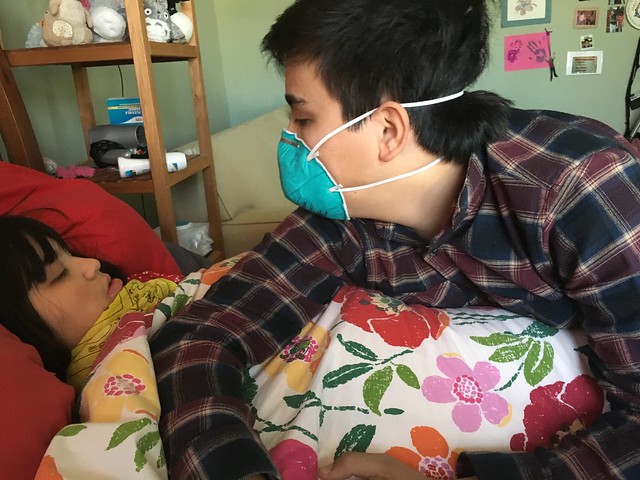