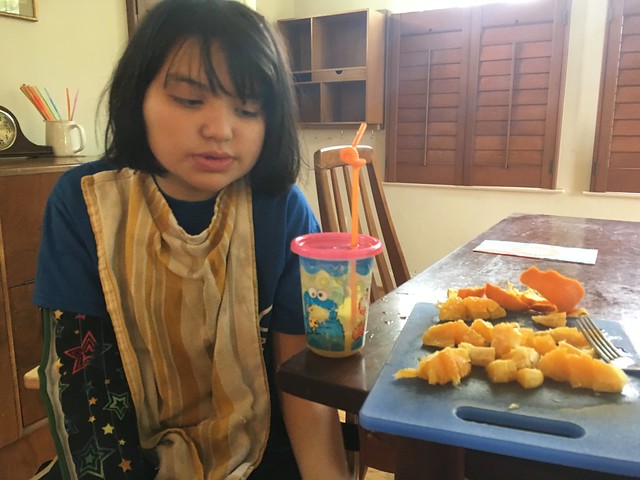 Edda’s appetite has improved steadily over the weekend and by tonight, Sunday night, both intake and output are as they should be.  We’re spiking her orange just with both Miralax and iron supplements.  Big poop tonight (!) and we are good to go to school tomorrow.

Jeremy, now a concerned scientist regarding his flexibility,  is at all moments of the day dreaming about becoming a contortionist so that he can tuck himself into the form of a fish to glide through all the wind resistance while sitting atop his bike.  The first step in doing becoming aerodynamic is to be able to touch his toes which, I have to say, he pretty much can do now.  Though I think this feat involved a long 30 minute routine of stretching each part of his body before attempting this toe touching. 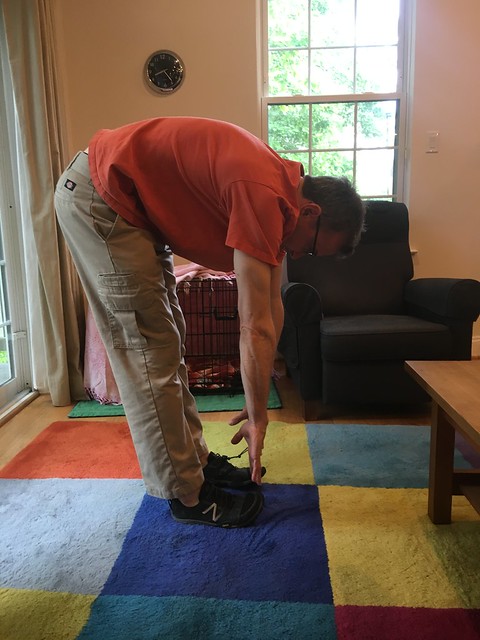 While he was busy trying to touch his toes, all the following bike related items arrived at the house. 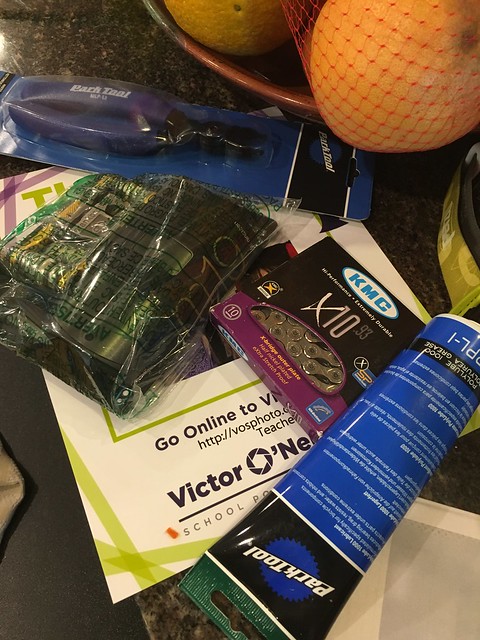 And now I’m the proud half-owner of a bike stand. 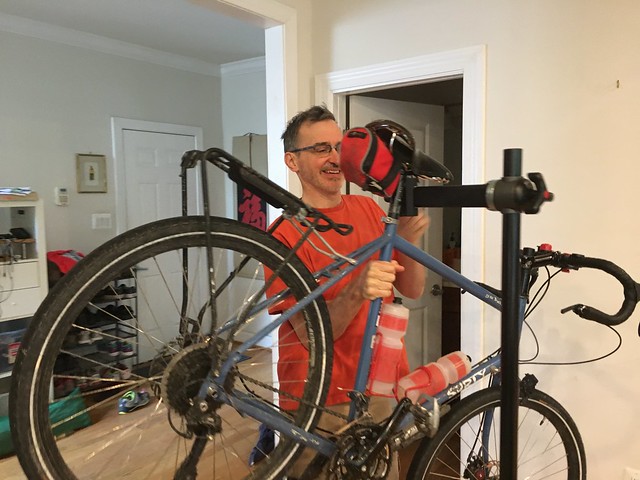 I went with Vince to his violin lesson.  Because I’m good friends with Kelly, his teacher, we spend most of the lesson time chatting and not lesson-ing which I think is OK with Vince who spends the time scratching Inky the dog.  Vince’s recital is the day after Edda’s big surgery and she’s scheduled to be in the ICU that day.  Will he make it to the recital?  The hospital can be either incredibly boring and incredibly exciting (often not in a good way) so we are hoping that it’ll be incredibly boring at the hospital and Vince will be able to make it to recital. 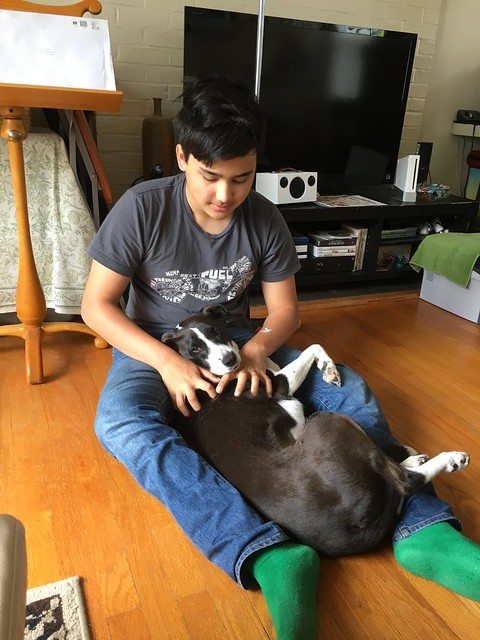 Vince, today on and off pissed off at me, came into Edda room in the afternoon while I was quilting and Edda was watching TV and asked if he could hang out with us a few moments.  I’m always a little surprised about these request (especially if we’ve spent the day exchanging snarky snarks) and honestly, I’m happy he still seeks us out to hang out with. 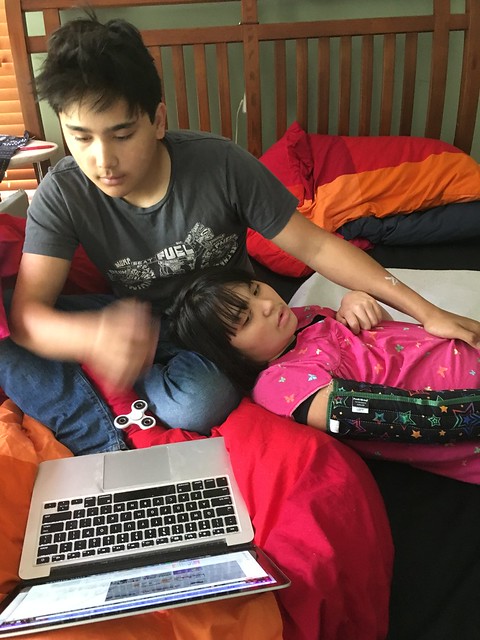 I miss a good camera, I use the iPhone camera all the time now and nothing else, but it’s perpetually unsatisfying to me.  I borrowed an expensive Sony mirrorless full-frame camera from Seth (five years old now) and took these last photos.  I’m not sure it’s the camera that I want – it’s still a little big. 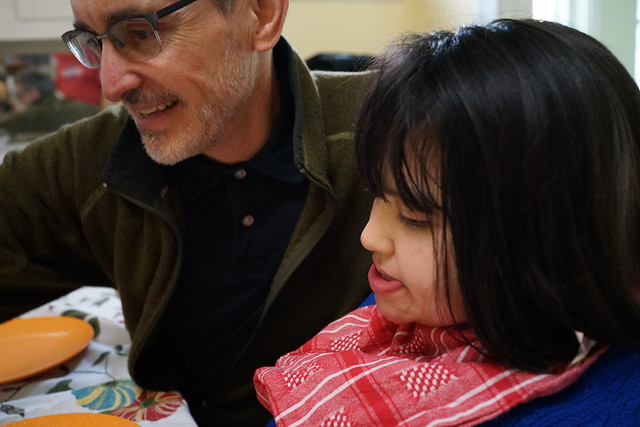 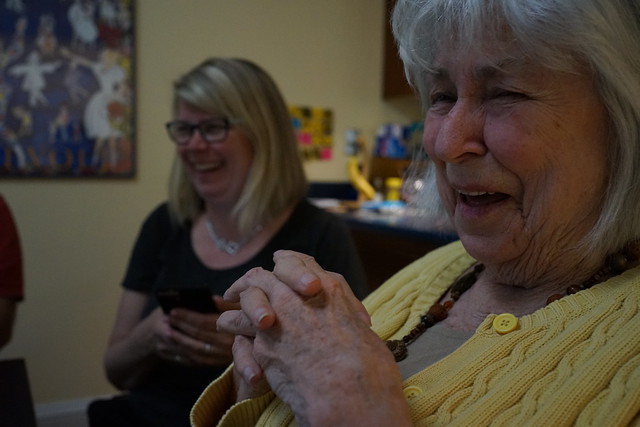 One thought on “Poop, toes, mirrorless.”