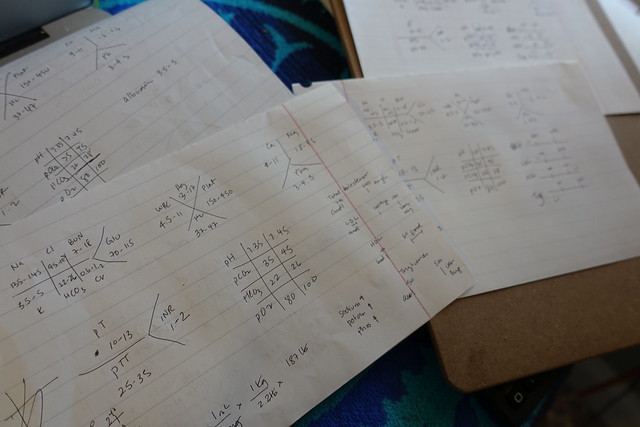 It’s been a weekend full of lab values and medication names.  I’m hunkered down in Edda’s room and I moved my sewing machine off of my craft table and replaced it with a calculator, laptop and lots of scratch paper.  Edda is here with me watching TV.  Maxi is also here on the couch.  We are a study-cram team!  I wish I had a bag of chips to eat.  It’s also almost 3pm and we are all still in our pajamas.

Vince called this morning from Japan.  He’s with Donald in their little hotel room in Tokyo and everything is well.  He had a great time in China.  He longs for dairy.  Of the camp participants, a few people are staying in Guilin to continue the program, one person is going to Beijing, two people are headed home and Vince headed to Tokyo. He can really do it: he can go through foreign airports & customs, haggle with vendors in another language, budget some money, be friends with girls, figure out how to get cold medicine in a different country & live with another family. 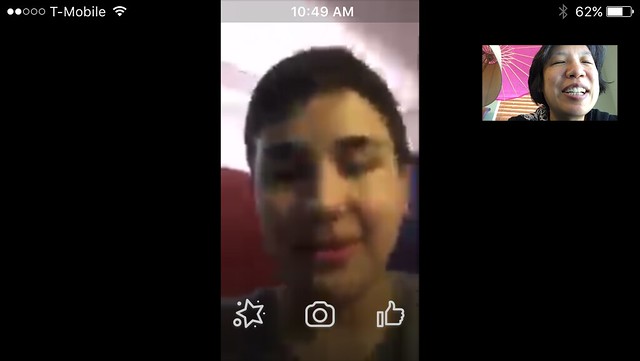 Jeremy did take me out on a date last night.  We rarely go out on Saturday nights because I’m loathe to ask Edda’s helpers to work weekend nights because they are all young and I feel like those nights belong to them.  When we do go out, we’ll usually go out on Tues, Wed or Thursday, but lately we haven’t been even going out those nights because usually something has happened during the week that makes the designated “date night” seem like too much trouble or, more likely, we’d both just rather have dinner at home with the kids. 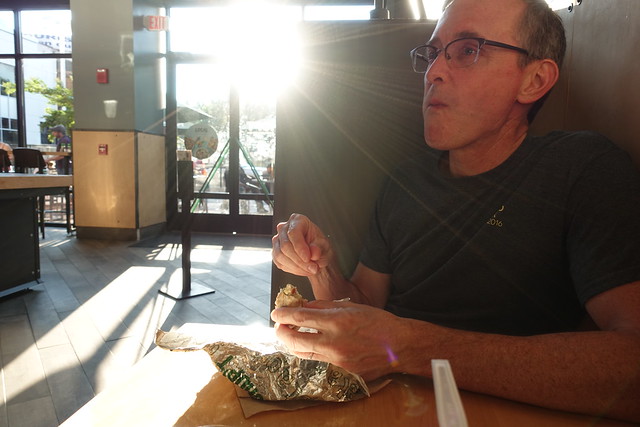 But this weekend, Adriana volunteered (or strongly suggested she wanted to work on Sat night) and we took her up on it.  There was never a crystallized moment in the past decade or so that I suddenly realized that I would be giving up going out on Saturday nights with my husband (I do often go out on Sat nights with girlfriends) for much of my adult life, so I never had the chance to really mourn it, and also, it’s such a small thing – a little luxury even that how could one feel badly about not having when there are bigger and sadder things to fret about giving up? But yesterday’s date was so much fun.  I can’t decide if it was funner because I so rarely get to do it, so if I could do it more often, it would lose its fun-ness quickly or if it was fun because it was just so much fun and I could do it every weekend for the rest of my life.  The movie (The Big Sick) was great (highly recommended!  go see it!) , the dinner was cheap and quick at Chopt and Jeremy told me all about biking and the bag he covets from some German company that he showed me at REI.  But besides hanging out with Jeremy, I re-remembered how fun a weekend summer night outside in a bustling downtown can be, women wearing tank tops and flowing dresses, music & dining outside, a full theatre with a recently opened movie full of laughter, the sun setting after a hot day, the temperature and humidity having done their work in the early morning and mid day now easing into a comfortable chair and relaxing a bit, a bit of sangria, just enough to loosen anxieties and worries (one glass for me) and that’s it.  Fun. 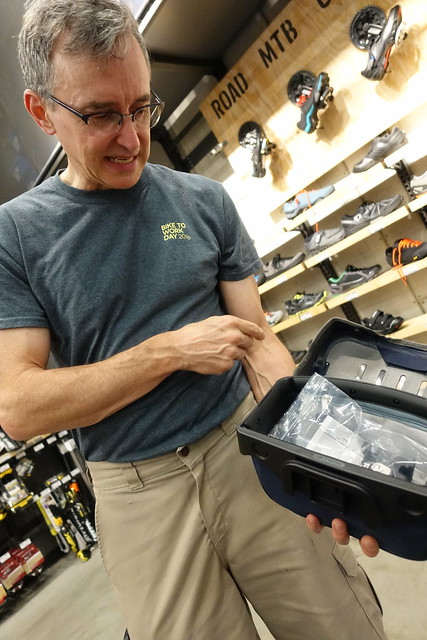 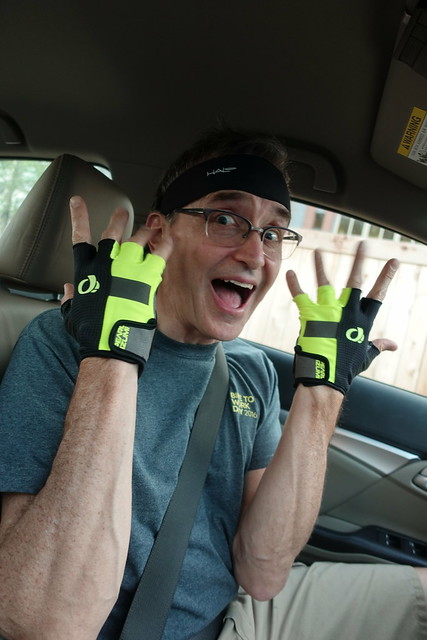 And finally, of course, ice cream. 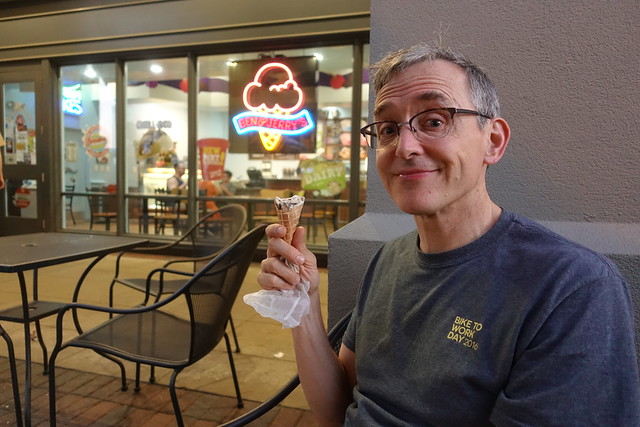