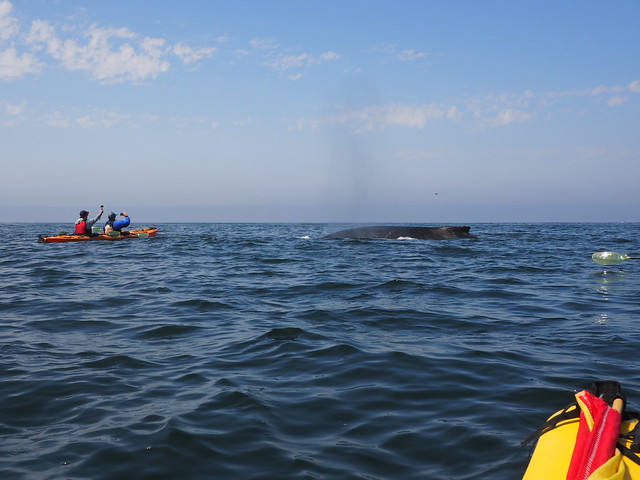 “Jeremy went whale watching on his work trip,” I told Vickey.  “They went in kayaks and the whales almost ran into them.”  “What kind of whales were they?” she asked, “Orcas? Humpbacks?” “I dunno,” I replied, “but I’ll ask Jeremy.”

Jeremy never told me what kind of whales these were, but he sent these pictures.  Vickey took one look at them and said, “Oh my God, these photos are amazing.  I want to go whale watching in a kayak.”  And she decided that they were humpbacks. 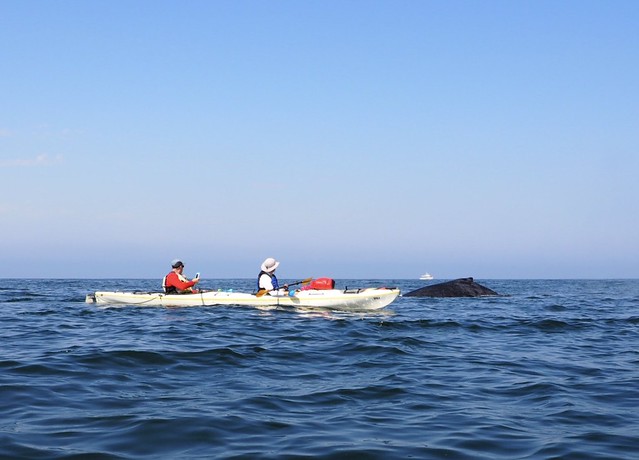 The video shows how close they really were.

My boys are coming back to me as we speak (type).  Vince is coming in at ten tonight.  I’m picking up Jeremy tomorrow at the airport.  This week has been quiet and peaceful.  Edda had camp in the afternoons and that ended today.  Only one more week of summer with nothing scheduled for either kid (though Vince has a stack of summer packets he hasn’t yet looked at).  I had enough Edda-care before and after camp to allow me to work a full week, get some exercise, and clean/declutter the house a bit.  I cooked a nice dinner each night, I even had some vegetables.  I spent this evening working on my next quilt.  This one I’m stalling out on because it’s going to require a lot of hand sewing, but I got it going again. 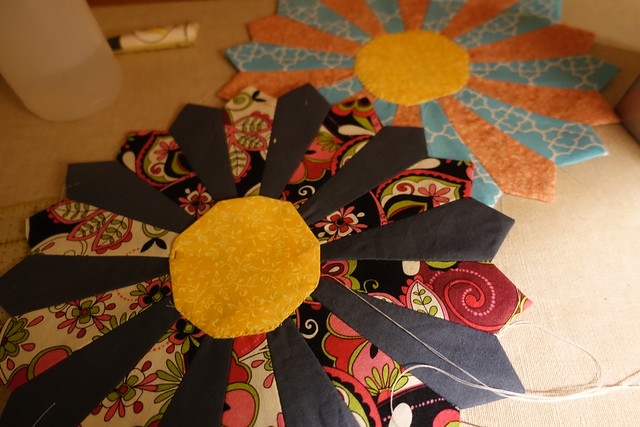