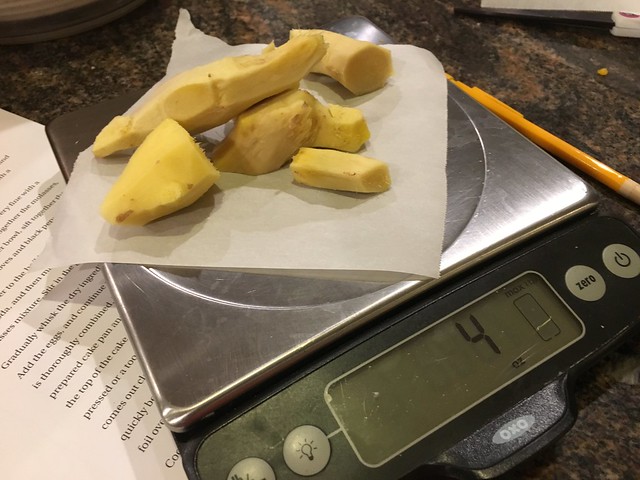 Every year, there is something about school starting, our anniversary & our birthdays that brings about random arguments and serious discussions between me and Jeremy.  We are doing pretty well this year, I almost thought we would sail through the season, but alas, it was not to be.  I don’t want to make a big deal about it, because if it was a big deal, trust me, I would not be writing about it on the blog, but it is always interesting to me how our way of arguing and what we argue about changes over time and also remains so much the same.  This year, we argued about a certain approach to parenting which will require steady focus and attention and effort and Jeremy wants to take the lead because he thinks it would be a bad idea if I took the lead.  I generally agree with that assessment, but I’m skeptical of Jeremy’s follow-through ability.  Jeremy said it was unfair for me to already count his attempt as failing before he’s even started and that I needed to not wait on the sidelines until he failed (or had success, because he’s had many successes that I conveniently forget about) on the follow through, rather, I should support him in his attempt.  I did come around to this argument, I will support him in his position as the lead in this particular parenting endeavor.  This will not be easy for me as I have my own ideas about this, but I know that Jeremy disagrees with each one of my ideas and has a completely different approach.  I can see how his approach would work, it’s just not how I would do it.  We can’t spend the time arguing about the approach, we just need to do one and we’ll do Jeremy’s and I will support him 100%.

One of our weird dynamics that brings encourages discontent is our feelings about birthdays and the timing of our birthdays.  (Do I write this blog post every year?, I think maybe I do.) Tomorrow is Jeremy’s birthday.  I’m not really a birthday person, I don’t think of my birthday as a particularly special day and I don’t really ask (or even really want) other people need to do anything for me on my birthday.  Jeremy likes celebrating on his birthday, but his birthday is a week ahead of mine.  So what happens is I forget to celebrate or downplay his birthday or just go out and buy him cookie and then a week later, my birthday comes around and I’m OK not celebrating because I didn’t celebrate Jeremy’s last week and I don’t care much, but he wants to celebrate mine because he likes birthdays but is resentful because the recent non-celebration of his birthday the week before is fresh in his mind.  So this year, I’m trying trying to make an extra effort to celebrate.  I’m making a ginger cake from scratch (even though Vickey, slightly doubtful of my baking skillz ever since the date cake fiasco, told me go to to Trader Joe’s to buy one – it’s really good!), I have gifts, I have a dinner idea.  It’ll be good.  He’ll be 49. 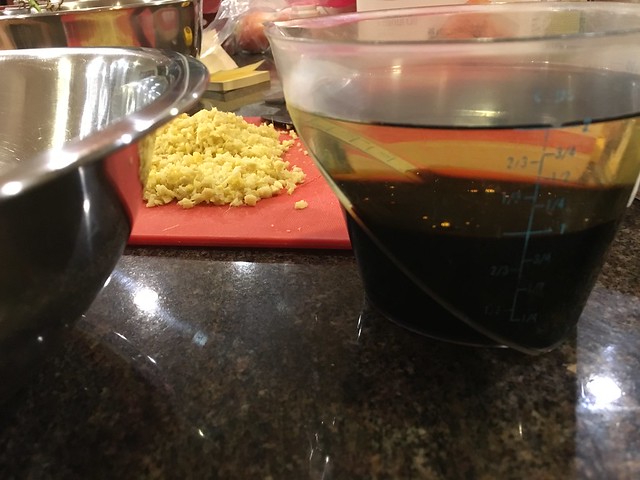