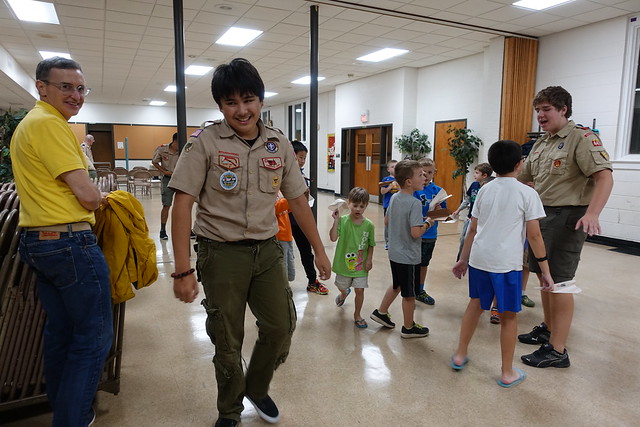 Vince went to host a cub scout meeting tonight as part of the recruiting season.  The cub scout troop that Vince belonged to in elementary school (which is the one he went to tonight) has a choice of two boy scout troops in very close proximity and in recent years, the other boy scout troop has been attracting more rising 6th graders.  Our scout troop is losing steam a bit.  When we were choosing five years ago, we also almost went with the other troop as well even though, historically, the cub scout troop does feed into Vince’s boy scout troop.  Our boy scout troop is a little motley, it’s fiercely boy-led which inevitably lends itself to disorganization and miscommunication and lots of thrown cheese balls and the parking at the fair sounds terrible when you first hear about it (What?!  Grown ups have to work 40 hours too?! During August when everyone goes on vacation and it’s super hot? We can not possibly do that.).  But now I love our little troop and the fair and I don’t mind working the 20 hours I need to work.  Vince did a good job tonight, like the pied piper, he had a couple of kids following him out the door wanting him not to leave.  As for why we didn’t pick the other troop, we went with this troop because Vince’s whole cohort went together.  They are such good friends (really, the best of friends) that we were just going to go where everyone else went.

Jeremy finally got his birthday power meter in the mail today. 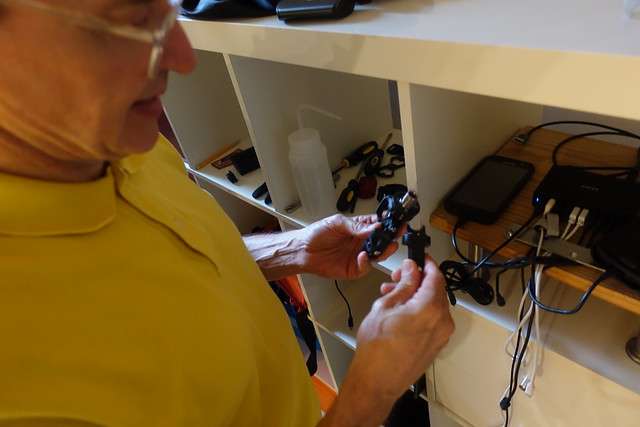 So excited! (Who was more excited?  Jeremy about the bike stuff or Vince with the Supreme shirts?  It’s hard to say.)  And he got a free birthday ice cream cone at Ben and Jerry’s.  I could never take up biking for the following reasons: 1.) I brake on all the downhills because I’m scared of going fast, 2.) I am scared of cars, 3.) there is just so much stuff to buy and it’s all not $8 which is my preferred price point. 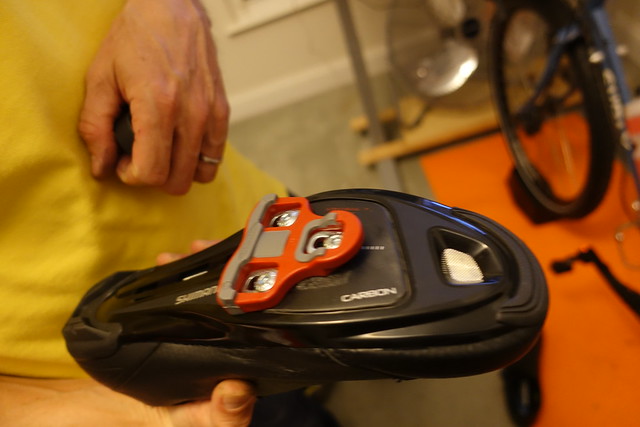 This is going to be painful.  For the both of us. 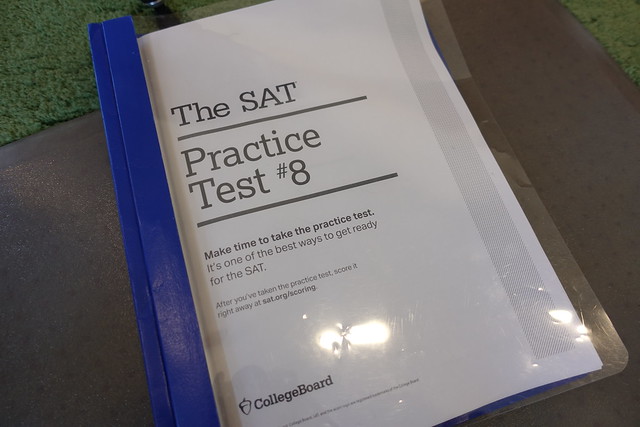 Date night at Giant.  Looking over the cheese snacks. 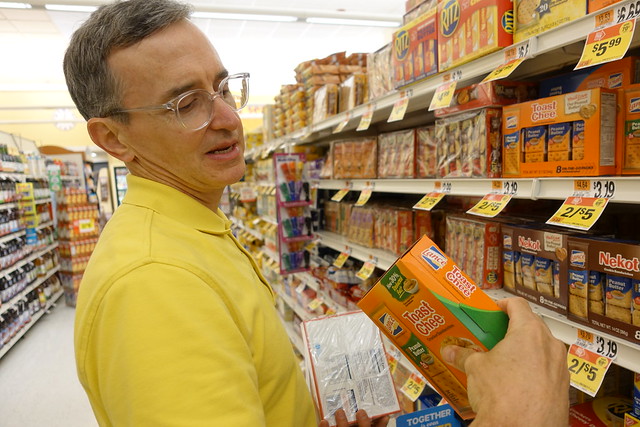