I just realized that I passed the 10 year mark on my job.   I’m grateful for my job that allows me to care/provide for my family with minimal stress.

Edda and I took the day off last Friday and drove to Philly to the Children’s Hospital there.  When Edda was first diagnosed with Rett, we made biyearly? semiannually? trips to Rutgers to have Edda’s history taken and a physical done so that Edda would be part of a database of Rett patients to track their progress as they age.  It was an NIH funded longitudinal study. This helps researchers have a good baseline to work with if/when they start having treatments for Rett.  At first, they were incredibly helpful, the first one we went to was the first time I’d seen another Rett girl.  I remember just being incredibly overcome with the gratitude that we weren’t totally alone, but that it also sucked so bad that we were all there together at the same time with all our hearts broken.  It was held over a weekend, and they would try to fit 15-20 families in on each day.  Then we got busy and the weekend trips were long and we were all getting more used to the idea of Edda being Edda and then the funding ran out and we stopped going.  Recently, they got more funding to continue the study and I got a very nice letter that asked if some older girls could come back (because the older the girls are, the more likely they are to drop out) and if they could, it would be a great thing 1) because: science & data and 2) they would more likely get more funding later if they had better participation now. 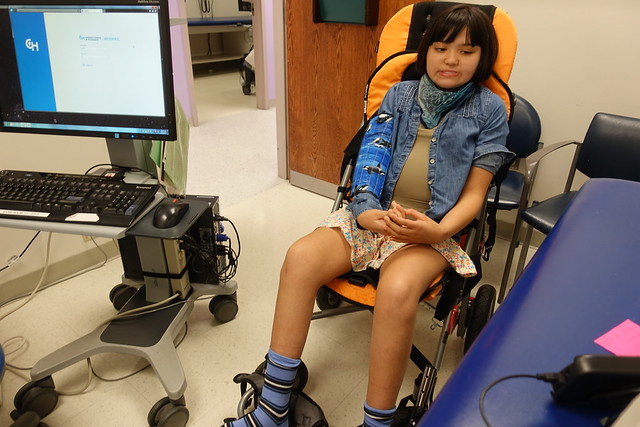 They opened up a bunch of new intake sites and we got to go to Philly.  So off we went, this time to CHOP in Philly. Now, I hate driving.  I hate driving long distances and I hate being late.  It all makes me anxious and unhappy.  But I did it.  And we had the two hour appointment, told them all about Edda and caught up on the (many) clinical trials and asked about (CRISPR – it’s well funded and exciting and we’ll see.) and then they suggested I go eat at Federal Donut which would take me across the UPenn campus, but seeing that it was already 1pm and we were starving, we ate at the Au Bon Pain across the street and called it a day and headed back. 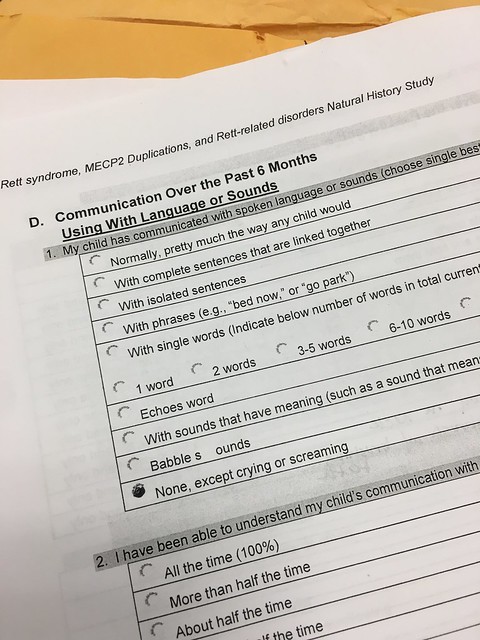 I saw the school of nursing. 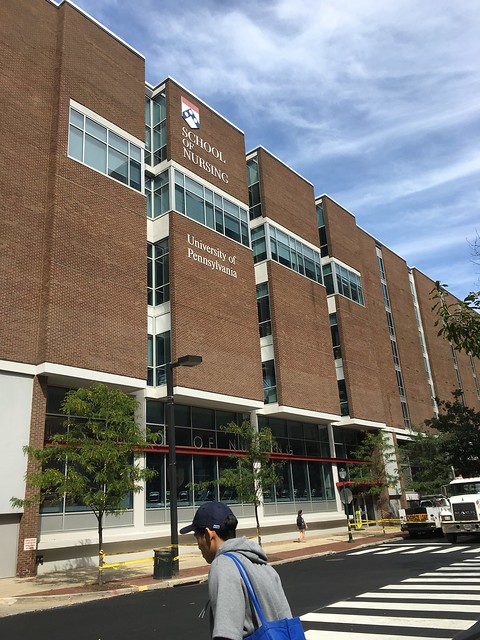 I came home and had a beer. 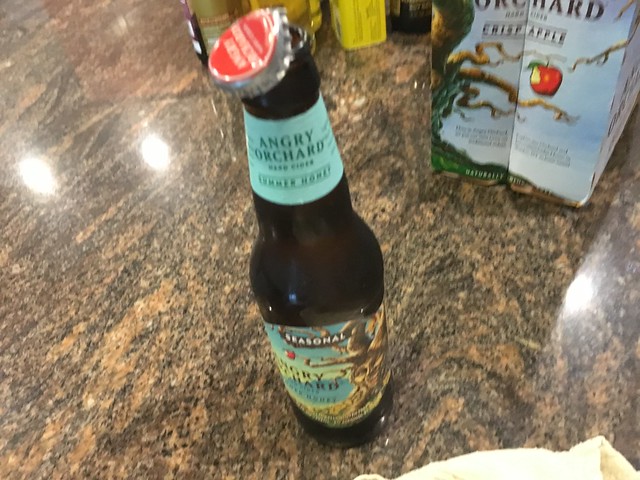