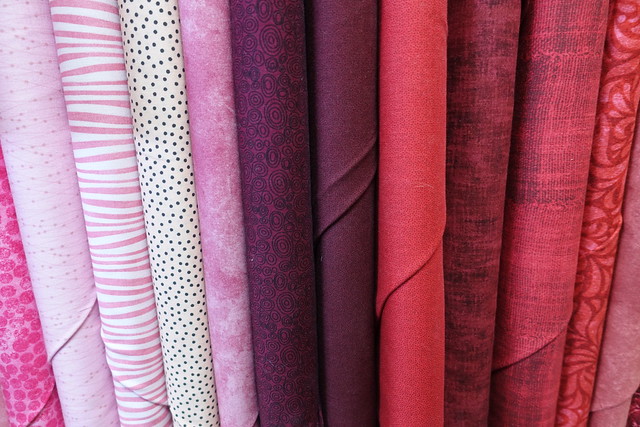 We had arranged for a weekend away (just the two of us) months ago for this weekend.  It’s hard to be spontaneous – sometimes I think it’s just that we are no fun, but I try!  I try!  We had planned for a cross country skiing trip in West Virginia and we were worried over Christmas that there wouldn’t be enough snow (there was no snow on the webcams when we logged into them over Christmas) but as the week started out bitterly cold here – we didn’t want to go cross country skiing in the mountains where it was predicted to be low of -9 and high of 0.  So we hastily switched gears and went to Charlottesville instead.

We first stopped off at a quilt shop in town (Cottonwood Quilts).

Checked into our cute little hotel on campus – Oakhurst Inn. 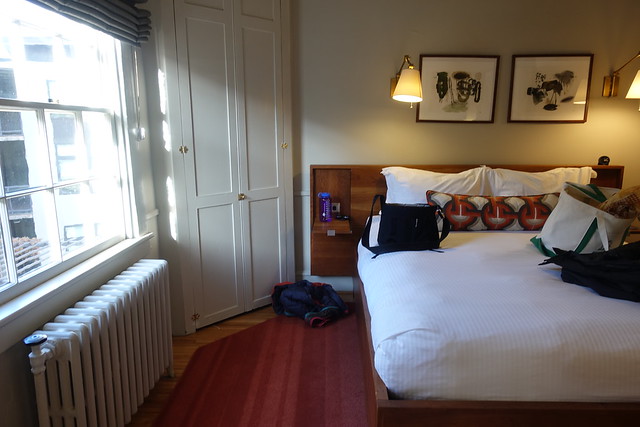 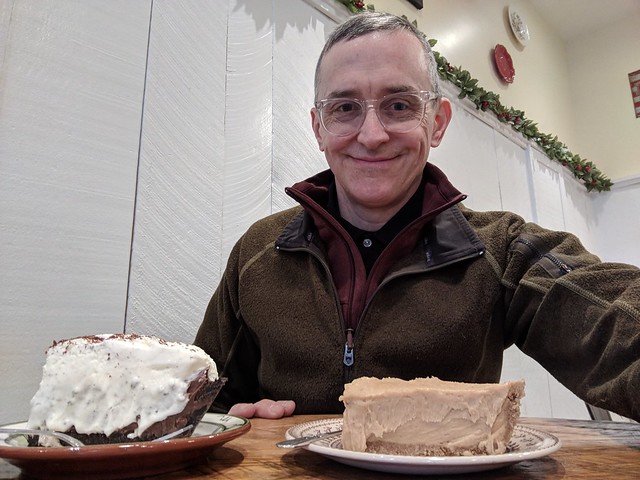 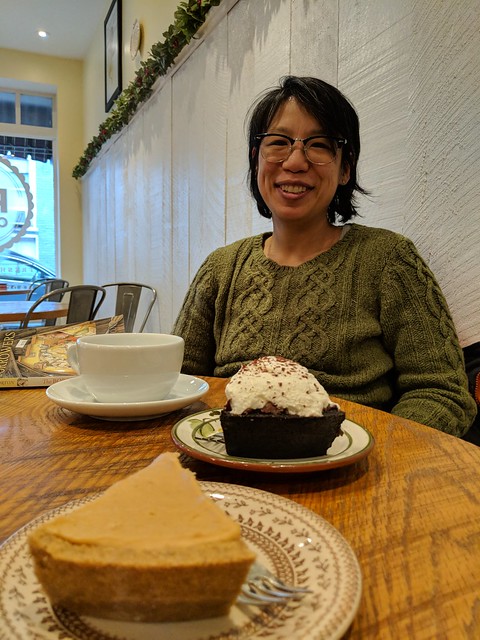 Then went to see the Star Wars movie.  Jeremy ordered the darkest beer, I ordered the lightest. 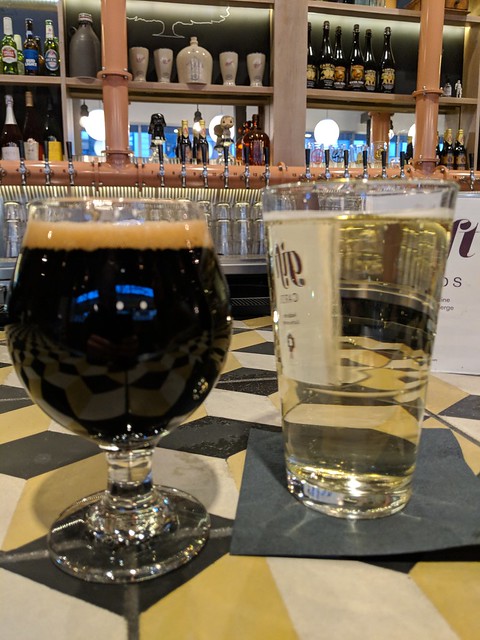 The Star Wars movie was fun, then we had dinner at the Citizen Burger Bar and walked home.  Chilly.

The next morning, we went to a spin class where – OMG – that is one weird, hard, sweaty, dark workout.  I think I’m in shape, but I’m not in shape for all these movements out of the seat of the bike and my crotch really hurt and my bootie pants were too short because they are for running and not for biking.

Then breakfast at the Oakhurst Cafe. 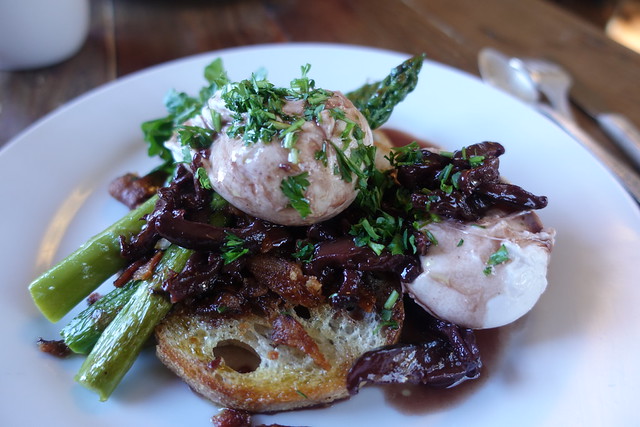 Then we went to Monticello because we forgot that we were there in the summer of 2011, but didn’t realize it until we were pulling into the parking lot.  (I tried to look it up on the blog, but I spelled Monticello wrong.)  In my defense, now that I look back on the blog, Vince must have been a total PITA and I remember none of the tour.  Or my memory is just that bad. 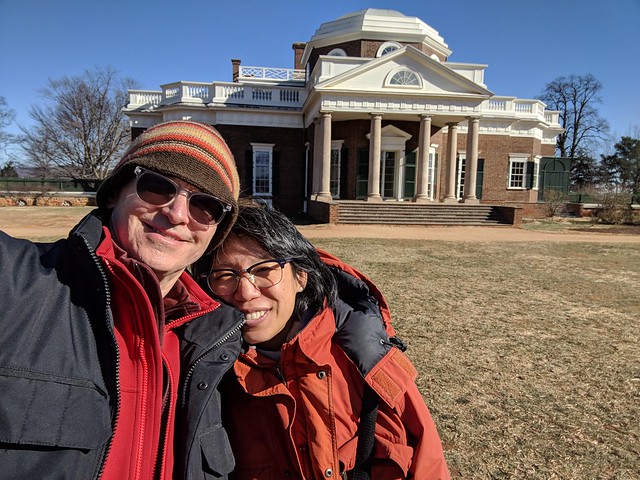 Back to the hotel for a nap and some quilting/reading

We took the free trolley from our hotel to downtown. 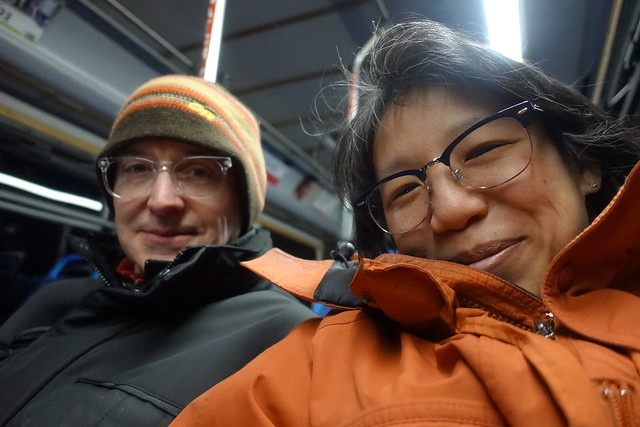 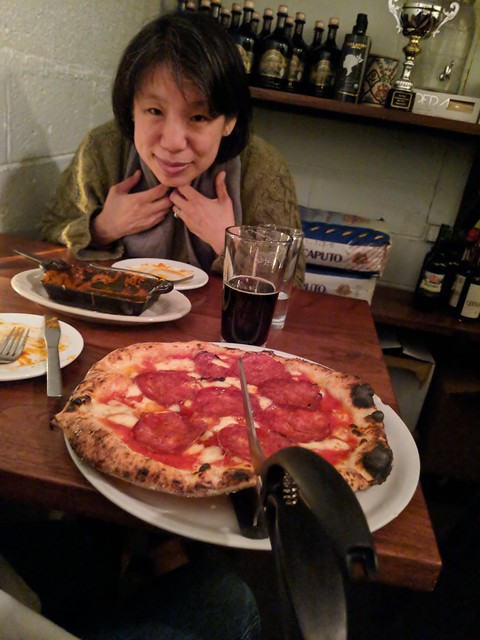 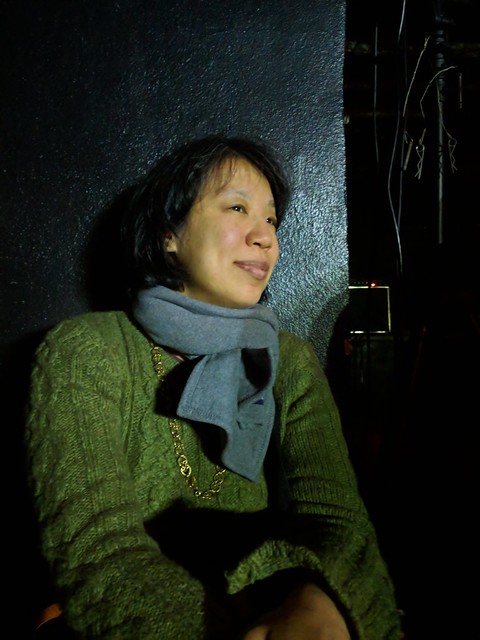 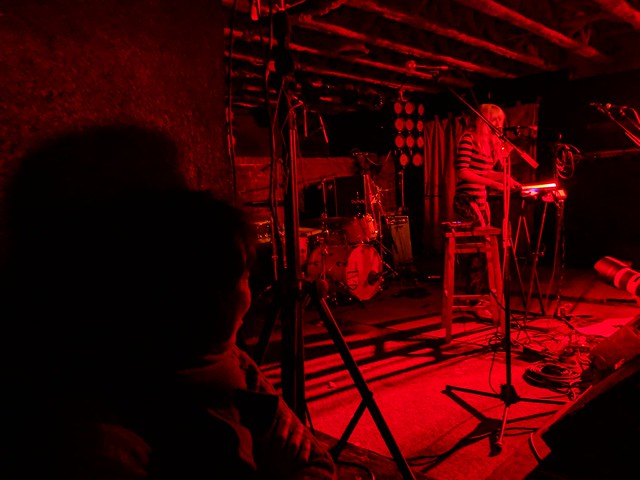 Then today, we booked it back to Bethesda – we saw The Post there about the publication of the Pentagon Papers and then had lunch at SweetGreen.

It was so so so cold.  We wore long underwear the whole time.  We left at noon on Friday.  Adriana picked up Edda from aftercare at about 5:30 pm on Friday and stayed with Edda until 5pm on Sunday.  Vince was home and he took care of Maxi.  Mom & Dad came by to feed Edda, Vince and Adriana on Friday night.  On Sat, Edda and Adriana went to the movies (Ferdinand) and we had made an enchilada that they could reheat on Sat night.  Vince had a scout obligation on Sat night and we had arranged rides for him.  Jeremy and I talked a lot about work.  Jeremy’s thinking about autonomous vehicles and thinking about various different models that he wants to run – it can be kind of like the phase transition modeling he did as a graduate student.  Weird that polymers and traffic can behave the same?  Maybe.  I’m ruminating about nursing jobs – my original plan isn’t working out so well…  I might have to go to plan B.