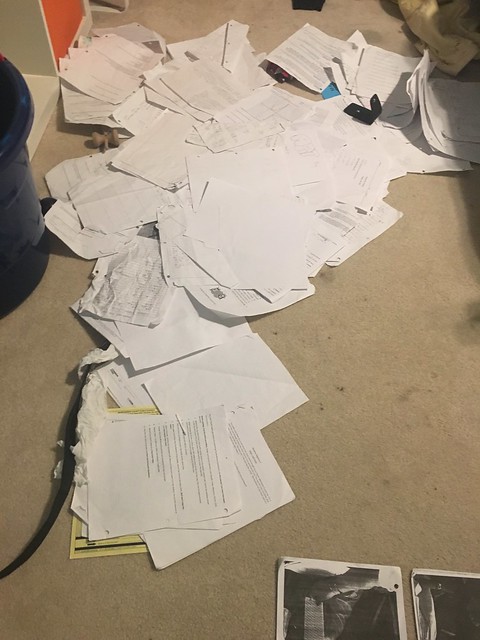 Vince is in the final week of the 2nd marking period.  There are 2 marking periods per semester and the high schools only send the semester grades to colleges.  If you get an “A” in the first marking period and “B” in the second marking period, you end up with an “A” for the semester.  So Vince’s motivation to study on a few of his final exams is very low.  Vince is very pragmatic about work – why do extra work that clearly you don’t have to do?  Honestly, I could come up with only the following platitudes: You should always do your best.  There is just the satisfaction of mastery of the material.  And isn’t it just fun to get the A?  Obviously, I did not pass down the love of getting the “A” for no good reason.  There is also the issue of actually gathering the materials for studying for the final.  All semester, the US Govt teacher has handed out hard copies of the chapters of the book.  Vince loathes to save them in any sort of binder or special stack or anything.  This sort of thing drives me up the wall, but I hold my tongue every day.  Every day.  This is the most difficult part of parenting – keeping my big, fat mouth shut.  But what the hell do I know about organization?  He found every one of his chapters somewhere (except for one) and started studying. 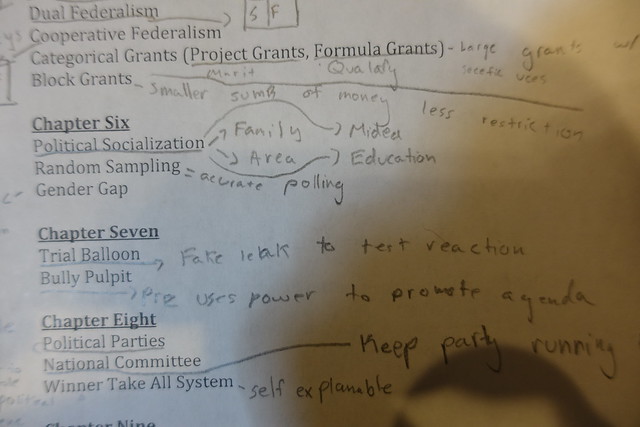 Snow day on Wed – school was cancelled.  MCPS got into a little kerfuffle here.  They first announced a 2 hour delay and then an hour after that announcement, they cancelled school. Speaking of cancellation, I thought that I would work through any government shutdown because my office is self-funded and we support ourselves with our own fees that we charge.  The last time the govt shut down, we got an email a few days prior to the possibility saying that we’d stay open using our operational reserves.  But today I got an email saying that if the govt shuts down tomorrow, we won’t be able to log in because we haven’t yet gotten the special dispensation to use the operational reserves and there really is no way to know if we’ll be able to get it. 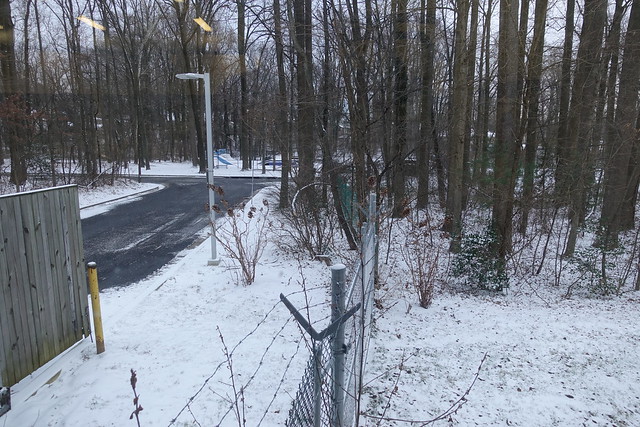 I have been interviewing for nursing jobs.  I tried for six months to get a part time day job and just wasn’t having much luck.  The goal, was, and still is, to supplement my regular day job with a side gig of nursing (about 10-20 hours a week).  I applied for all these varied things – hospice, prison RN, long term care facilities.  I did get a few leads/interviews, but I closed on none of them because I was asking for a thing that doesn’t exist or exists rarely.  Sometimes I’d get, we really like you, you seem like a good fit, let’s see if we can make part time days work.  Never did it work out. You must understand, as a newly graduated nurse, I’ve not given injections, I’ve not started IVs, I’ve not been able to give blood transfusions, not put in an NG tube or Foleys etc, etc, etc.  I learned about them all and I’ve seen all of them done, but I haven’t actually any skills.  I’m pretty useless as a nurse.  Both Mary Ann, my pediatric nurse friend, and Christine, my cousin-in-law-in-law who has worked in oncology & hospice, both said you have to start in a hospital on rotating shifts (meaning half days/half nights).  People!  If I stay up until 11, it’s like a big party.  I did not like this when I slowly came around to realizing this and I still don’t like the idea very much, but what the heck.  Be curious & be open to life’s adventures.  Right?  Maybe it would/could be fabulous.  OK, so over Xmas break, I decided that if I was going to work at night and lose sleep & time with my family and give up all my hobbies, I was going to go to work at a big academic hospital.  In the past two weeks, I’ve interviewed at Childr*n’s on their heart & kidney floor and at the Univers*ty of MD medical center in Baltimore on their medical telemetry floor.  The interview at Childr*n’s just about killed me.  This is a floor full of kids who need heart & kidney transplants.  I spent three hours on the floor shadowing a nurse and then an hour with interviewing with management.  There is absolutely nothing more emotionally devastating like joking around with a kid who needs a new heart and making up a little “game” of having him guess his blood pressure as you take it and then looking into the eyes of the parent.  All of my suppressed grief about Edda just bubbles back up to the surface.  There is also a particular type of nurse who is a hospital pediatric nurse – the pediatric nurse has always wanted to work with kids, he/she tends to be young and hasn’t been married or had kids yet.   I’ve never felt so out of place interviewing at any job (I felt old.)  Today’s I was in Baltimore on a typical med/surg floor. This floor is more my style.  A little quieter, nurses are more diverse, some patients are on telemetry.  You get all the admits from the ER and since you are in downtown Baltimore, you’ll see more IV drug users, people detoxing, a lot of mental illness.  But there’s lots of cardiac/pulmonary stuff, sepsis, GI distress. You’ll get everything.  But it’s far from the house.  I’ll continue to look around.  I hope something will reveal itself to me. 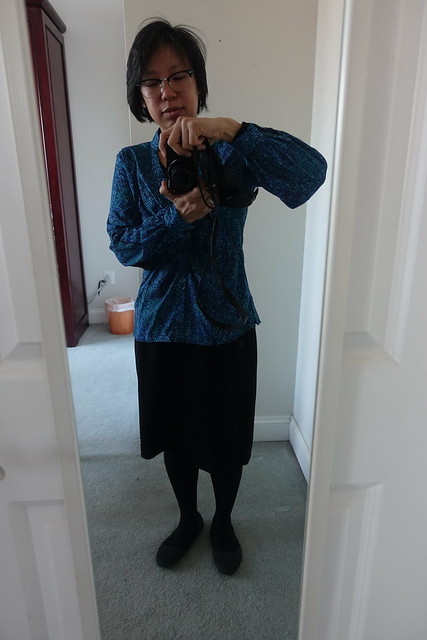