After I gave Edda a shower today, I was trimming all her nails and found a wound about 0.75 in diameter on her pinky toe on her crooked foot.  I’m wondering if her day orthotics or night brace is rubbing that toe too much.  I put some ointment on it and a band aid and hopefully it’ll clear up in the next few days.  I’ll have her out of her night brace until it clears. 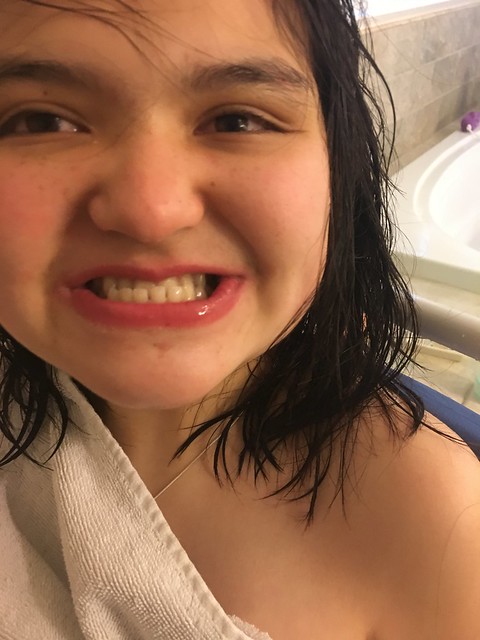 After the her shower, we made our way to in Blacksburg, VA, home of Virginia Tech.  We are on a college visit without our prospective college student.  No no no no, we (Jeremy, me and Edda) are here for a bike race called Mountains of Misery tomorrow that Jeremy signed up a few months ago.  Originally, he was going to go by himself, but then it occurred to me that we could go with him – he had a hotel booked and what else was I going to do?  Laundry.  So I decided to not do laundry and go on the trip with him.  Mostly I think we haven’t been spending enough time together – he’d been out of town a few days, we both did things on Thurs night that didn’t involve each other and Friday night I was driving home from Philly. 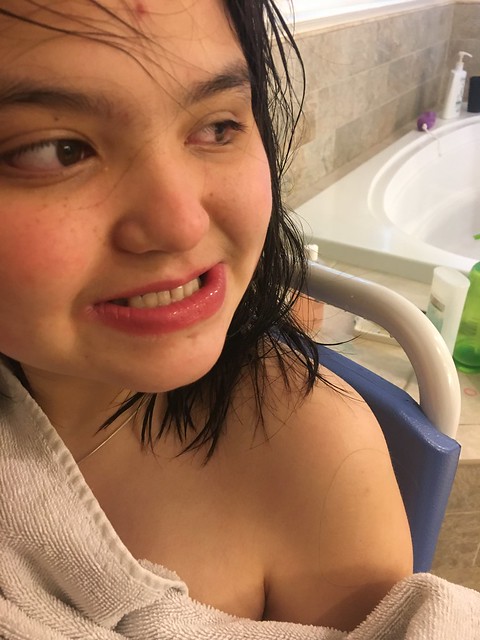 What also spurred me to go was Vince’s absolute delight in having the house to himself for 24 hours.  You know how we have Sunday night dinner with family?  Vince hasn’t been going regularly for a few years, which is fine.  I thought he didn’t want to go because he didn’t want to hang out and chat with family, but the real reason he doesn’t want to go is because he gets to have the house to himself for a couple of hours and he LOVES it.  I asked him what he was going to do after we left and he said the first thing he was going to do was take off his pants and wander around in his underwear. 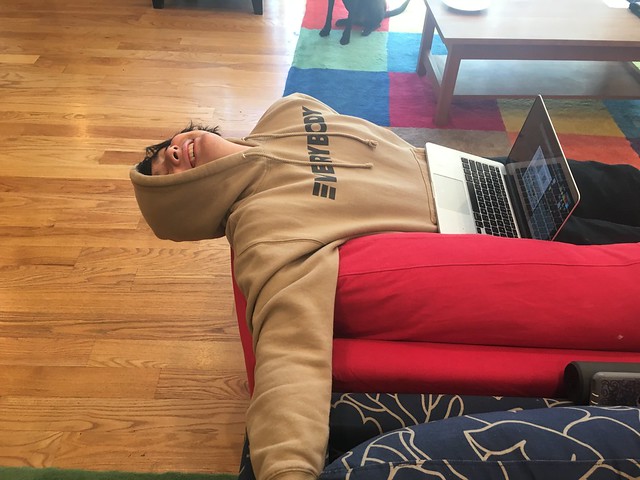 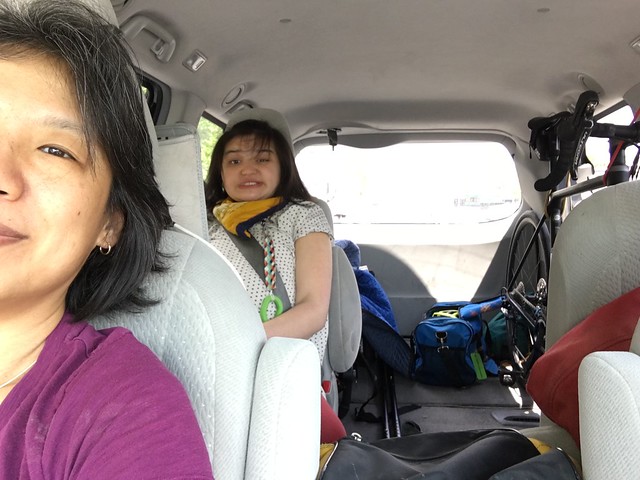 We did all the things we do together – quilt store, thrift store, small ethnic dinner, ice cream, bookstore (oh, and quick college tour – driving). 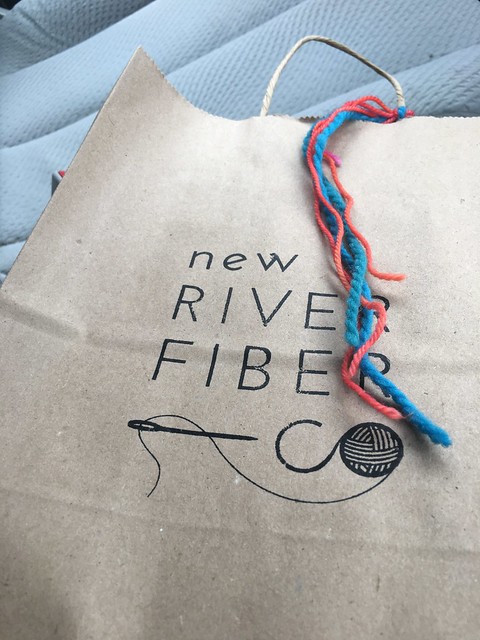 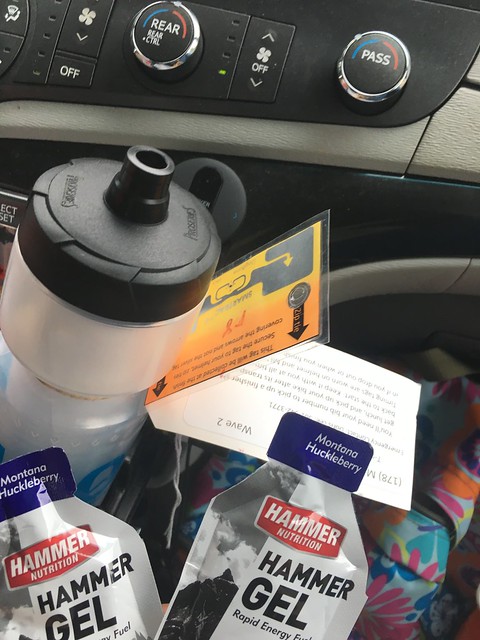