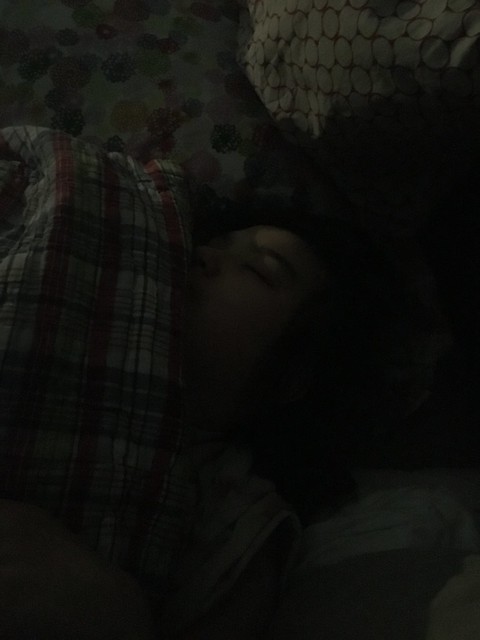 Jeremy left early on Sunday morning for a quick bike ride before it started really raining.  I had Edda – that girl!  She can sure sleep in these days.  We traded at 10 am when Jeremy came home soaking wet (because it did pour) and then I went out into the woods where I got bitten by 10,000 mosquitos and found myself traversing large swamps where I was shin deep in water where I could not clearly make out the bottom.

Vince stayed home and made dinner for Sunday night dinner.  We wanted to host a large party and had invited not only the Martins, but some of my family as well, but one by one folks cancelled on us so by the time I got home at 3 pm, the boys were like – we have all this fish and rice and it’s just us. 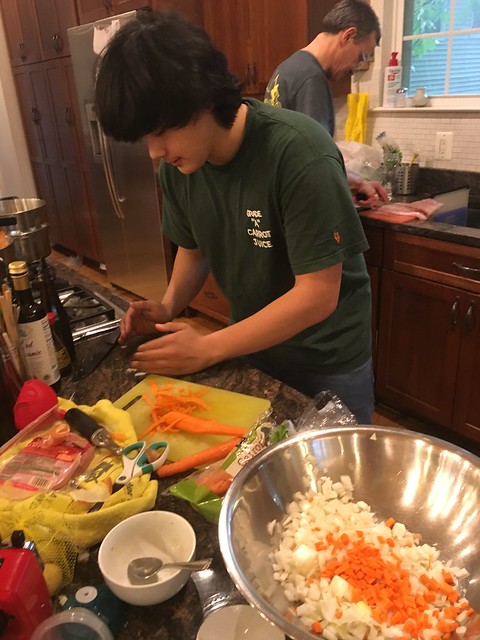 So a quick text to our next door neighbors brought them over and we had pretty much the same sized party we were expecting with the food that we were expecting, just with different people.  Smaller people.  Louder people.  I forget how loud little kids can be.  So much stomping.  Some temporary crying.  Lots of exploring. By the time they left all the cushions were off the couches (and the couches somehow got shifted around).  There might have been a pillow fight.  It was actually good timing because Kate and Chris just sold their house and are moving a few weeks – so a sort of good bye party for them. 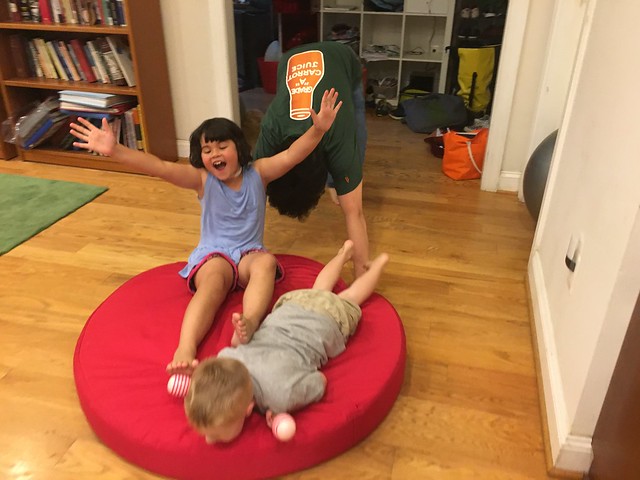 After the dinner (which was early and quick b/c of the small children), I made a quick stop at Kisa’s graduation party.  I did not know many people at this party, so I sat in the middle of all the high school seniors.  I hung out there and just watched them talk to each other.  It’s kind of fascinating.  So grown up!  My friends have kids who are adults now.  I learned about teenage shenanigans from the other mothers at this party.  Apparently once you turn 18, one can AirBnB a place and just host a party there.  Hmmmm…interesting. 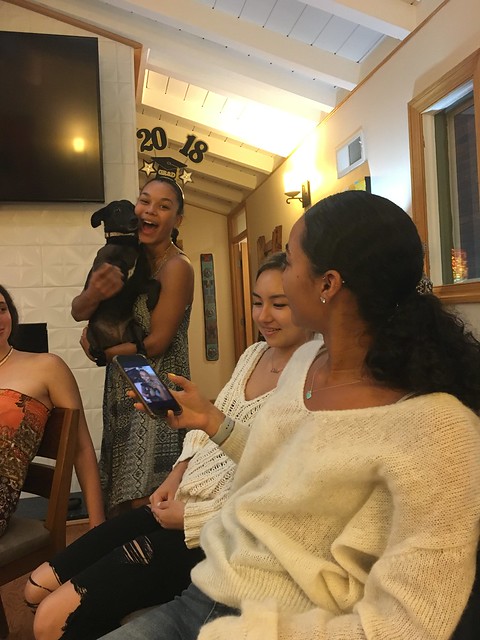