Jeremy’s large convening is done.  The report is done.  He didn’t even give the talk at the convening – but tbh, that didn’t even matter.  It went well,  now he’s excited to go onto other things. 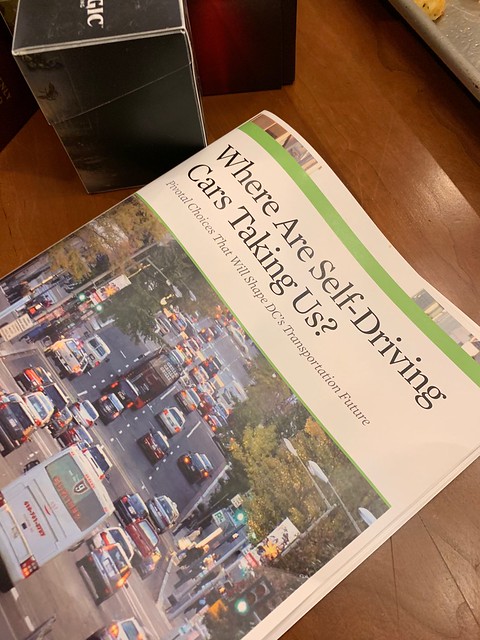 We went to Joan’s memorial service today at Blessed Sacrament.  I was a little worried that Edda would start making noise in the middle of it, but she did pretty well.  A little bit of laughing, but nothing more.   We did not make Vince go – he was asleep when we left, but in retrospect we probably should have encouraged him to come and he said at dinner that he would have gone.  Oh well.  We initially thought none of us would be able to make the service – I needed to swap shifts with someone and Jeremy thought he was going be leading a scout excursion, but that got cancelled because of the rain, so I thought three out of the four was a pretty good showing.

I’m feeling weird these days, a combination of anxiety, exhaustion and excitement.  Jeremy made me my requested dinner tonight, pulled pork sandwiches with tater tots.  We were suppose to have a date to watch the indoor US track champs, but then we realized that it cost $75 to get it and then so we didn’t. 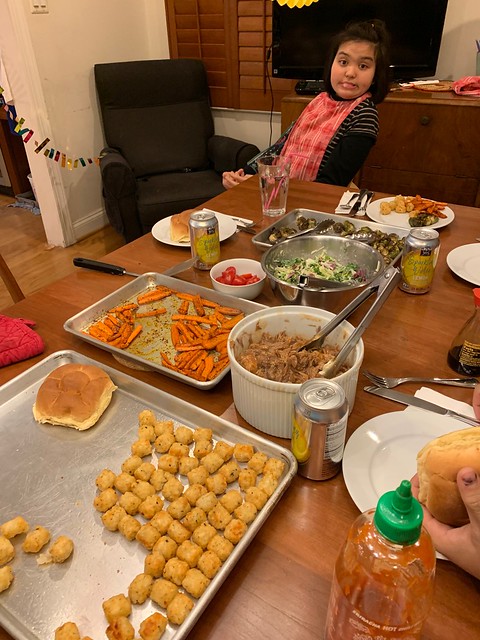 I’m trying to use my phone less.  It’s hard.  I like to do all the mindless things everyone likes to do on their phone – play candy crush, scroll through instagram, read endless articles about how terrible the world is (though I miss a lot of news).  I think I’m even listening to podcasts too much (at 1.3 speed which does make everyone sound rushed) – it’s too much noise in my head.  I’ve really lost the ability to read a book.  When I think of my childhood, I remember that I’d read ALL the time. 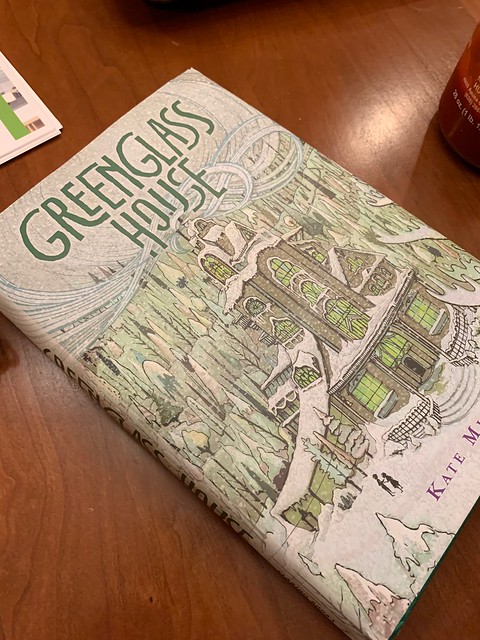