Shift on Wed was terrible.  I’m getting better at brushing it off, but it makes me angry.  Census on our 30 bed unit was 26.  So they cancelled a nurse.  Of course, by 10 am we were full up.  I discharged two patients and I admitted two patients.  By the end of the day, I couldn’t remember which abdominal incision belonged to which patient (low transverse?  midline? staples? dermabond?  steri strips? I’m pretty sure the hysterectomies belonged to the women)  Argh. I complained about this to Vickey who said – you know perfectly well that if you did the exact same thing when you were 20, you would have remembered every wound, every bandage and every incision.  It’s just ‘cuz you are in your late 40s that you can’t remember as well anymore.  And it’s true.  I hate that every medication has at least two names.  It’s just killing me.

People are so weird.  So weird.  A patient who is like, I’m sorry, I don’t want an IV.  I hate being poked, they poked me 17 times to get an IV in the ED and now that it’s blown, I don’t want a new one.  I explained to him that basically the whole point of the hospital was being poked and if your problem could be fixed by oral medications then, trust me, everyone would have kicked you out the door.  And then there was the patient who is like, no I’m not in pain.  Not even when I move, but it’s a 7/10 when I poke my incision.  What?!  What are you doing pressing on your surgical incisions?  Stop that!

I’m at the point in my life where I just want everything to work.  I don’t care how it looks, I just want it to work.  Our basement tenants’ faucet broke Sunday night, I couldn’t repair it until Tuesday morning.  I went to Home Depot early on Tues morning and stared at all the faucets.  Honestly, they all look exactly the same to me.  All brushed stainless with the long curved neck and pull out spray hose thing-y.  So why exactly is this one $400? and the one above it half the price?  I have absolutely no idea. 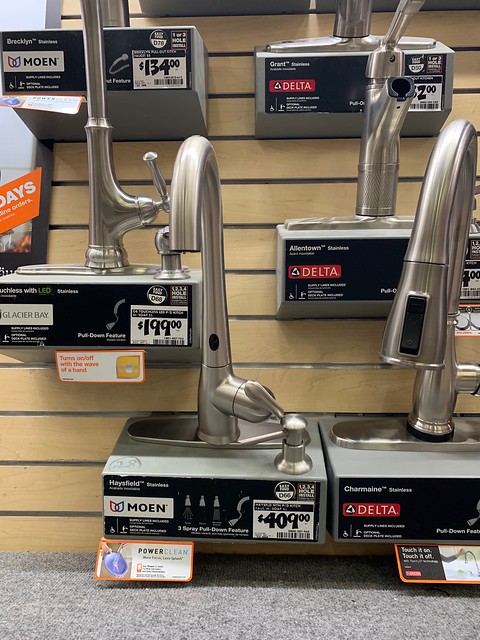 Tomorrow is Edda’s birthday party.  We spent the day buying blueberries and putting up streamers. 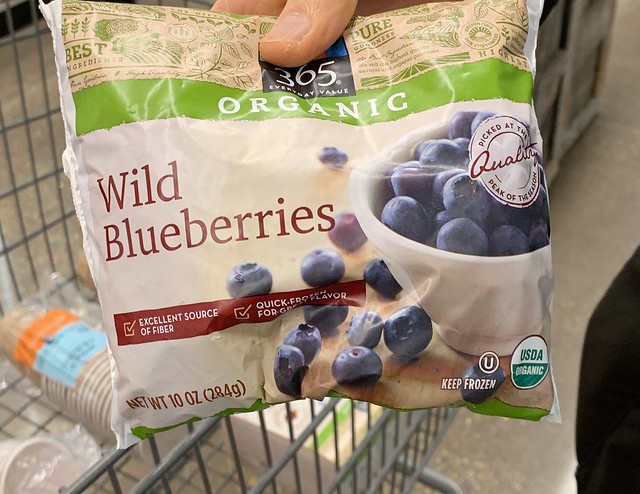 Kiki and Kappa are here.  Kappa presented his case for a liberal arts education to Vince. We’ll see how that goes. 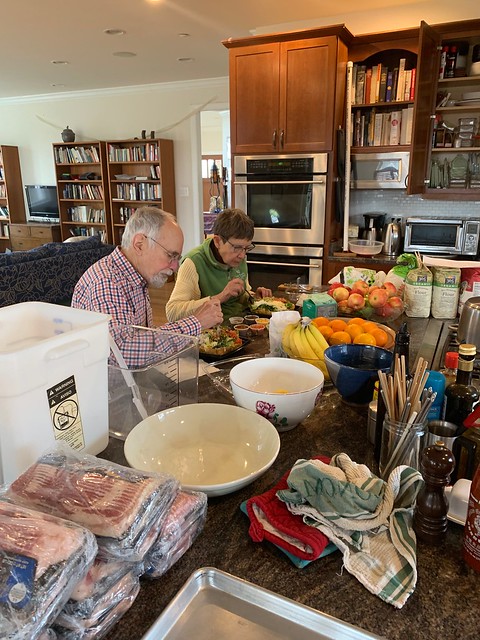 Jeremy likes to night-prep the bacon. 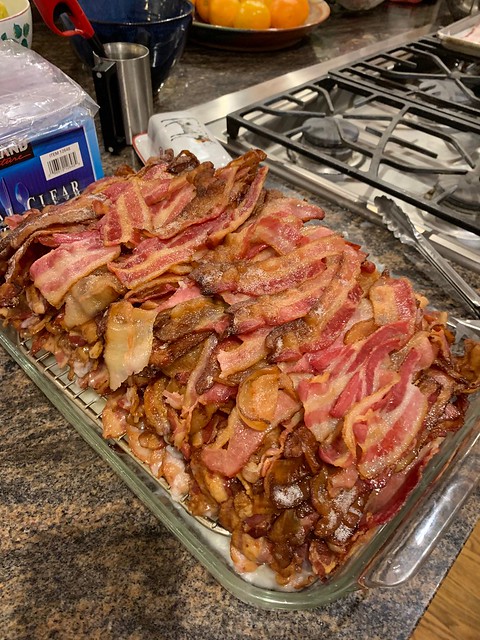