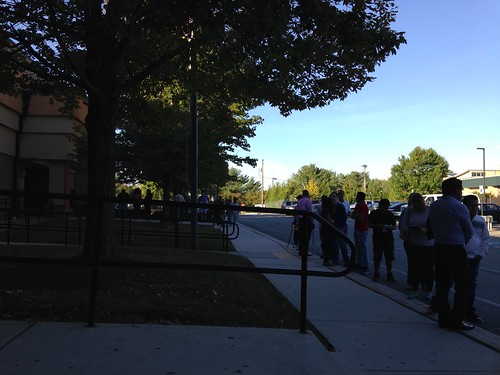 I’ve spent a lot of time at the DMV this week for naught.  We are in a bit of a bind and want to get Keyla a driver’s license soon.  We were able to make an appointment for the road-test seven weeks out, but it’s a little long for us to wait.  We tried our luck to walk-in on Tues. – getting there at 8am, which I thought was early enough for an 8:30 am opening time.  We were 5th in line, but it turns out we were in the completely wrong line.  By the time we found the right line, we were 25th.  They took about 5 people on Tuesday morning.

We tried again today, this time Jeremy dropping Keyla off at first light – about 6:45 am.  She was 6th in line and wanted to stay to see if she would get lucky.  I came at 8:15 am and at 8:30 am, the DMV guy came out and said, no walk-ins today, they are all booked with appointments.  I asked the person first in line what time they came, 3am!  3am, people.  Keyla said the 2nd person in line came at 5 am.

We might be waiting until the late October appointment. 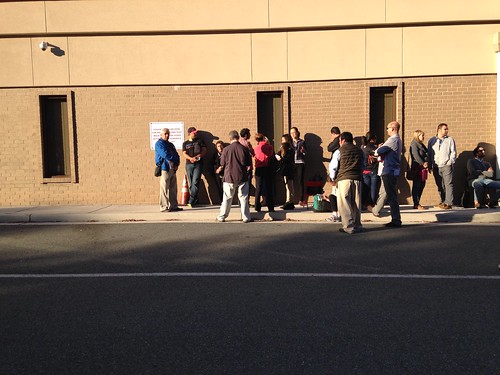 On Wed, I had my fake patient postpartum assessment exam.  I looked on the syllabus and I freaked out because I thought I had to really do a real postpartum exam (without underwear) on a real person/fake patient.  But the person was wearing Spanx underwear.  So it was a fake postpartum exam.  I don’t have a problem doing an exam on a real patient, it’s what they are there for, they are expecting it.  But doing one on an actor is just weird.  Weird. 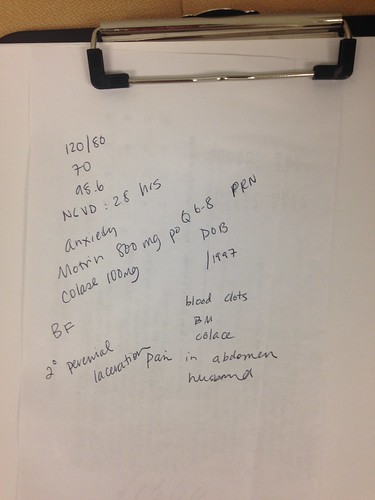 Kristina is helping us out with the Austim Waiver.  After 8 years on the waiting list, Edda is now on this waiver which provides us with Medicaid as a secondary insurance and lots of services which we are learning how to access.  I already have lots of stories about Medicaid.  The most recent one is this:  our pediatrician (who does take Medicaid, a rarity around here) will take private insurance for the flu shot, but not Medicaid.  Hmmmm…. 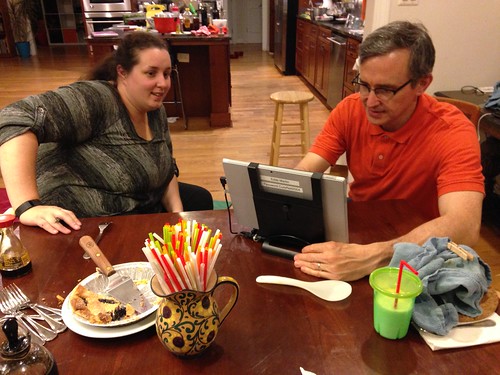