I am suffering from some sort of weird allergy thing.  During the day, my ears are clogged, I can’t hear anything and I can feel the congestion behind my Eustachian tubes.  I feel kind of lousy.  And then, magically, at 4:30 pm, it clears up and I feel great.  I’m suppose to be a morning person and not a night person!

Vince went to Court of Honor tonight and he didn’t want to go because he thought he wouldn’t get any badges, but he did get a few.  The coveted one was the Ironman award for working an insane number of hours for the fair. 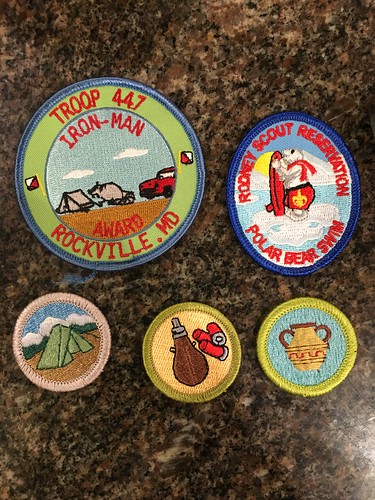 And Donald’s generosity is shared again when I gave Keyla my old iPhone 5.  That iPhone 5, Donald gave to me when he upgraded.  Keyla was absolutely thrilled.  Now we joke that Keyla has a better phone than Jeremy or Vince.  Both the boys love their Androids.  And, truth be told, I would have an Android as well if it weren’t for Donald.  I wouldn’t pay the extra premium for an Apple. 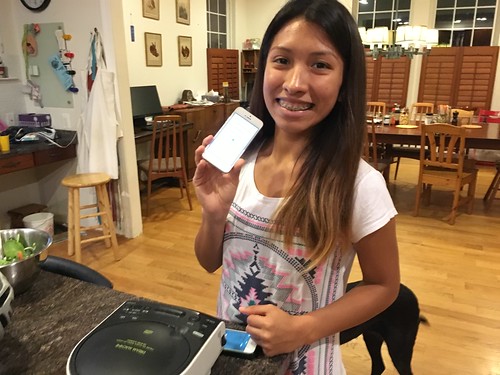