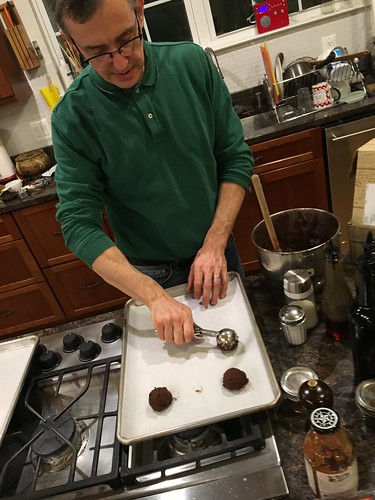 The dreams I have when I’m asleep now (as an adult) are so mundane and such a departure from the nighttime tales I could conjure up as a child.  I remember vivid dreams of living in a jungle house with all my friends – swinging on vines that grew from the ceiling.  Of being on an ocean voyage with saltwater creatures who, when I went swimming, would curl themselves around me and I would believe for a moment that I was part of the sea.

Now I dream of regular life.  I dream that I fold laundry.  I dream that I run errands at Target.  The worst is when I dream of the regular morning routine right before I wake up and when I open my eyes, I realize that all the things I just spent doing in my mind have to be done right again in real life.

Jeremy has been working on this report for months now.  Every Friday I think he’s going to be done.  Every Friday he thinks he’s going to be done.  It’s been invading his dreams, he dreams of defending various technical points he’s making.  He dreams that people take issue with his positions on fuel.  He wakes up many mornings already tired from a made-up technical argument in his head.  It’s made for an anxious husband.

On Friday, he won the semifinal round of his cookie competition at his work, though this was yet another Friday the report did not get finished.  When he came home, he was happy.   He said that it was such a little thing – making it to the finals of the cookie competition – but it really made his week, perhaps even more than the Keystone decision made the same day.

He spent the evening thinking of the cookie he’s going to make for the finals. 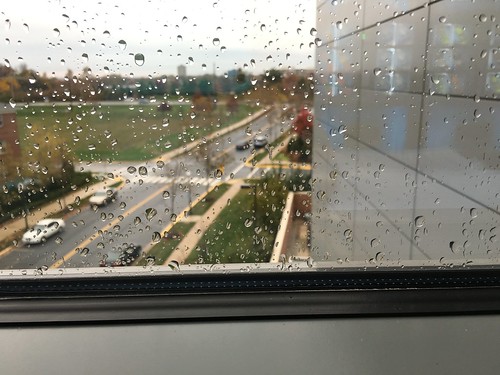 I spent a good part of the day studying for my OB exam on Monday.  I’m tired of studying.  It’s so boring.  What am I doing?  Why do I want to memorize the 15 types of fetal heart rate tracing?  In math or science, the tests are always little problems…  Like – how long will it take Peter to make 15 pies, or get to Paris, or find a lover?  How would you synthesize something that smells like pineapple or make sure your pineapple aroma reactor doesn’t explode in a huge fire pit?  In nursing school, you just sit down an memorize random stuff from random lists.  And because I don’t have any clinical experience, it all doesn’t make much sense. 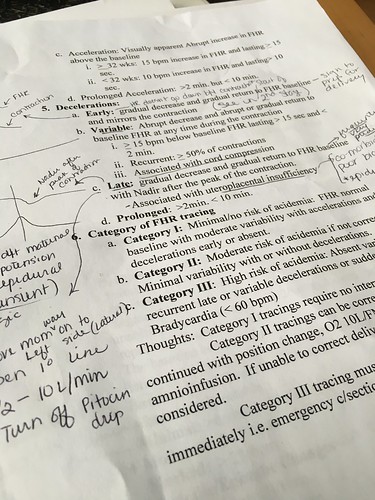 To save us from ourselves (Jeremy from working and me from studying), his friend invited us to his 47th birthday party at an ice rink.  There was another birthday party at the rink as well, but she looked like she was 40 years younger than Ben.  I have not been on skates in a long time, but here you go: 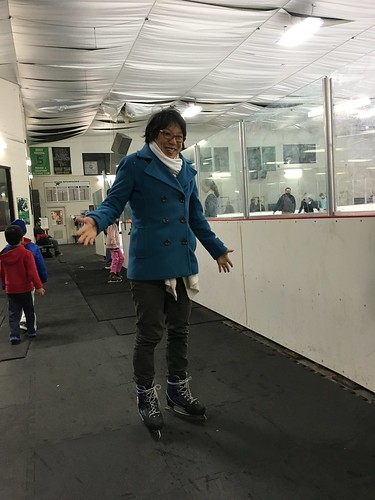 I consider it a success because I looped around the rink at least 5 time without falling and breaking something.  We did have dreams of taking Edda on the ice, but she told us without a doubt that it wasn’t her jam. 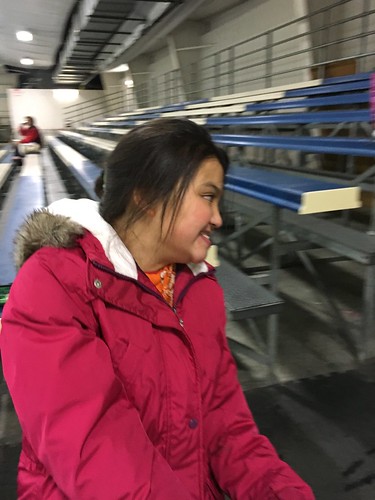