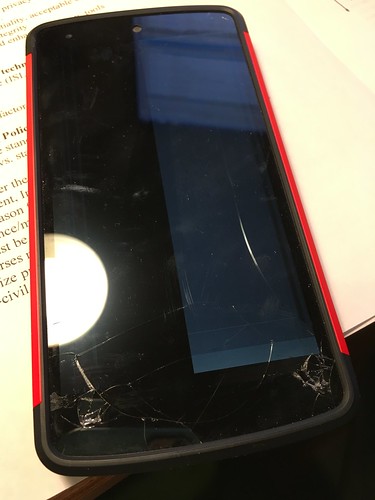 I came home from class today to find Vince crying.  He said that he had a bad day.  What happened? I asked. He had had a chapstick and a pencil in the same pocket as his phone and then he fell (?!) on his pocket and shattered the screen.  There are two big dents in the screen – one chapstick sized and one pencil sized.  For those keeping track, he is catastrophically damaging his phone about once every 23.4 days.  Unfortunately, since we can’t really buy a new phone for him every 23.4 days, he’s being demoted to a dumb-smart phone.  Which is a phone that looks like a smart phone, but perhaps behaves, at best, like a dumb phone. 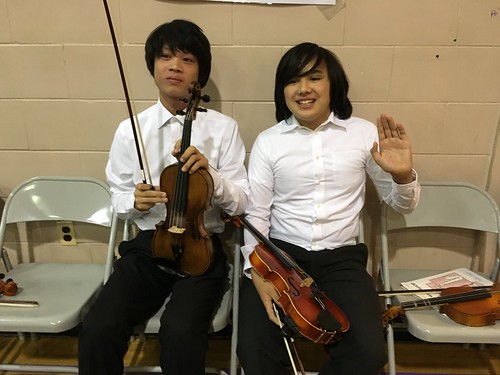 Violin concert tonight.  They flubbed one of their pieces – the violas and the cellos missed their cue, but I couldn’t tell.  We bailed after Vince’s part.  For the record, we’ve never bailed before the end, it’s just that Jeremy is off to CA for the rest of the week.  Things need to happen at home before he can get on a plane.  Like laundry! 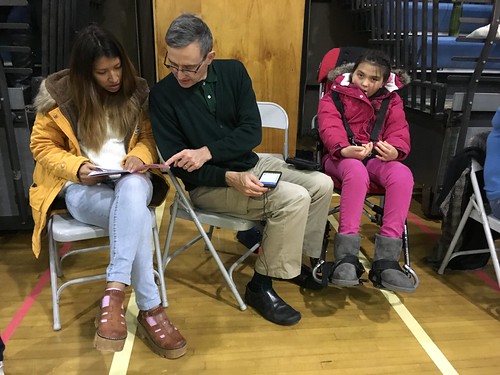 But we have a dryer.  So that should be OK. 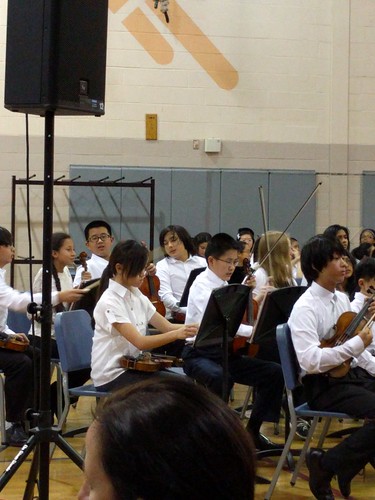