I will lead with the “ins” tonight.

Jeremy’s report published today!  It’s an exciting day even though Jeremy’s a bit of a non-celebratory (aka exhausted) mood.

You can read the full report here.
And an article on Vox – here.

Jeremy was at our town meeting last night where Rockville decided to not accept the northern-most confederate statue.  Nice.  You can read about it here.

Now with the “outs”: 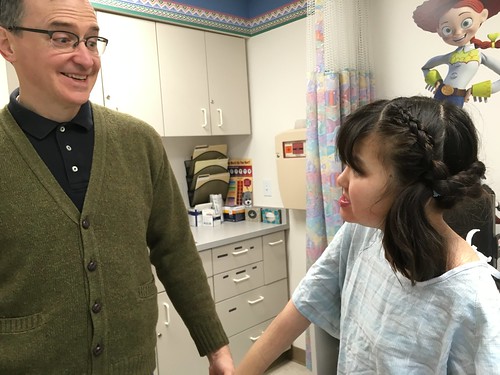 We took Edda to Children’s today to get an opinion on her curving spine.  The doc did a visual exam, her back didn’t look too bad.  We went down to the x-ray room which was very cute. Children’s knows how to make everything look like the inside of a Disney movie.  The x-ray machine is dressed up like a furry snake (?) with a money hanging from it. 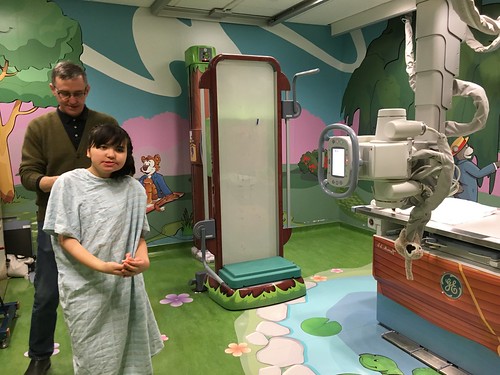 So this is the x-ray of her back.  There is a greater than 50 degree “S” curve in her spine.  The doctor was surprised when he saw it, apparently Edda carries herself pretty well.  The plan is to see if we can try and brace it to keep it from getting worse as she grows.  She might tolerate the brace, she might not.  He estimates about 2 more years of growing. He thinks, most likely, it’ll probably get worse as she ages and if it does, he would recommend surgery to straighten it.  But maybe it won’t get worse.  I guess I could always hope.  We’ll see someone at Hopkins on Thursday, but I suspect it’ll be the same suggestion. 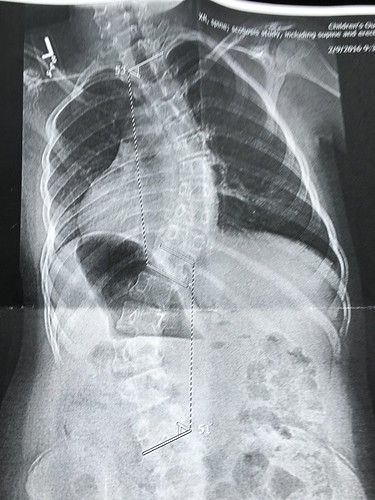 The last “out”?  Vince shattered the screen on his phone.  AGAIN!