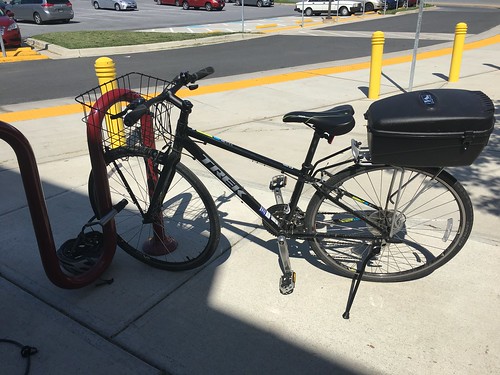 Vince was late coming home from school.  I was annoyed because he has to study for finals and it’s my job to be slightly annoyed that he’s late and not studying.  He was late because he lost the only key to his bike lock and he hung around his bike after school hoping a) optimistically that someone found the key and would return it to him or b) cynically that someone found the key and would try to steal his bike.

After he came home about an hour late, and after texting Jeremy in California about what to do with the bike and whether there was an extra key anywhere in the house (no.), we went back to school to steal back his bike.  He had locked it though only the front wheel, so stealing it back involved only releasing the quick release and disengaging the front brake.  I told him it was probably poor policy in general to lock a bike only through the front wheel as it takes only 3 seconds to steal it, but in this particular case, it was OK because we had to steal it and no one had beat us to it yet. 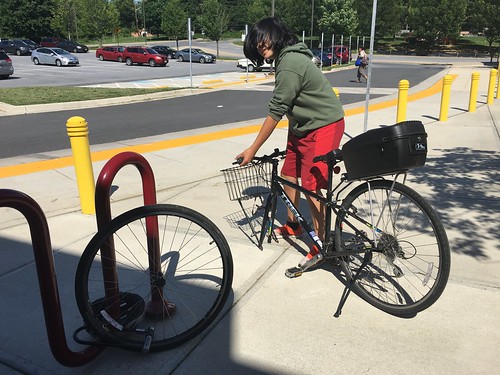 Home safe.  Wheel-less though.  Jeremy says to free the U-lock, we’ll need to get an acetylene torch.  Hmmm… That sounds like fun.  Maybe this weekend. 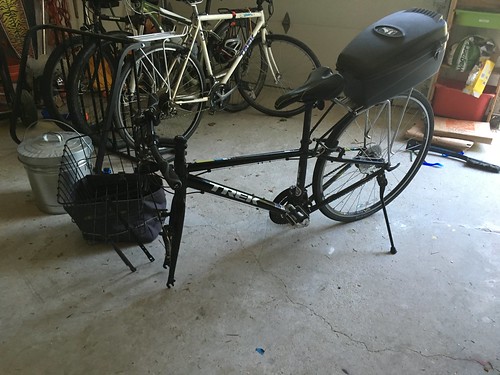 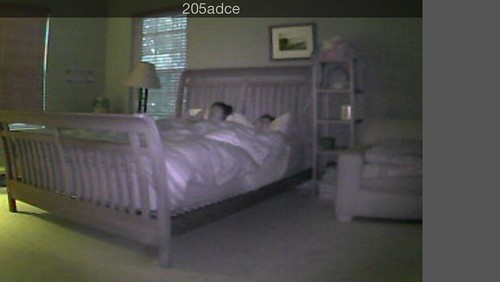