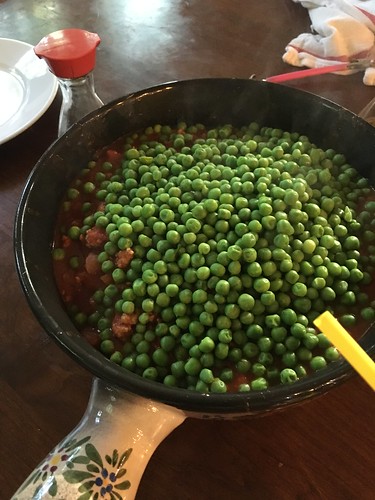 Jeremy came home on Friday night.  It doesn’t matter if Jeremy is gone for 2 days, 5 days, or three weeks – the last 24 hours I just think, aahahahhahahhhhh, I’m running out of patience and niceness.  I feel like I’m screwing up every two hours and then having to ask for forgiveness and apologize.  It was Vince’s finals week and it was stressful all around.  Vince is not the most natural of students – he, like most normal people, doesn’t really enjoy doing homework or practicing parabola problems or drilling Chinese vocabulary words, but he does enjoy doing well on exams.  I, on the other hand, enjoy doing homework and love making flashcards and doing endless math drill problems but (I’d like to think) used to (though it resurfaces from time to time) suffer terribly from perfectionism and anxiety surrounding performance.

So it’s a balance, how hard to focus on doing the homework, doing the drilling, insisting that he’s “smart” <- whatever the hell that means and then not pushing so hard that he wilts and feels discouraged and down and “stupid” and feels like all I’m doing is harping on his grades.  Generally, I think I’m so not Asian mom, I don’t check his grades online, I let him lead in many ways, but it’s a competitive school district and he both sees friends who seem to get 100% on no work (supposedly, as middle school boys, as a set, are good liars/boasters or it’s true, the math is still easy enough for some) or friends who seem to study 5 hours a day and are on the Dean’s list (to which Vince says, that is insane, and I agree, if you start at 5 hours in middle school, you are already exhausting yourself too early, though they could be lying too).  It’s a tough thing.  To be both relaxed about learning and grades, but pushing on though to challenge yourself to do the things even though you feel like you are falling behind or not doing well.

Vince, to his credit, does not hold a grudge.  I screw up and yell (and it is my screw up, I try to not yell), make him upset, he leaves and I apologize and then 15 minutes later, he comes back and gives me a hug. He accepts my apologies and he moves on and continues to do the parabola practice problems, solving for the mysterious ‘a’ variable.  That kid – to me the forgiveness and re-righting and navigating our relationship – shows so much more smartness than solving the parabola problem, though he did manage to figure out the math too.

Anyways, it’s over, finals – that is.  And Jeremy is home.  I fed the kids from the pantry all week, we didn’t go out, we didn’t order in and I didn’t leave a pile of dishes in the sink for Jeremy to come home to.  That is my small triumph.  Though I did let a lot of fruit rot and we didn’t eat a lot of vegetables. 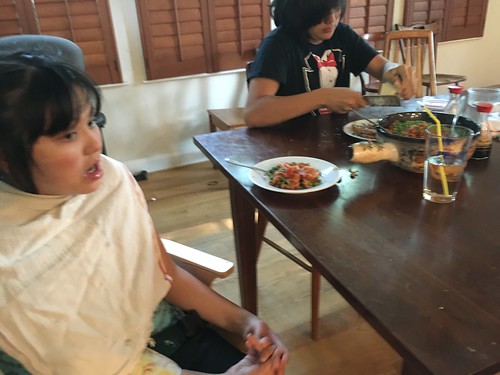 Jeremy came home – happy from a week in California, where planning was planned and people played games after dinner while enjoying drinks and good weather.  I managed to get Nat to take care of Edda during the evening so I could pick Jeremy up from BWI. 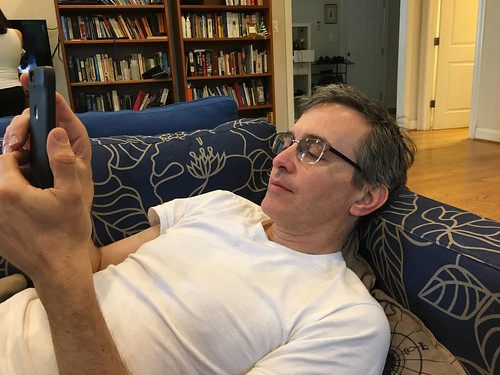 Jeremy did manage to find an extra key for Vince’s bike lock so we freed the remaining tire from the bike rack at school. 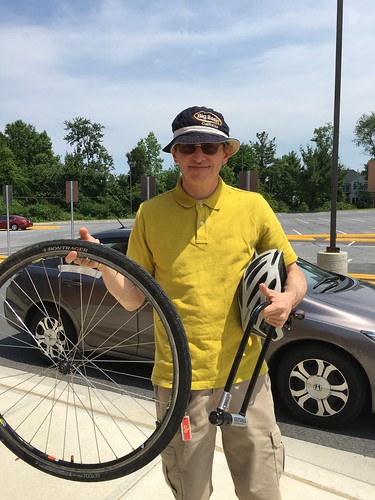