The lovely bride and groom.  That dress!  Gorgeous. 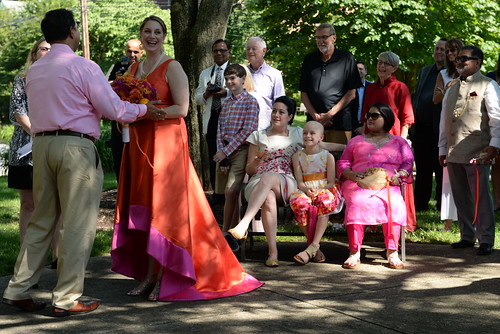 Eliana came to help with Edda during the wedding.  This is a little new territory for us, asking for help during parties (though we have done it before).  We always want Edda to come to parties, but it often means that one of us is always looking after Edda (which, really, is fine), but Edda can be unpredictable and may want to leave or make a lot of noise (during recitals/wedding vows) which, without someone extra – means that we have to skedaddle early and abandon the idea of attending the gathering.  Anyways, Eliana was great – kept an eye on Edda and was ready to wheel her slightly away from the wedding vow vowing if she started to yell and then walked her home at 8:40 pm which was great – it meant that Edda got to enjoy the whole night.  And as we hugged Kate good-night an hour later, she mentioned that she was extra happy that Edda could join in on the fun.  The bluegrass music, the chocolate mousse tarts and the company. 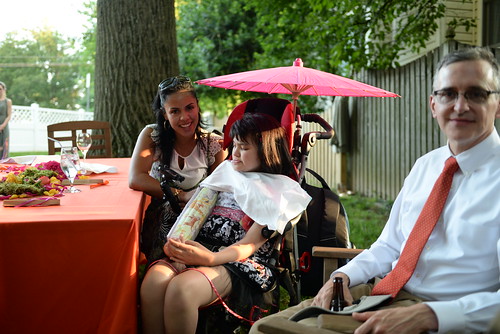 Edda starts camp tomorrow!  We ran into the Berlins, and many, many other friends that we’ve gotten to know over the past decade.  We met her counselor and tried to, in 25 minutes, introduce her to everything you need to know to take care of Edda.  I’m always nervous, but it’s always good. 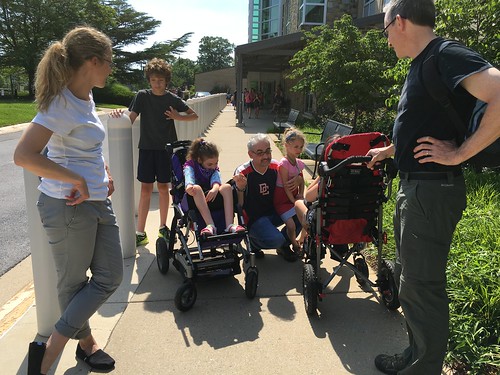 Ruby, determined to visit the JCC camp (well, really, family dinner that would come right after orientation at camp JCC), jumped up into the passenger seat of the car and refused to move.  She jumped into a waist high seat!?!!  She’s like 105 years old in human years. 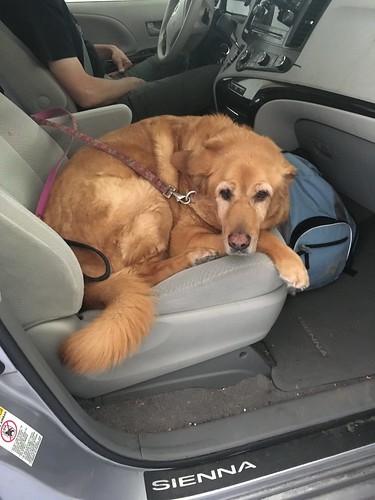 I had to go back inside to get my purse and I though Jeremy would tell Ruby to go to the back while I was inside, but instead, Vince and Jeremy set up the third row seat for me and let Ruby ride shotgun.  Sigh.  Ruby – queen of the house. 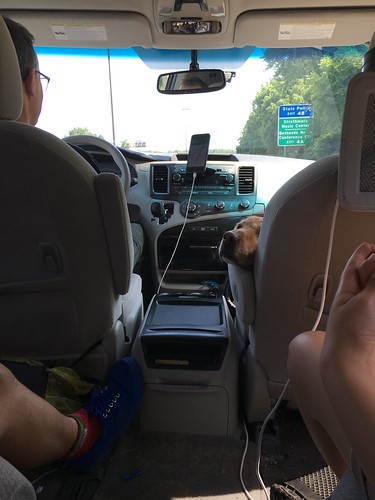 One thought on “Weekend is the end.”