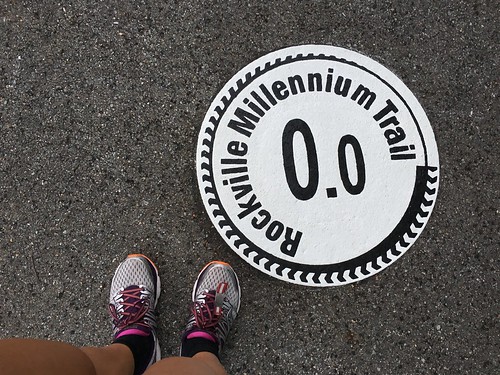 This weekend marks our 10-year anniversary since Edda’s Rett diagnosis.  Samuel Beckett – “I can’t go on.  I’ll go on.”  Since Edda’s diagnosis, I’ve pretty much felt that way everyday.  The first 5 years, more the first half, the second 5 years, more the latter half.  But I have days, weeks or months that swing back to the first half.  What can I say?  It sucks.  It wasn’t part of the plan.  But then again, I know now that nothing goes as you plan.  But we had a plan today, and it pretty much went as we thought it would, so you never know.

We went to see Finding Dory today.  (Finding Nemo was better.  The short at the beginning “piper” was incredible.) 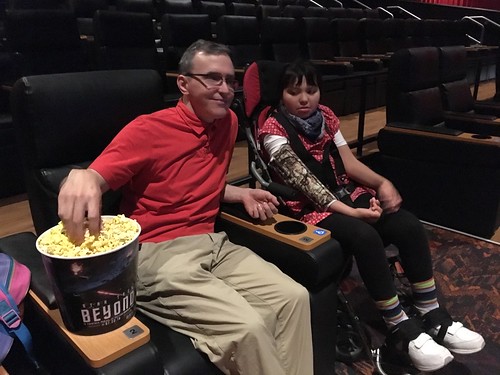 And we were going to go to our favorite Chinese at A&J, but the line was too long.  So we ended up going to Peruvian chicken for lunch.  Edda looks particularly grumpy in this photo, but she really wasn’t grumpy. 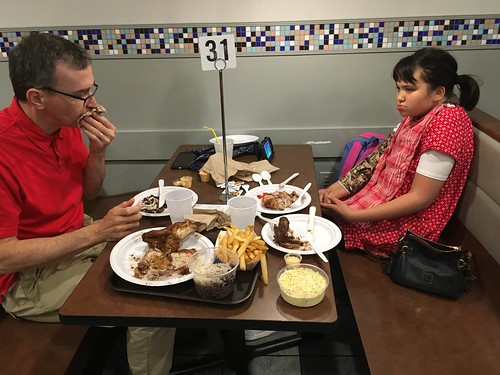 We got some donuts at Duck Donuts. 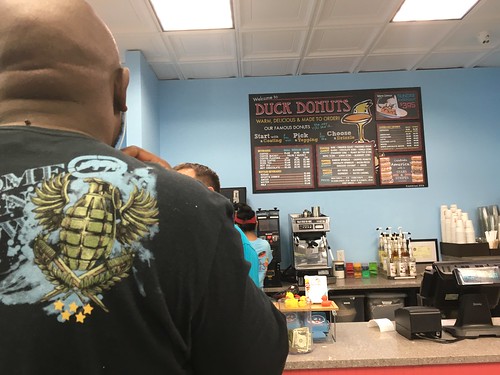 Let’s see what the next ten years brings. 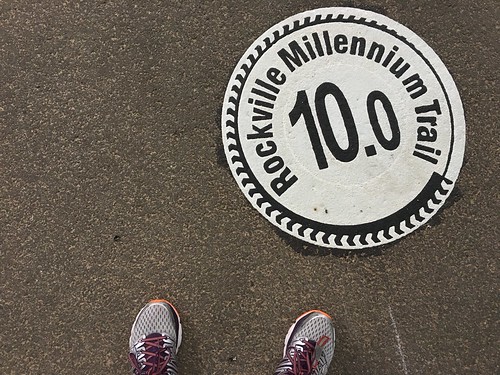 One thought on “Forth. Fourth.”