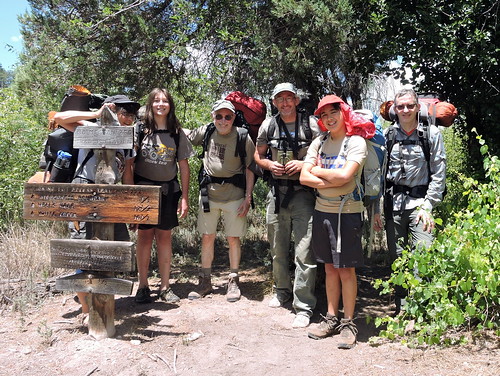 Vince, Jeremy and Bob went hiking for 5 days and 4 nights in the Gila wilderness.  I think it was about a thirty mile hike with a lot of water crossings.  They went with New Mexico friends, Carol & Mike and their son Hawk.  Vince and Hawk met during one of our previous trips to NM because they used to be close neighbors to Katherine’s house there, but they’ve moved now. I credit Hawk a lot for Hawk and Vince’s friendship.  Hawk would call the MD house every 3 weeks or so a few summers ago asking for Vince, and I’d usually have to say that Vince was out – but I’d pass the message along to Vince and Vince might or might not call back.  Hawk would call back a few weeks later and ask again for Vince.  Anyways after a few iterations of this back and forth, they started playing computer games together at night and spent a lot of time together skyping and texting back and forth.  Then Vince started looping Hawk into computer games with all of his own friends in our neighborhood, so, you know, the modern world – making friends all over the place.

The week they went hiking, it was record breaking heat all over the country – I was worried – hoping they weren’t too hot or lost or thirsty. 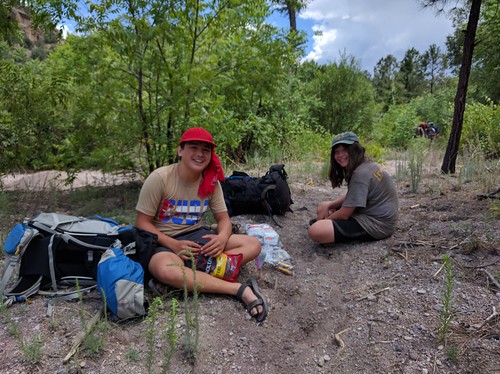 There was a moment where they had to walk extra long in extra heat to get to the river to refill their canteens. 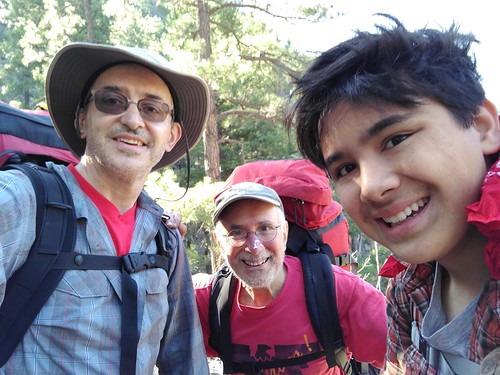 There was a moment where Vince was lost for 30 minutes (although he was lost right at the river, so at least he was lost close to water). 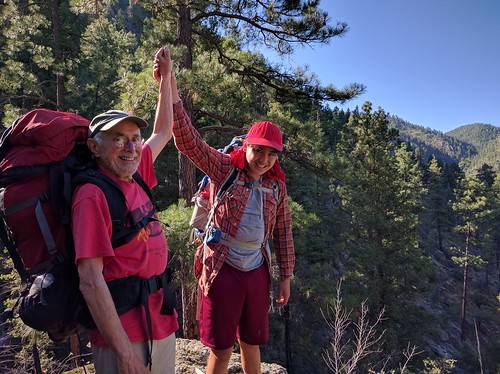 But, according to all, it was lovely and fabulous. 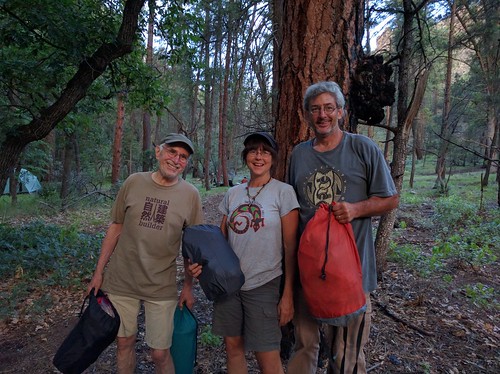 There was also a rattlesnake.  This photo looks like the photographer was very close, but Mike is an ornithologist – so he had an extra-long-lens on a real camera body. 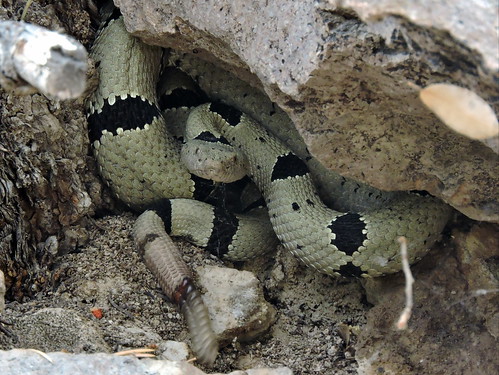