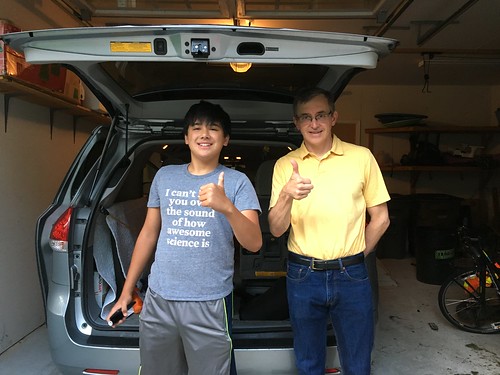 I imagine Sweden to be this far away land of socialized medicine with lots of blonde people sitting in rooms filled with IKEA furniture and mostly in the dark and cold.  Mainly, it’s just far away with cousins that we don’t see often enough.  But Ben and Ruben came to NYC for a few days, Jeremy and Vince are on a mission to show Ruben America.  Ben speaks only English in their Swedish household, but Ruben, the little one, never speaks English at home – only Swedish.  So it’s amusing to Ben to hear Ruben switch to English to talk to Vince.  Which has to happen because Vince is giving him piggyback rides, introducing him to Pokemon Go and Vince can’t say a single word in Swedish.

They drove up this morning and headed to a museum.  In front of rocks.  (Vince had a section of geology in science last year which we both groaned about.  The thing about geology as a science is that the time scale is just too long.  You get a rock.  You put it on your desk.  Nothing will change for a very, very, very long time.  Although I did admit that my geology roommate at Caltech did get to spend a lot of time in Hawaii driving a Jeep around). 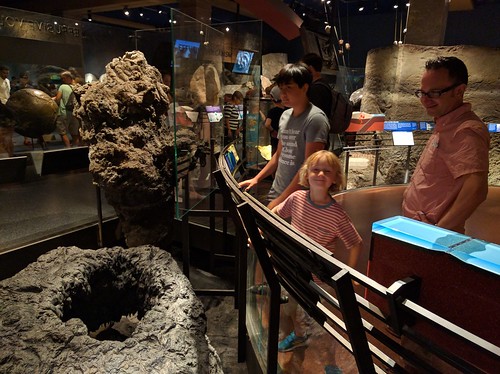 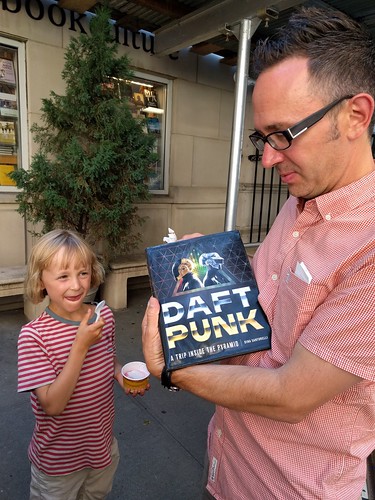 Vince is now taller than Emy. 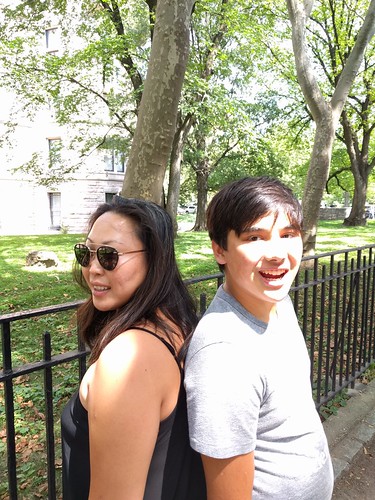 In front of of a famous restaurant: 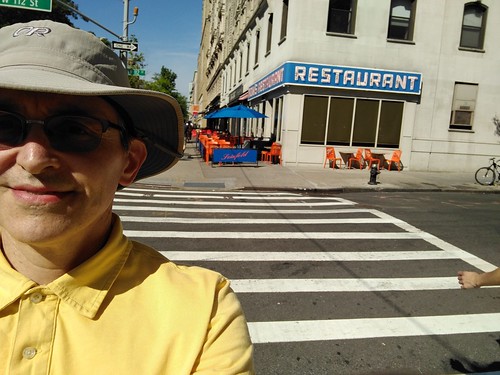 In front of Columbia: 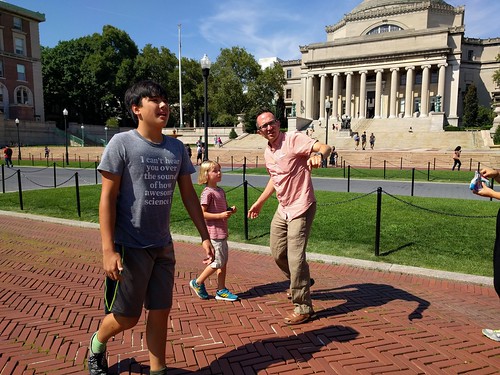 At a baseball game. 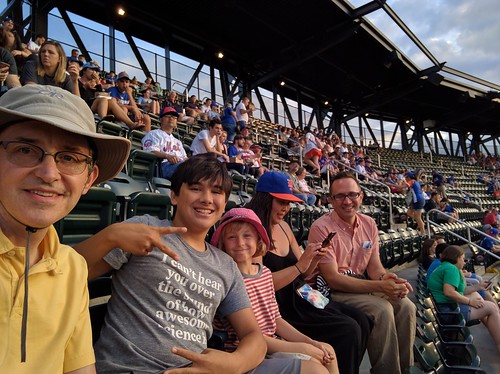