Vince started getting involved with the Drama club this winter.  Between the big fall musical and the big spring play, there is a festival of student-written one acts which were performed on Friday night. I was impressed with the plays.  There were three student written plays and one professionally written play (10 Ways to Survive a Zombie Apocalypse).  I knew and expected that the plays were cast both gender blind and race blind.  I think they don’t have enough boys trying out for drama, so many girls were cast for boy roles and no extensive lyric changes or even hair changes were required of girls playing/singing the role of, lets say, Dan, in the first play who is ready to ask his beau to marry him. A few lines were thrown out about how the Trump admin is like the zombie apocalypse which got some groans and many laughs.  There was a lot of gender fluidity going on on stage which I asked Vince about afterwards and he was like – yeah, we are an inclusive and diverse community and he proceeded to help me understand what a pansexual person was.  “How is it different than being a bisexual person?”, I asked.  “Well”, Vince explained, “a bisexual person likes only guys and girls and if I identified my gender as a helicopter (and neither male nor female), then a bisexual person would not be interested in me, whereas a pansexual person would be.”  Huh.  Being a teenager is complicated these days, it’s hard to grow up and find in love.  I retold this story to various guests at dinner tonight and he (at the table) said – Ahh, me and all my close friends are straight, mom.  And I countered, how would you know?  I see no evidence of girls anywhere for you or any of your friends.  He then raised his eyebrows and looked at me all meaningfully and provided no further information.  Argh!   I love being the most important female in Vince’s life, I know I’m going to get knocked off that pedestal any day now and it kills me. 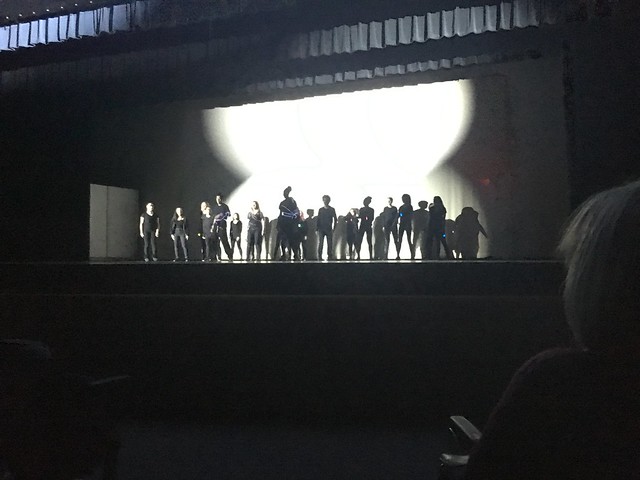 Mom & Dad are back in town, just in time for Chinese New Year.  Rooster! 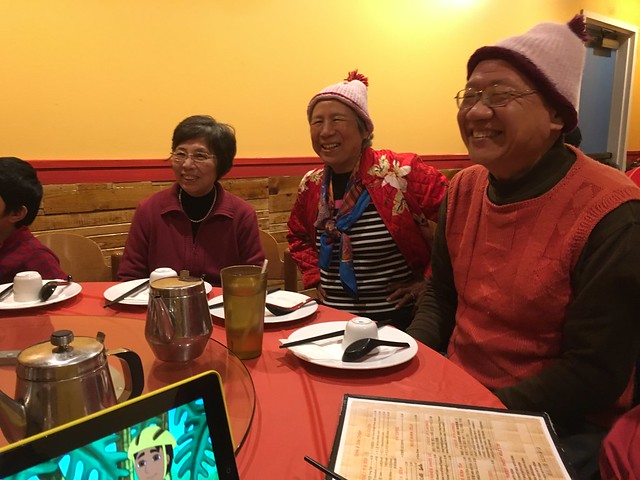 There was a little confusion with the ordering.  Jeremy thought he was ordering for the table and did so in English.  Then my mom ordered a bunch more dishes using Chinese (which Jeremy didn’t understand).  In the end, we got 50% more food than we could possibly eat. 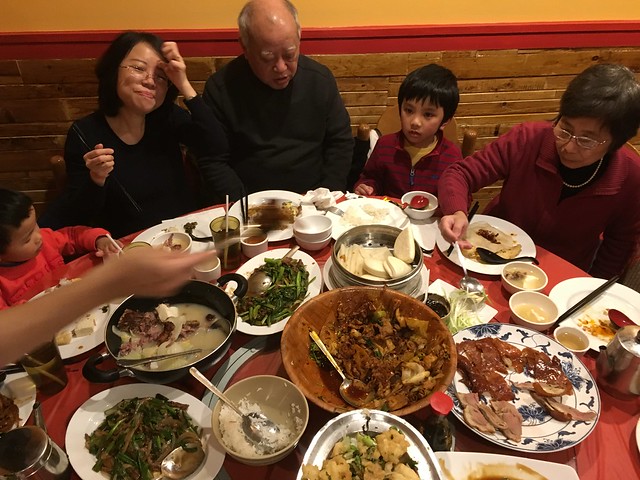 Kitachi came along as it was her scheduled work day – she got to try Peking duck (didn’t love it (how is that possible?!)) and see my crazy Chinese family. 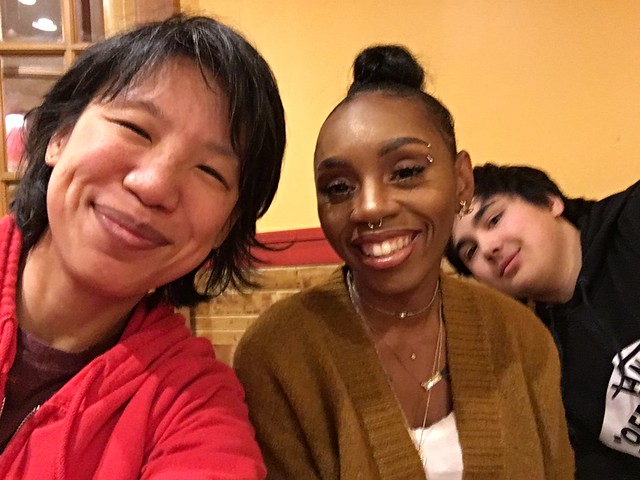 Edda and I went quilting this afternoon – hunting down fabric, a rotary cutter, a self-healing cutting mat and a quilting ruler.  I can do no more quilting without these tools.  I’m on the cusp of this hobby, ready to start spending money, but hesitating because I think if I commit to buying anything, then I will stop doing the hobby.  So then if I know I’m going to quit, do I buy the cheap beginner tools knowing I won’t use them more than three times?  Or do I buy the more expensive tools hoping beyond hope that I will continue with the hobby? 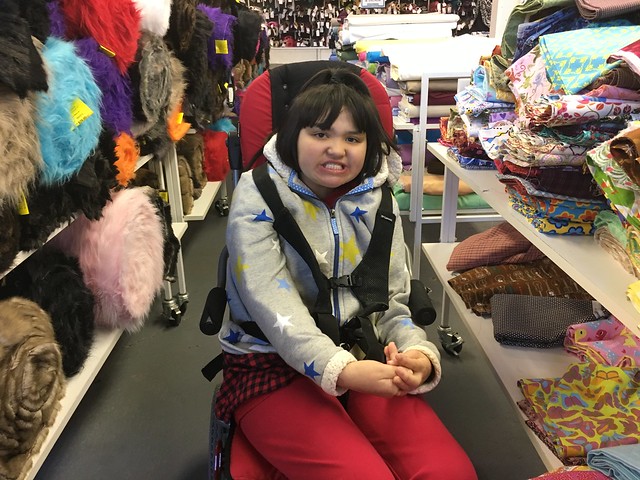