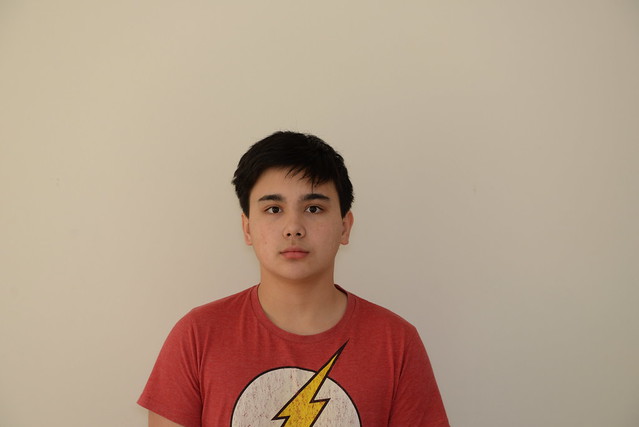 Time to do passport photos. 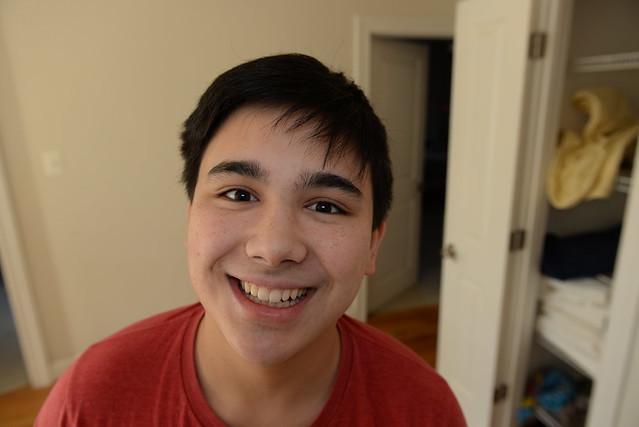 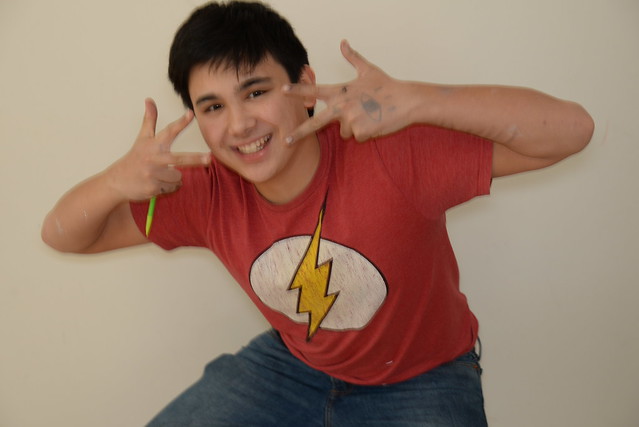 My washing machine is like my unpredictable lover.  Sometimes saving me and making me feel so loved and well taken care of and sometimes purposely ignoring my texts while I silently glare at my phone for the little undulating dots.  My washer has has a small, intermittent leak.  It’s so intermittent that I get all sad when it leaks, then I don’t do laundry for a few days.  Then I do one load and it doesn’t leak and I get all happy.  Then I try to run 7 loads through it during the day and then it leaks every 2.3 loads and then I get sad and frustrated.  I try to not let the state of my appliances dictate the state of my mood, but I can’t help myself.  It’s like trying to stop eating Doritos after a handful when you are alone and have just opened a huge bag.  Especially if they are the original nacho flavor.   I’m tired just thinking of putting the machine up on blocks to see where the leak is coming from and then taking apart the machine, then replacing all the rubber parts which have aged in the last 1.5 decades and then finally replacing the pump (ordering the part, paying extra for 2 day shipping, installing it) and then not being able to fix it (deinstalling pump, boxing up the pump and going to the UPS store) and finally having to spend $800 +/- $200 on a new washing machine. 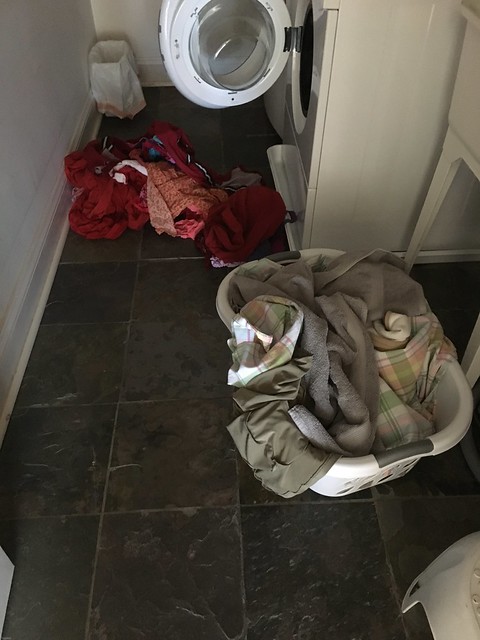 Math test for Vince tomorrow on volumes of 3D shapes.  I’d been checking some of Vince’s practice work earlier and I was going to continue after dinner while Jeremy washed the dishes, but Jeremy sliced his fingertip off with a mandolin (note thumb condom) so he asked to trade night time duties.  I said sure – I’ll do the dishes, you can do the math.  Which then led Jeremy to groan when he realized that he had to figure out the volume of a truncated cone. 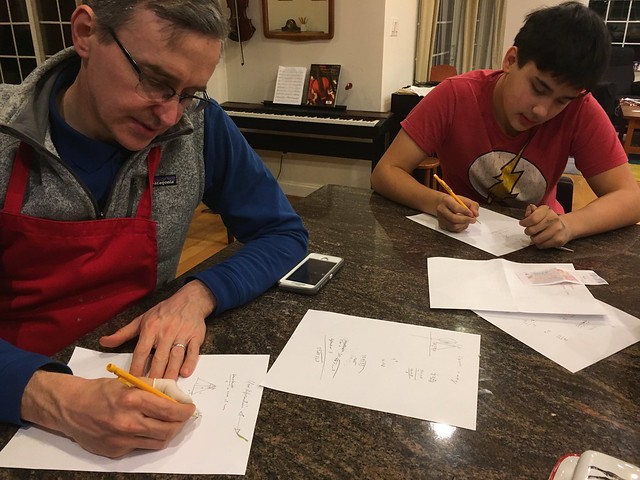