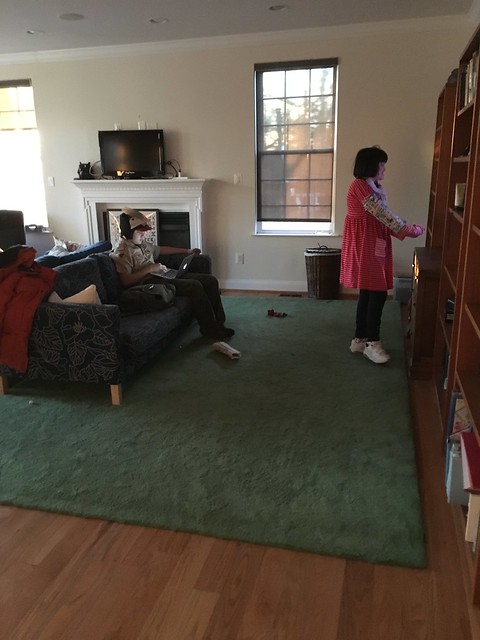 It’s 3pm on Saturday and I have done nothing important yet today.  I was going to work on taxes or Edda’s birthday invitation list, but instead, I’ve just gone online window shopping and puttered around.

Our weekend caregiver, Kitachi, is traveling this long weekend, so I picked up Edda from aftercare Friday afternoon and then asked Vince to keep an eye on her for 30 min while I finished up some work and we waited until Jeremy came home.

Vince found Donald’s old woolen hat which he is having a lot of fun with.  He’s calling it his “tactical hat” and took it to the scout’s campout this weekend. 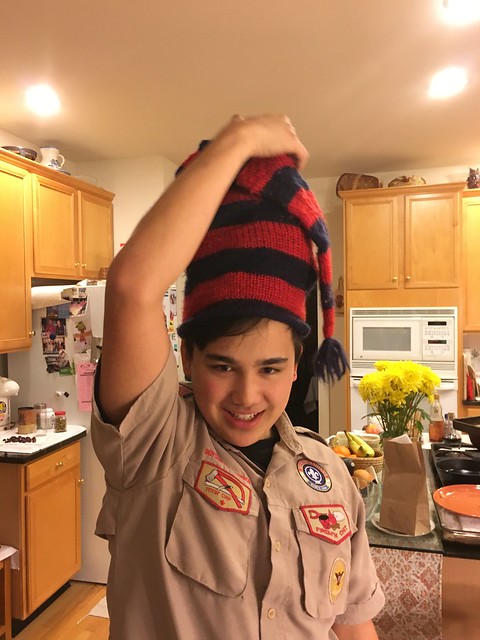 I’m feeling a down about by Edda’s sleep safe bed rejection.  I started applying for funding from the county to help defray some of the expense (I’m thinking we’d get $500 of the $10K) of purchasing the bed ourselves and I asked for the paperwork from the HSC (Hospital for Sick Children) – the letter of medical necessity, the rejection letters, etc. – to send to the county.  The paperwork that I received was slightly different from the path that I thought that the justification and appeal process should have gone.  So I’m looking at all this paperwork and thinking that I need to call the insurance compan(ies) and clarify the rejection and then re-appeal by writing my own letters and re-filing with the help of HSC.  This could be another six months worth of work resulting in another rejection.  And we did find Edda half hanging off the bed yesterday morning.  We did have the camera running, and Jeremy did check on her via the little image, but was too fuzzy to make out anything besides a lump under a pile of blankets.  Grrrr… 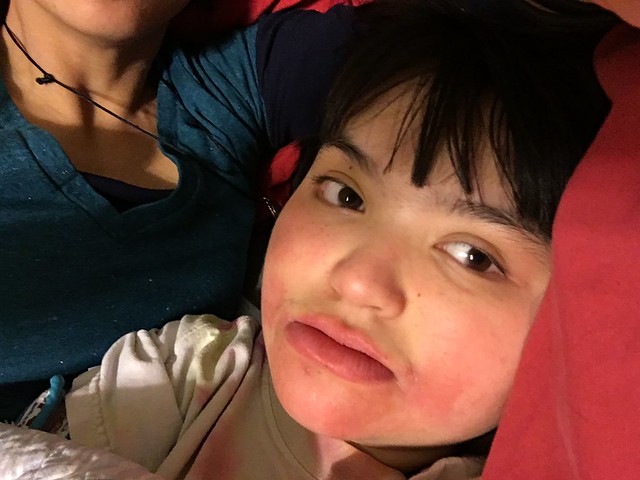 Jeremy’s trying to lose ten pounds – he’s going with the notion that the lighter he is, the faster he’ll be on the bike.  He had a great ride today, finally catching up with the “A” group, though he didn’t do his fair share of the work and drafted most of the time.  The dieting messes with his mood though.  And not in a good way.  A happy man is a well fed man – not a dieting man. 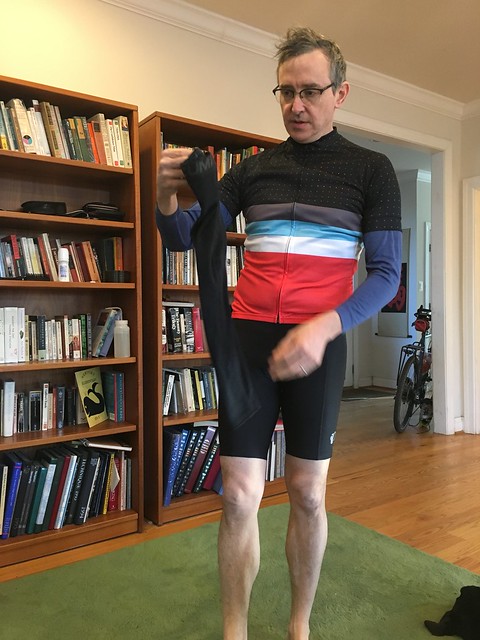 Face timed Donald today.  And while we were chatting, Vince let Donald know that he was storing saltines in the “tactical hat”. 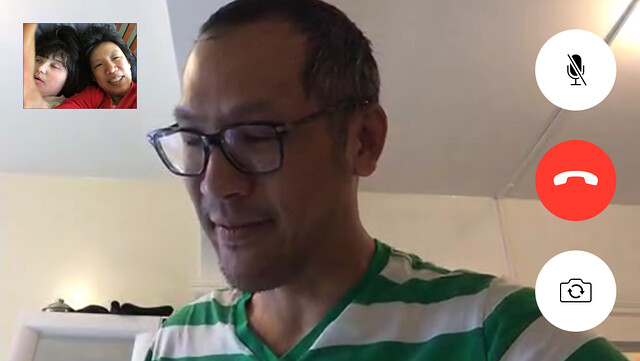 Quilt!  This is how I procrastinate now. 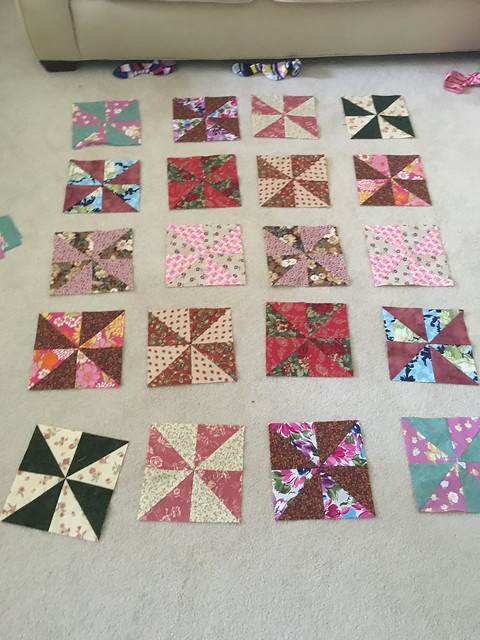