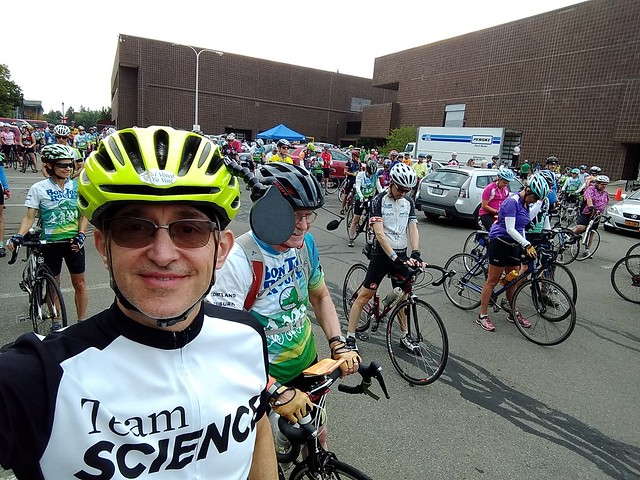 Jeremy rode 66 miles today.  Here he is with the rest of his people.  I’m surprised he’s getting cell service up at the Finger Lakes.  But he’s able to send some photos…

Vince was up at 1 am last night which confused Max to no end.  Max got up and went downstairs and tried to figure out if it was mealtime even though it was completely dark outside.  There might have been some barking which woke Edda.  Now that Edda has the bed rails, I’ll usually let her put herself back to sleep if she wakes up in the middle of the night, but last night I could hear Vince go into the room and check up on her.  Vince was home less than 24 hours before declaring that he was bored.  All of his friends are out of town!  I suggested pulling out some summer math packets, but he declared he wasn’t that bored. 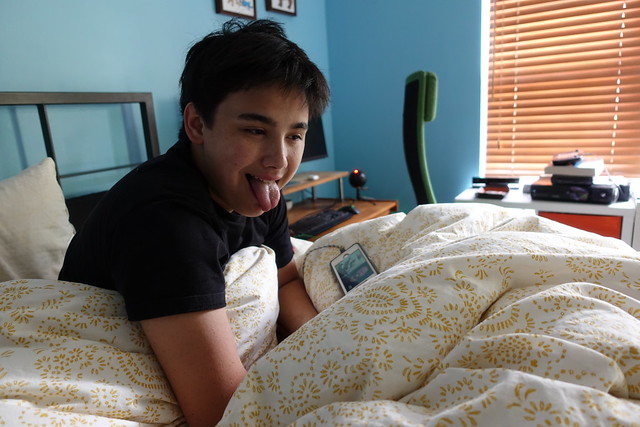 Edda got a haircut from me today.  Clearly thrilled. 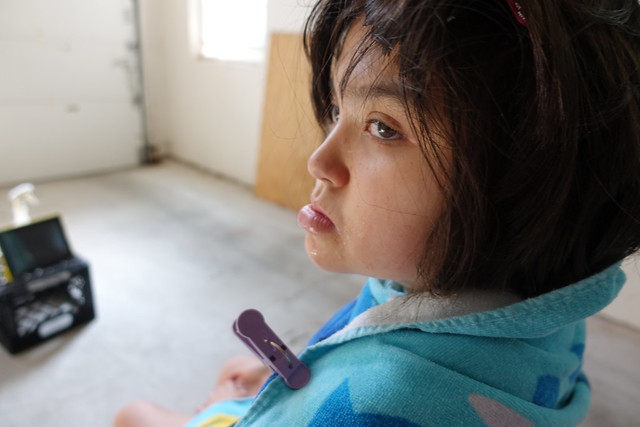 Then we went to Baja Fresh where we got our new Totoro washcloth dirty with rice and beans and carnitas baja burrito. 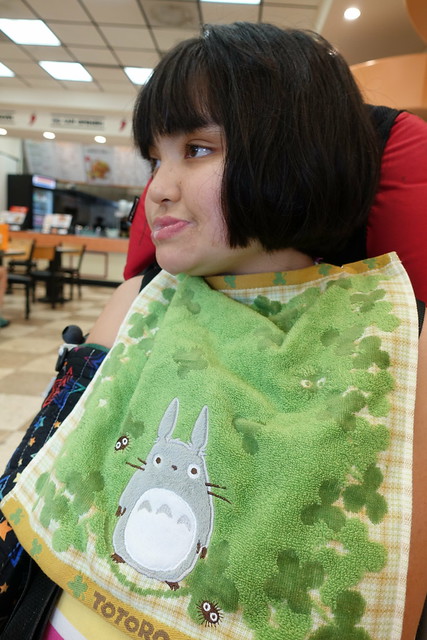 Nat said hi to Vince and they went through all the China and Japan photos on Vince’s phone. 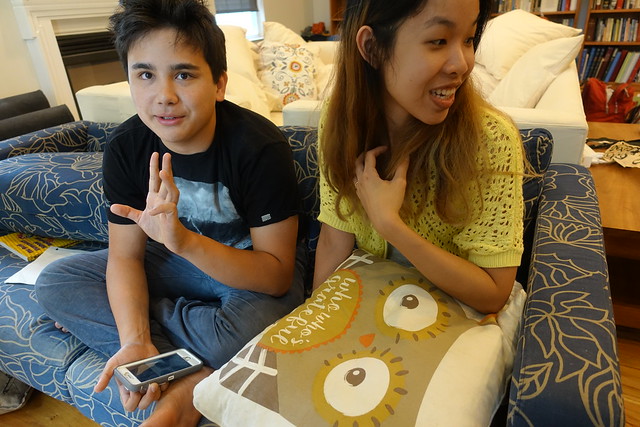 While they were inside chatting about photos, I cleaned out one of our front beds.  I hate doing these things, but I feel I must reframe that feeling somehow.  I’m constantly reframing crap – I don’t hate this, I actually like it!  Or, I should like it because I get to do it.  Or I like it because I can do it. I know, it makes no sense, but I can’t go around hating everything which is my natural tendency.  Nat took a look at the cleaned up bed and asked if I bought new plants.  I lol-ed and said, oh, the plants were always there, I just took out all the weeds. 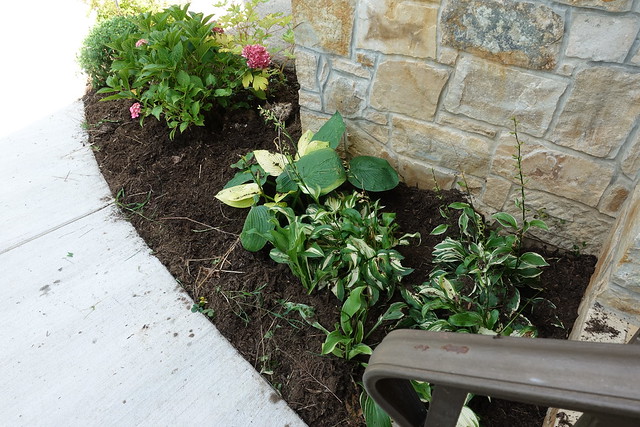 Next stop:  The side jungle. 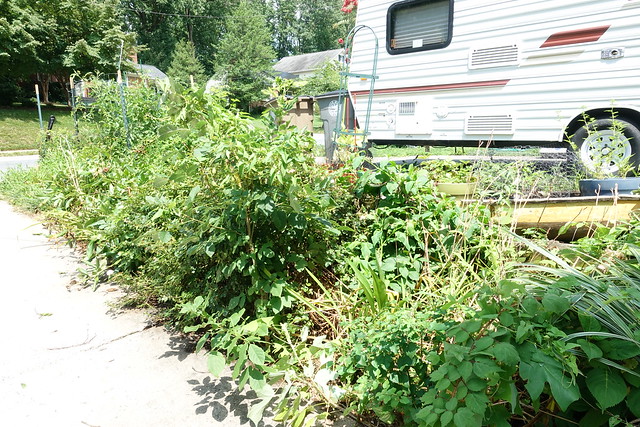