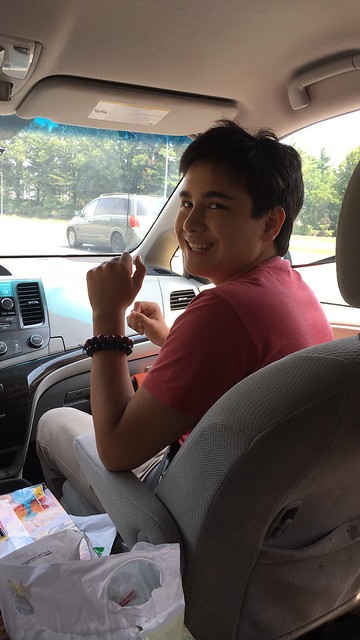 Loves, Vince is home!  <3  He’s asleep upstairs now, working off the jet lag.  This is the longest and the furthest he’s been away from me, I feel like it’s readying me for when he does leave the house which will be both terrific and terrible at the same time.  He tells lots of stories about the food and the people he met, but I know it will never be enough information for me.  I want to know about it all!  Donald, on the last night in Japan, took him to an extravagant sushi dinner – probably the best sushi he will ever have in his life.  Conveyor belt sushi at Tyson’s Corner will never be the same again.

Vince was pretty late coming off the plane; we waited an hour near baggage claim as people streamed out.  (People like the 4 wheel luggage now and no longer the 2 wheeled luggage).  Very sweet watching people reunite. 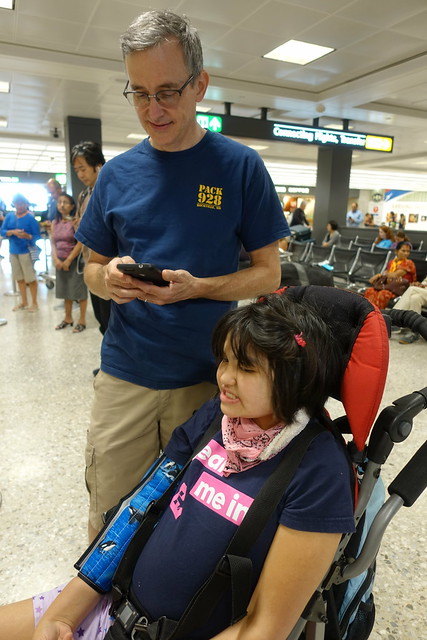 The plan was to drive two cars to the airport and have Jeremy leave from there, but it turned out the time savings was negligible.  So we just took the van and came home and Jeremy made himself a PB & J sandwich and headed up to the Finger Lakes area for his biking tour.  It’s going to be a tricky week, work-wise.  I have some training I have to attend in person for a few days this week, we have the childcare lined up, hopefully it’ll go smoothly. 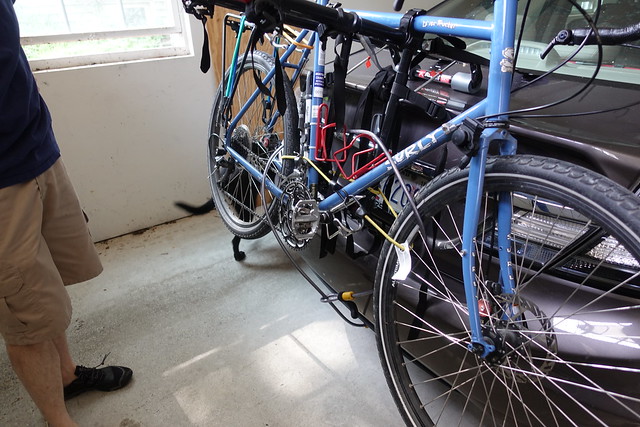 This week marks the 15th anniversary of the blog.  I never thought I’d keep it this long.  No one keeps personal blogs anymore, everyone is mostly on Instagram or Snapchat.  I like the longer form though, it makes me happy somehow.  I used to more freely give out the blog address because it was mostly about the kids, but these days, I don’t give it out unless people really seem interested and I made it a little harder to google, but, really, not by much.  It just seems like too much information to give to someone you just met.  Here’s to another 15!  That’ll take me to almost 60.