I wanted you guys to know about a This American Life episode on Rockville.  Access it here. 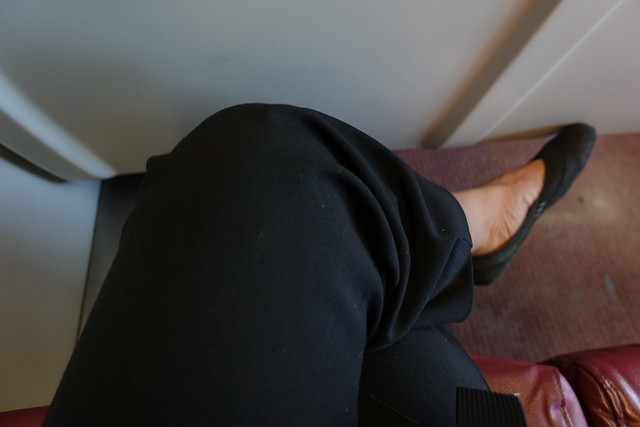 I commuted the 1.5 hours each way from home to work today.  Bicycle, subway, walking.  There is a two day team building training that’s going on and so people flew in from all over the country to do this exercise.  I saw a lot of people I hadn’t seen since I started working from home in 2009.  I met people in my group whose voices I’ve heard but never met.  We did the standard personality Myers-Briggs testing (Guess what everyone in my group is?  An SJ.  We are completely dependable, reliable, hardworking and detail oriented.  So boring.) and a scavenger hunt (why do these things always involve a scavenger hunt?).  Vickey and Karuna were there.  A long day, out of the house for just about 12 hours. 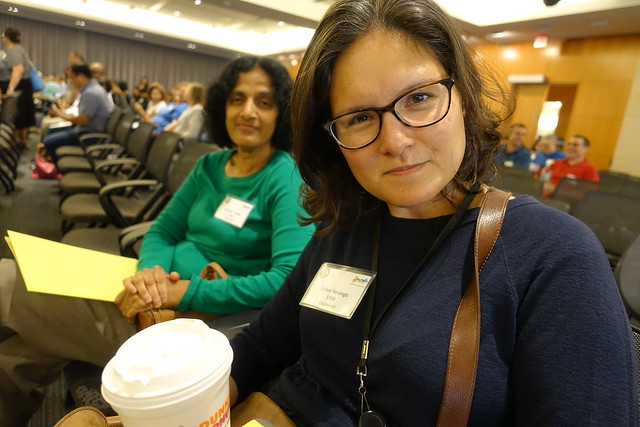 Yesterday, I asked Vince to make dinner tonight and he asked me to shop for shrimp and heavy cream which I did at Giant last night.  I thought he was going to make some sort of alfredo, but it wasn’t quite that, it was lighter than an alfredo sauce.  It really was the best thing he’s made yet and it was ready as soon as I walked into the house.  And he made up the recipe in his own head without consulting the internets beginning with marinating the shrimp in a mixture for two hours.  He did use four sources of fat: butter, olive oil, heavy cream and cheese.  Delicious.  omg. 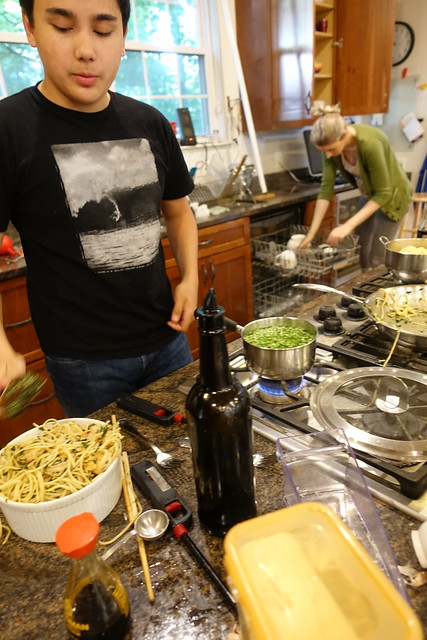 Jeremy’s having a good time.  He sends photos to me each day. 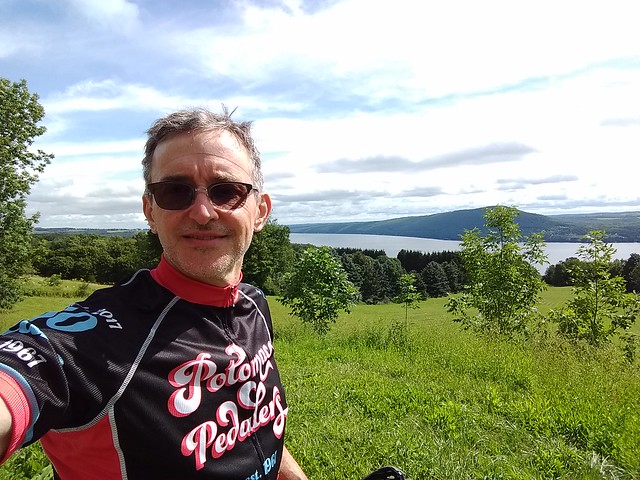 Closing in on the 500 miles for the week, getting tireder and tireder.  He asks if he should go easy one day in order to go faster the next day.  I told him I wasn’t entirely sure if going easy on an 80 mile day was really possible. 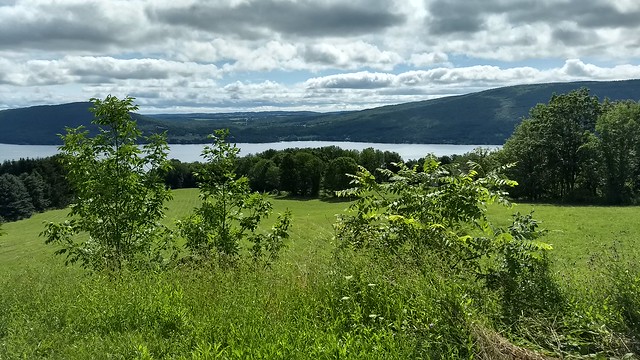 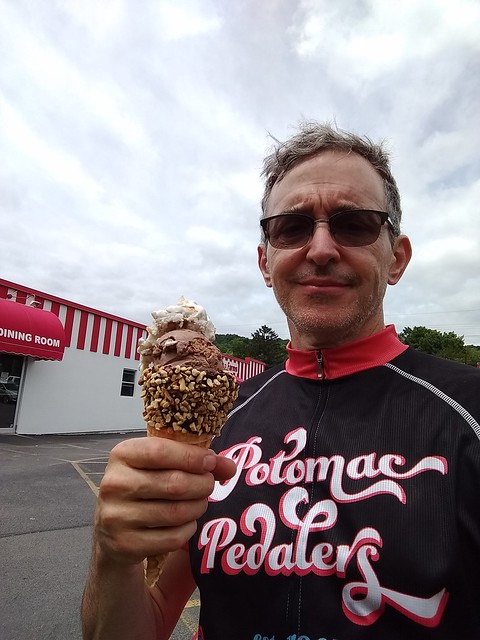