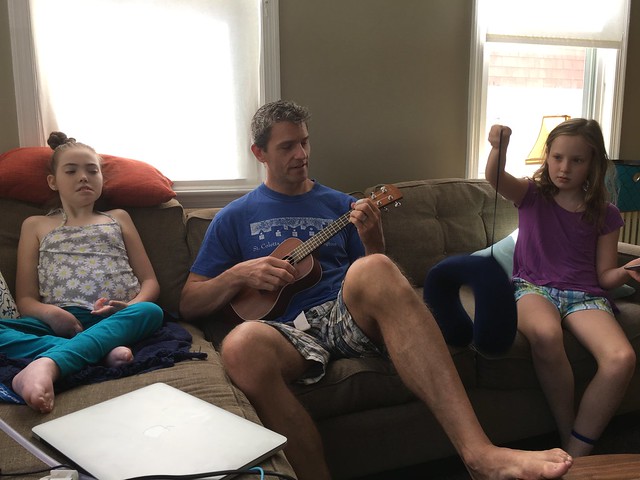 I spent over 4 hours driving on Thursday to get a subset of the usual suspects together.  I first drove to DC to see Molly who had her spinal fusion two Fridays ago (she looks really great!) and to pick up her brother and sister and bring them to Woodbine to see Soojung’s family.  Kevin played the ukulele for me.

At Soojung’s house, Kichul showed me his MacGyver-ed artificial pancreas which can automatically work with his glucose sensor and insulin pump to (almost) effortlessly control his sugar levels.  He even got a pal to three-D print the purple case so he didn’t have to use a Tic Tac box. 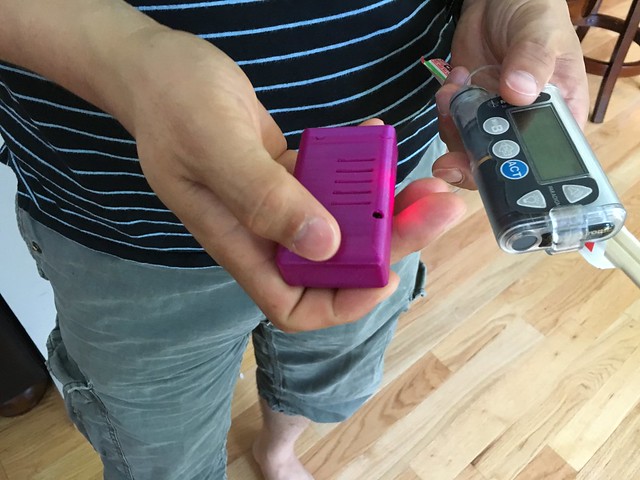 We spent the day just hanging out.  Playing Wii.  Eating snacks.  Teaching Argo how to recognize seizures in Alice.

Soojung played the ukelele for me (2nd time in a day!  not bad). 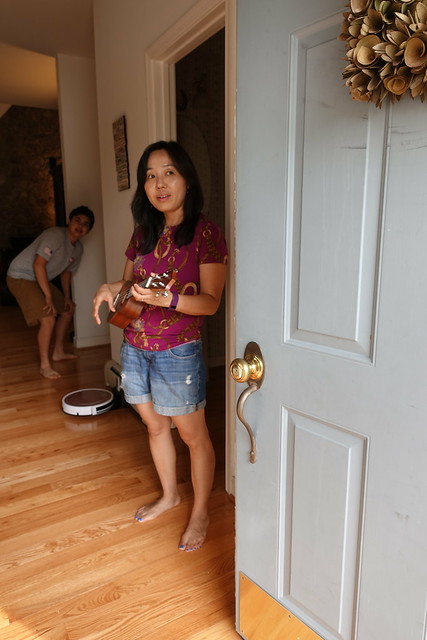 There was some frisbee playing. 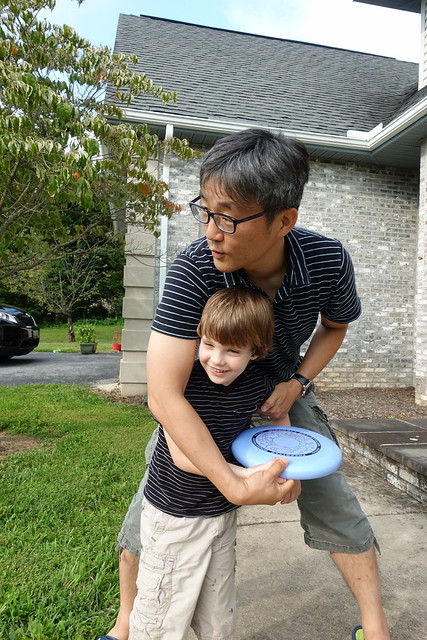 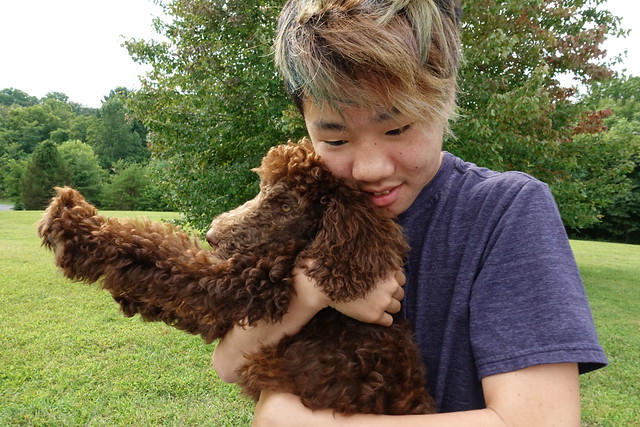 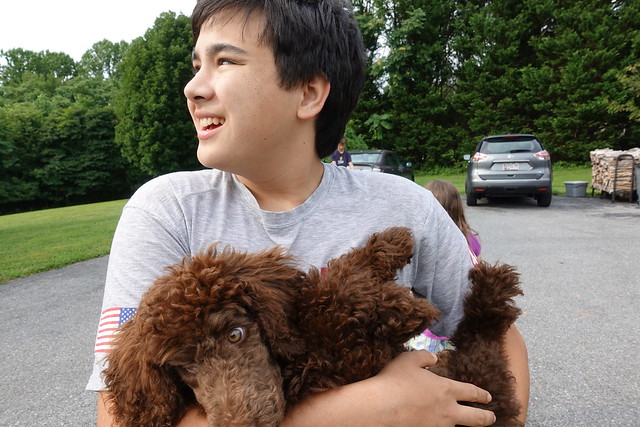 Then I drove Sophie & Rory and Vince back to Gaithersburg to drop Vince off at the MoCo fair, then to DC to drop off S & R, then back to the fair to pick up a carpool’s worth of kids. 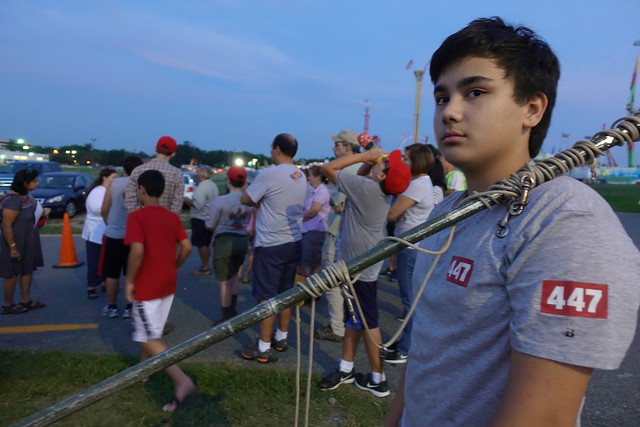 At noon today, I loaded up an entire vanful of boys to take them to the first shift at the fair.  This is the first summer these boys are in charge of the whole operation.  They are the “older boys” now. 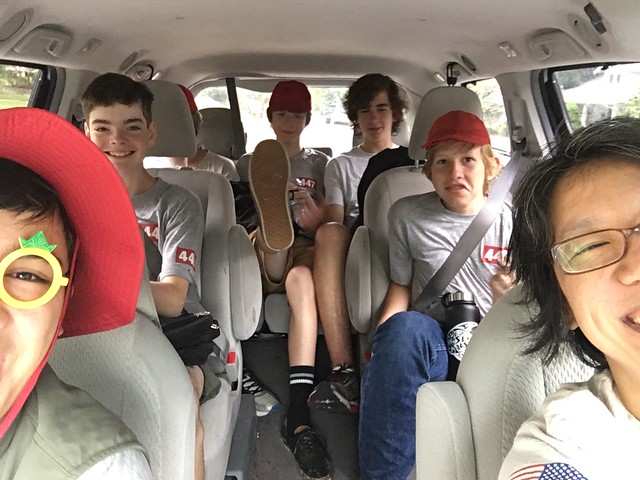 I saw a two-week old lamb. 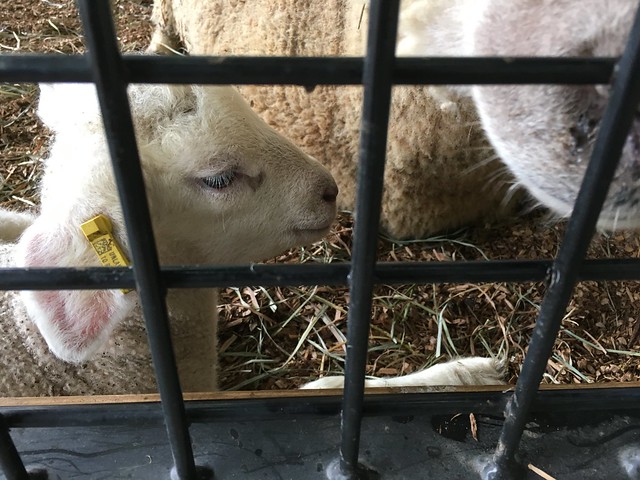 I got to drive a golf cart.  If you noticed, I have not done much work this week.  I’m doing other things like driving a golf cart around.  Work awaits me this weekend. 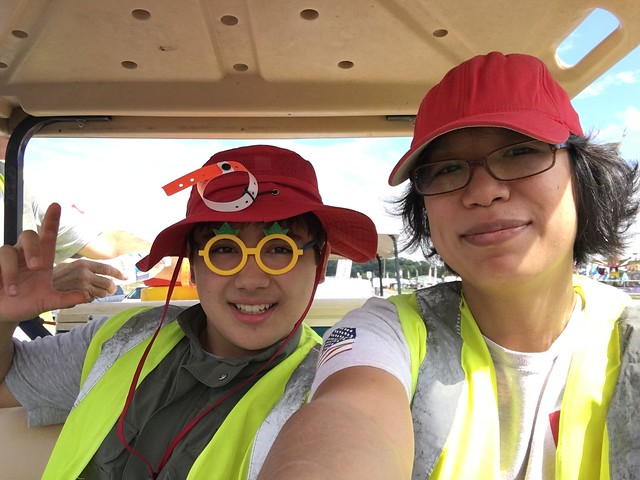 One thought on “Molly, Soojung, Fair/carpools.”