After boasting about, oh how much free time I have & therefore the house is completely picked up, I will tell you that this week, it is not true.  Jeremy’s been traveling this whole week & gone half the weekend.  It was the end of the fiscal year for me & blah, blah, blah.  So boring.  The master bedroom:  the laundry pile on the floor is *clean*.  I recently found out that some friends have outsourced their laundry.  Someone comes to their house once a week to do the laundry.  Hmmm.  I remember the days when the au pair would do the kids’ laundry.  That was amazing.  These days, I think I would prioritize lawn outsourcing over laundry outsourcing.  My question about the once a week laundry person is that I don’t think it would be possible to run that many loads through the washer/dryer in one shot to do a week’s worth of laundry in 5 hours.  Maybe they have the person just fold.  I never mind running the washer/dryer, I just mind the folding. 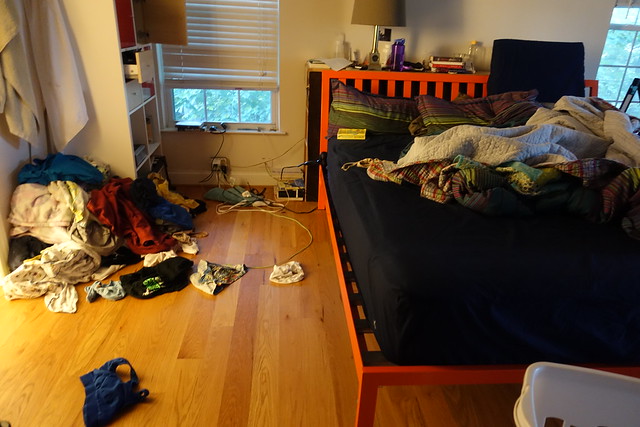 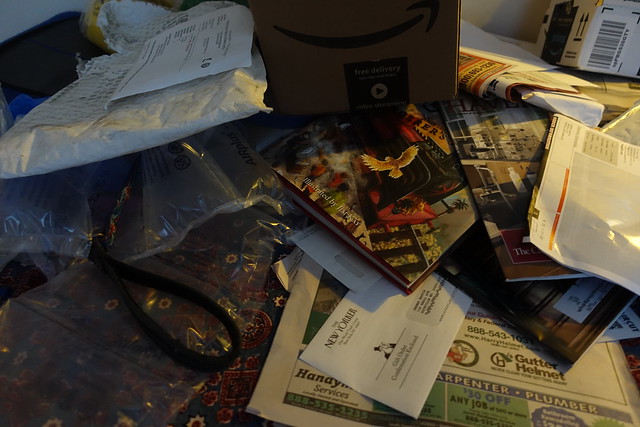 The status of the sink: 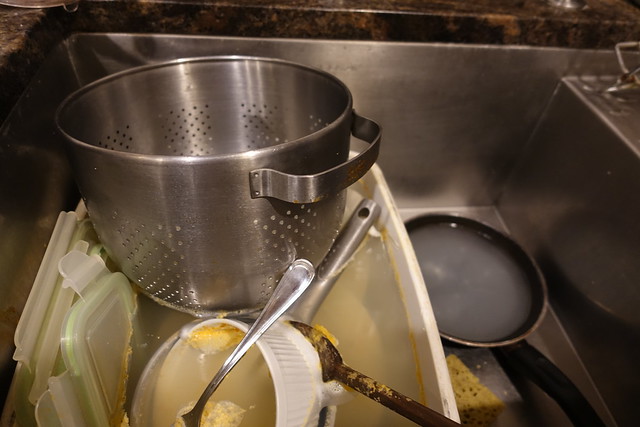 Vince facetimed Donald to ask for help for his year-long project.  At Vince’s school, their sophomore year, they all have to do a project which they think up themselves and which takes some effort to do.  Some kids learn to play a musical instrument, some kids run a marathon, some kids do a service project.  I want Vince to do a service project – something like trying out new recipes and providing a few weeks of dinner to a homeless shelter – but my ideas always get shot down (no surprise).  He, on the other hand, is focused only on tech projects.  He wants to teach a computer to write jazz.   Something about feeding in a million examples of jazz into some sort of neural network and then having the computer spit out an original composition of jazz.  This seems difficult for a number of reasons (Vince neither knows how to code, nor jazz, nor is he going to dedicate hundreds of hours on this project (I think max 10-15 hours of sustained effort)).  I told him he needed to ask Donald or Seth to help him out on this project and if it was feasible.  Donald thought that maybe if Vince put in 40 hours worth of work, he could get an app on the iPhone which would be a simple calculator.  Vince thought a calculator was lame.  Which it is.   I told Donald we need a low effort project (low meaning 10-15 hours) which produces stunning results.  Something like oobleck (corn-starch + water = non-Newtonian fabulousness) or the electrified pickle in the chemistry realm but in the computer science realm. 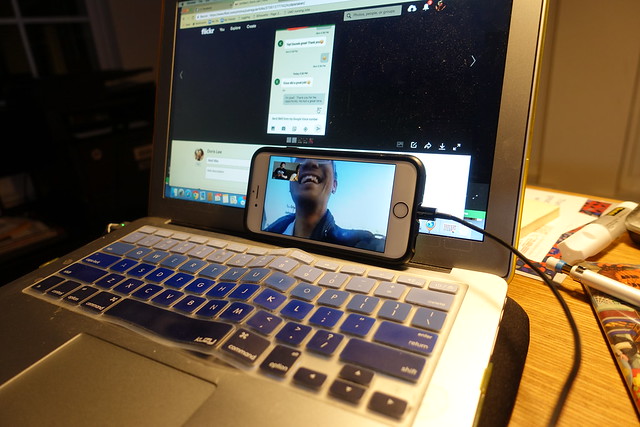 Vince was bugging me to upgrade to the new OS operating system.  In doing so, my iPhone has slowed down considerably and my watch won’t update for some reason.  I have totally screwed myself – mobile phone-wise. (2 days to update the watch!  WTF?) 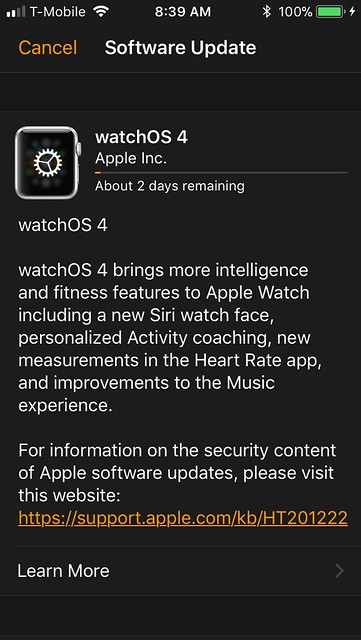 Jeremy came home on Friday night from his business trip (a trip which turned out much better than he had hoped it would – these things that were arranged pre-election and seemed relevant at the time, seem much less exciting now) and on Sat, we went to XiaoYing’s house to celebrate Mid-Autumn Festival. 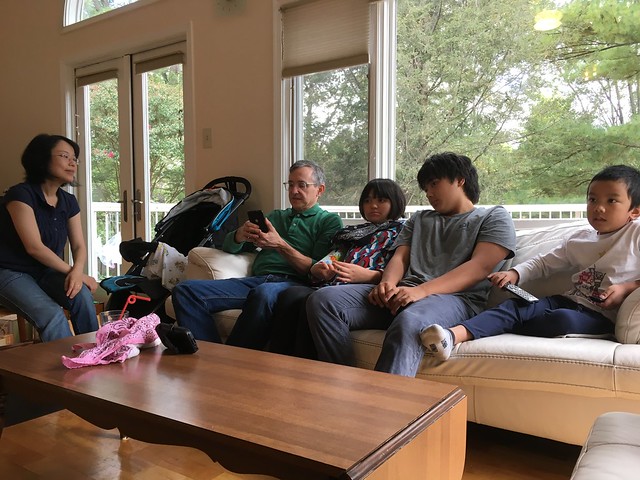 The children crawled all over Vince. 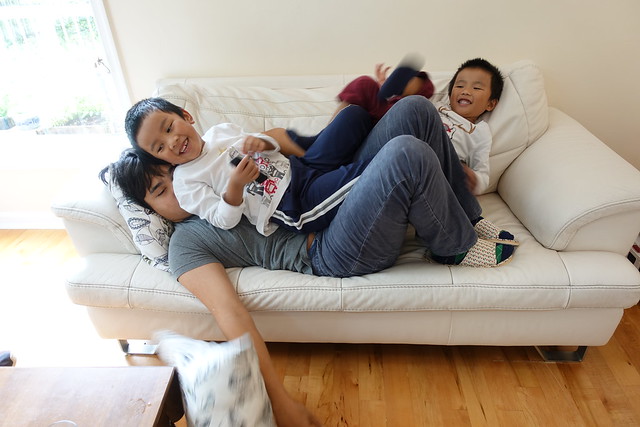 We grilled and picked vegetables in the back yard. 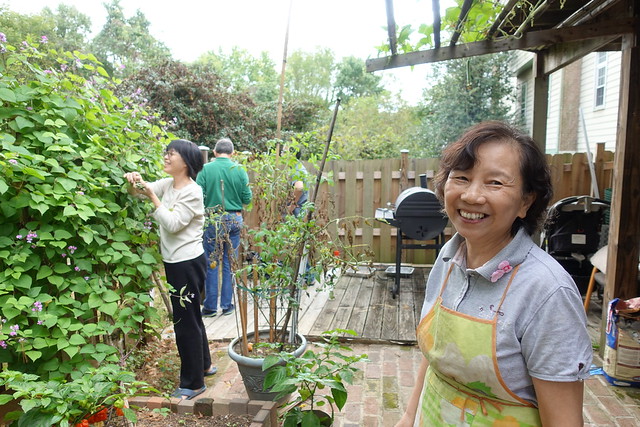 Arietni came and hung out with Edda. 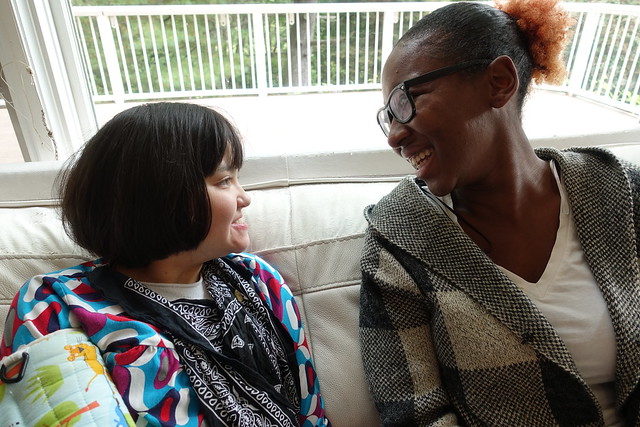 We played the traditional dice game – called the Mooncake Festival Dice Game (original, huh?).  Turns out the other guests (also kind of relatives of XiaoYing) have a daughter who goes to RM and works in the morning at the library with Vince. 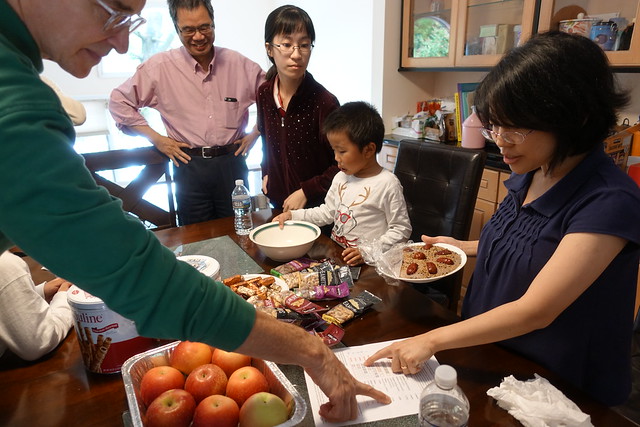 Arietni won one of the mooncake prizes.  I cautioned her that they look beautiful, but the can be a little underwhelming to eat.  She tried it – double yolk!  Very lucky. 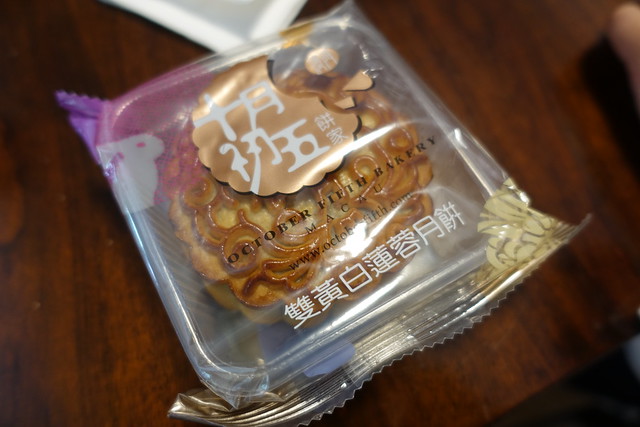 After moon festival-ing, we went again our separate ways.  Jeremy left for the night to go someplace far-ish away to do another century bike ride.  This one is technically a race (the other ones were not really races), they count three uphill efforts with chip timing, etc.  He sent me these photos this morning at the start. 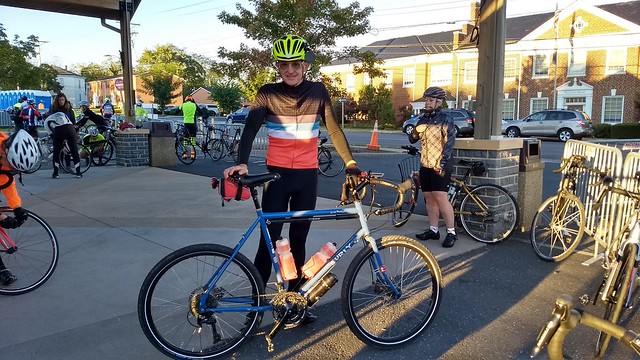 Alas, Liz broke her hand on a bike ride a few weeks ago – her doc said to take it easy on the bike, so Jeremy’s going alone up those hills.  He went to dinner with them and a group of others last night and they spent every single minute talking about cycling.  Jeremy’s said – no one talked about work, kids, politics, washing machines, car troubles, pets, vacations.  No one.  One wonders if one is truly friends with these people if you only talk about biking?  I have kind of the same experience orienteering.  I’ve gone pretty steady for a whole year now, people say hello to me and I have a good time, but I think no one is my friend yet.  Well maybe one person, which honestly is enough I only need one, but it’s tenuous at best now.  I have to work on that. 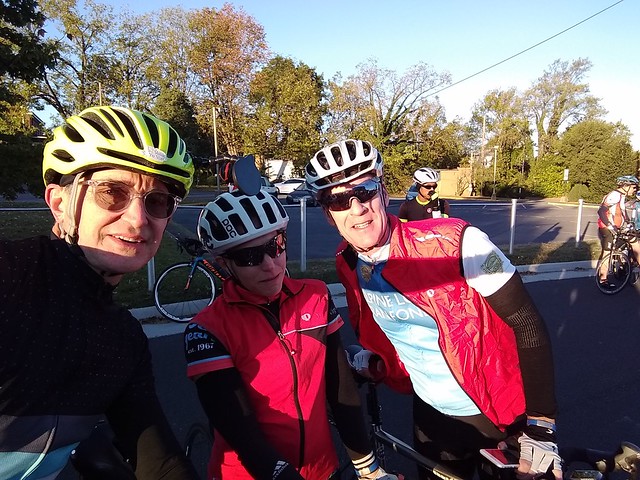 In the evening, Edda and I went to Boba’s house (Thu & Hansel) for dinner.  Thu’s mom was cooking, she and Thu’s father flew in from Florida.  They were hit pretty hard by Irma and were in a shelter for three days, but the house is fine.  But all the mango trees and papaya trees were blown down.  I’ve gotten so many florida mangos from Thu from those trees.  At the end of dinner, I got one bag of dried mangos made from the last bunch harvested.  No more.

I’m getting more used to taking Edda to parties where I don’t know many people on my own.  I consider this to be a triumph.  I can’t get Edda up and down steps on my own anymore.  And 99% of the houses out there have at least two steps to get into the house.  So I need to walk into the party, spy some strongish tallish guy to help me with Edda up the steps.  That’s kind of hard.  But the harder part may be that I can no longer quietly sneak out of the party (which I love to do – ghosting.  I love it.).  I pretty much have to stay until the natural ending of the party and then ask another strongish tallish guy to help us out of the house. 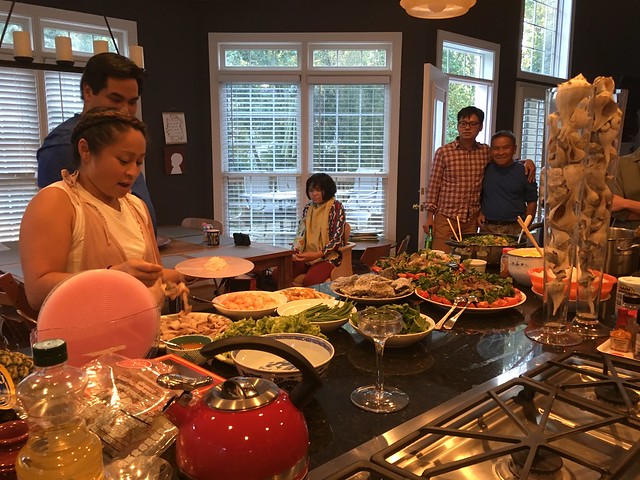 Drunken pork?  Yummy.  I did have a very nice time at the party.  And I think I got Vince another babysitting gig. 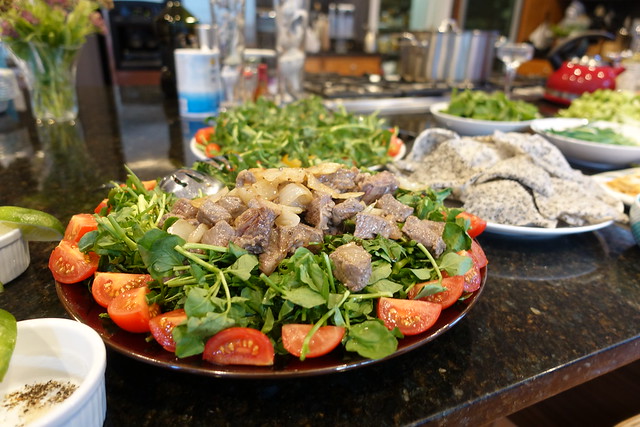