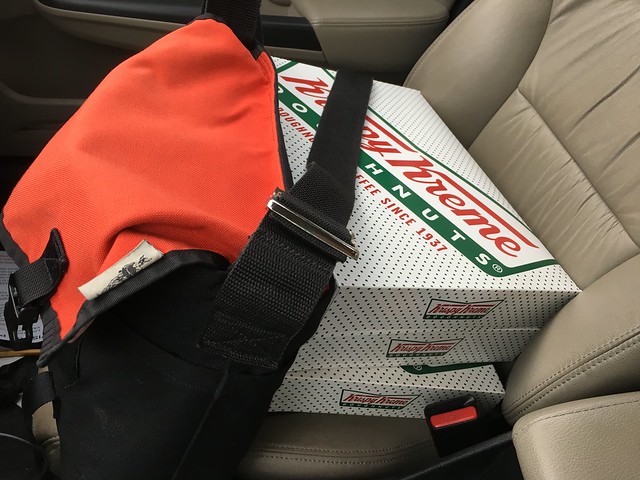 Delivered Krispy Kreme donuts to Vince’s school today for the Beyblades tournament.  I brought them piping hot to the front office where all the office workers perked up and hoped for a donut.  But they did not get any donuts, they sat there waiting for Vince to pick them up two hours later at the start of lunch.  He brought three home at the end of the day.  One for me/Vince, one for Edda and one for Arietni.  A & E were very, very pleased.

Jeremy’s new phone arrived today.  But Jeremy is not around to enjoy it.  He is still in Chicago. 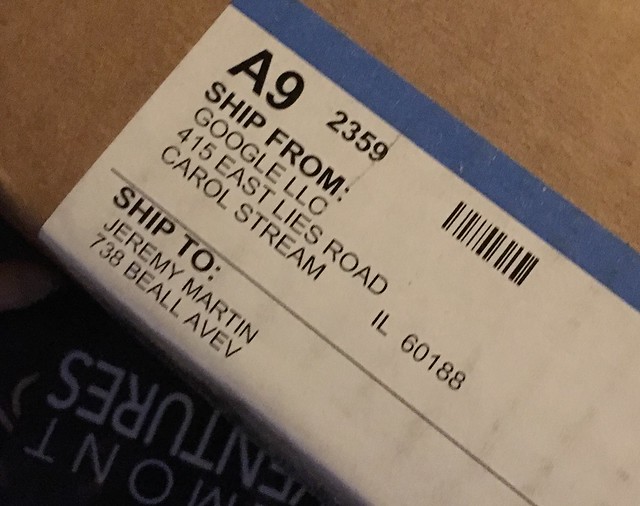 I’m trying to do a bathroom rehab, both in the guest bathroom and in the basement bathroom.  Replacing the molding caulk, fixing the diverters in the tub and replacing the flushing mechanisms in the toilets. 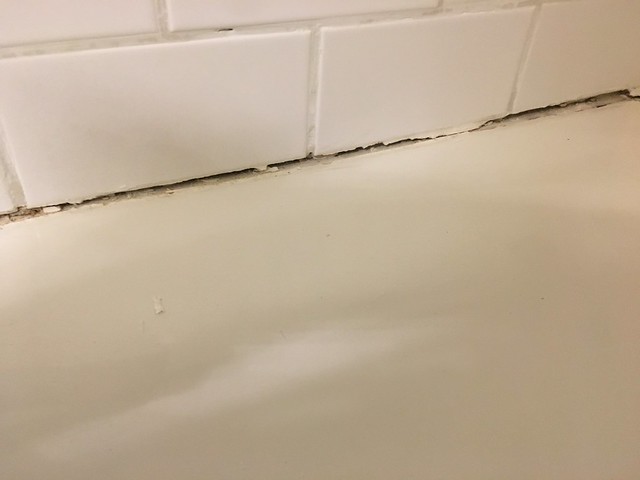 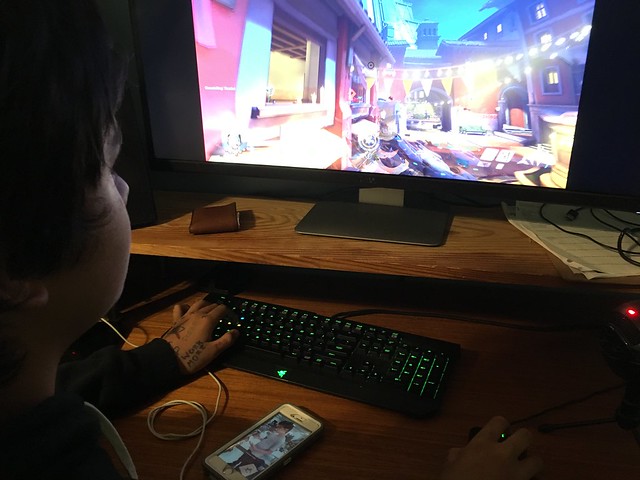 I had 5 small screws left to put in to get this singer sewing machine going again (I took a break from a few weeks ago because the screws were driving me crazy).  I managed to get two in and then for the third one, I tried once and I dropped it.  I found it, and I tried again and then I dropped it again and it remained unfound.  I spent at least 20 minutes looking for it.  I had to order a new screw from a vintage singer featherweight shop.  I ordered 2! so I could lose one again. 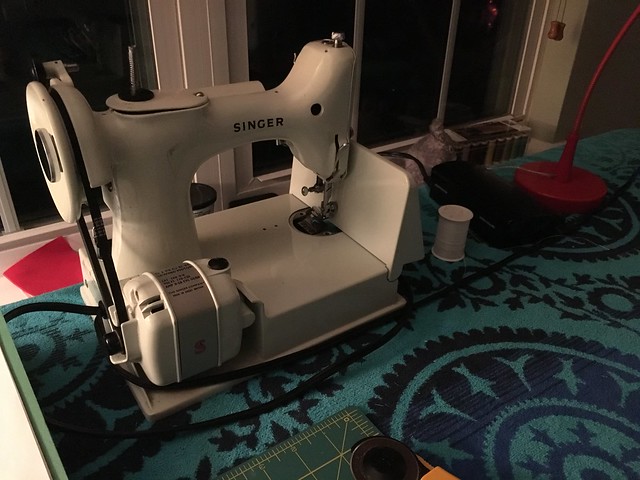 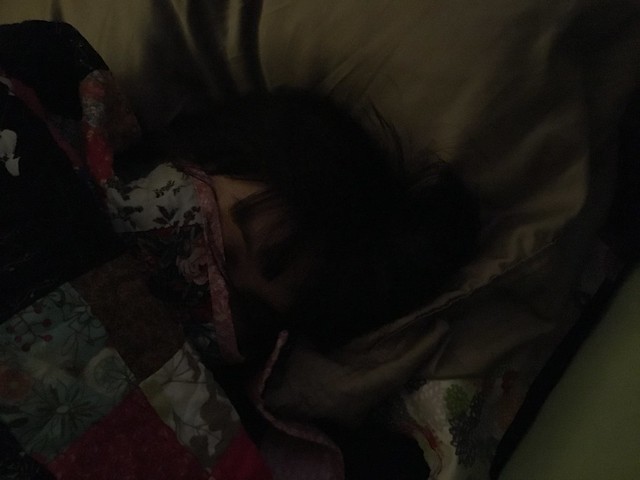 One thought on “Donuts, caulk, screw.”