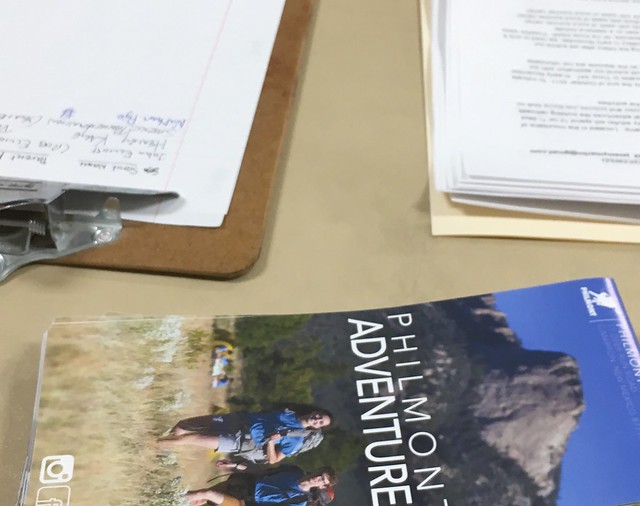 Jeremy is in Chicago for the week.  I would be lying if I told you I was totally OK with him being away.  (Actually, I get grumpy at him for leaving, then I get grumpy at myself for getting grumpy, because it’s not like I don’t have the super-est flexible job with one old kid who can take care of himself and slightly needier (but not extremely needy) kid with tons of after school & evening care.  I might as well be eating bonbons all day.  Some wives might enjoy a week at home with the kids without her husband, but my husband tends to be very helpful and generally a nice conversationalist and he cooks for me.  The most problematic child is Maxi who got into a literal dogfight this morning at 6:50am with the next-door dog.  Story for another time.  (everydog is OK)).  I might have been a grump-meister the few days before he left and I might have started fighting with Vince during those days which resulted in a rougher few days after Jeremy left because Vince and I were still working out whether we were really mad at each other.  It’s such an easier house with a cheerful Vince (which I get like 85% of the time).  But now, I think, we have forgiven each other and hopefully, smoother sailing for the rest of the week.

On Tues night, I manned the Philmont table at the scout meeting.  It’s a little weird that we are asking folks for a $100 deposit (pretty much non-refundable) for a trip with unknown exact dates in the summer of 2019.  We need the money to enter the date lottery in mid-November and once we get those dates, the deposit checks are due.  I’m excited for the boys!

Without Jeremy, I do all the cooking/cleaning of dinner and seeing Edda to the bus in the morning.  I lose a little working time in the morning and the evening, but I usually can manage. Bye Edda!  Have a good day.  Edda was so happy this evening, just laughing and laughing.  We are trying to teach her to chew on a chewy toy and not on her bandana which would get soaking wet and then drench her shirt.  I think it’ll take her a while, but it’ll be so much better once she learns. 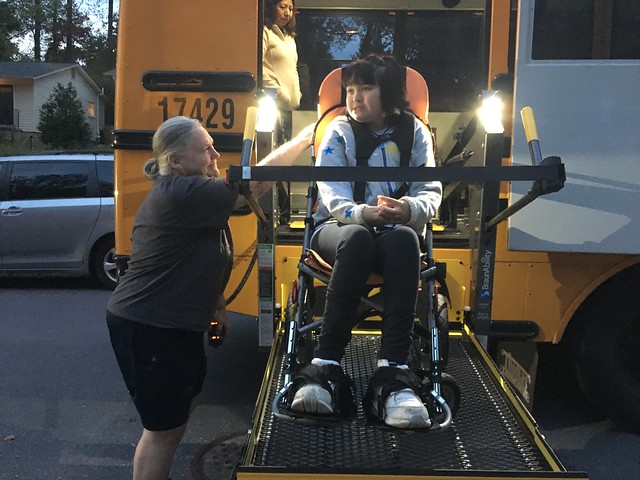 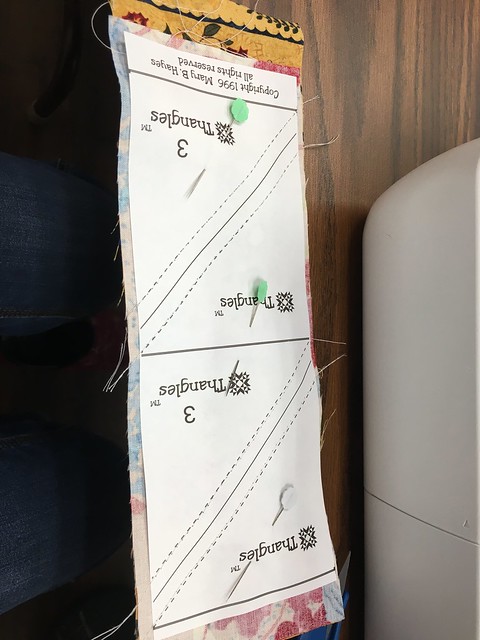 Triangles this week, trying to get all the points to meet up exactly in the center. 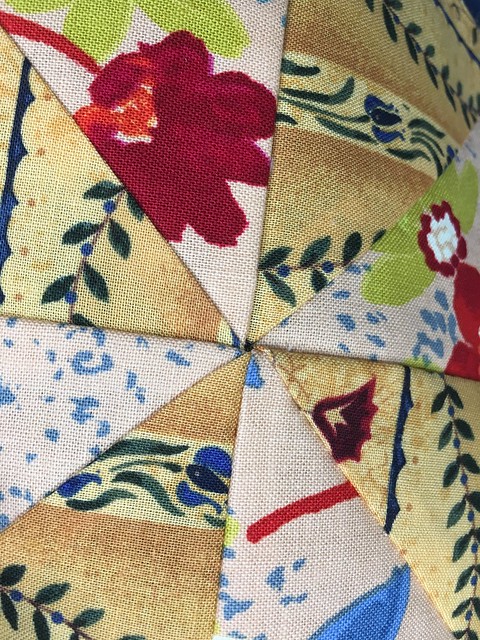 One of the reasons that Vince is forgiving me for my trespasses is because I promised him I’d buy three dozen Krispe Kreme donuts for his Beyblade tournament he’s having for the Beyblade Club he is running.  The meet Thursdays during lunch and they are getting a pretty big turnout – 30 kids or so.  He also spent his own money buy special Japanese Beyblades from Amazon.  That kid needs a job,  that boy has things he wants to spend money on. 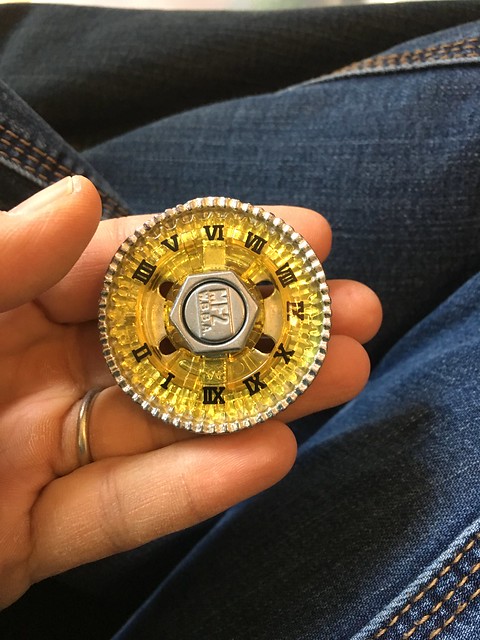