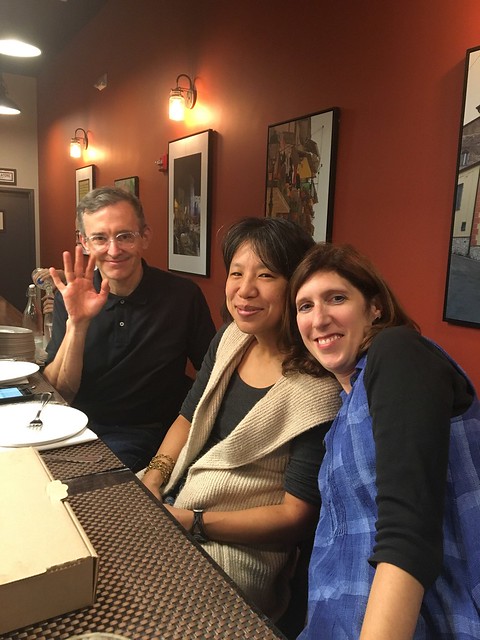 The Friday before I left for Philly, we unusually had childcare that evening, so Jeremy took me out on a proper date night date.  We went to Inferno – right near Quince Orchard HS.  It’s really good pizza place by a pretty famous chef, worth the drive.  I’ll have to take my parents there, it’s just two minutes from their house.  It’s right around Thu’s house, and she was the one who introduced me to the place, and we bumped into both Thu & Becky having their dessert at the bar. 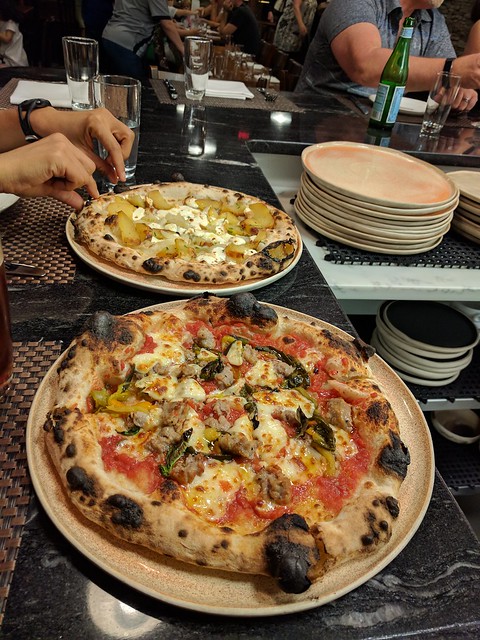 This blog is becoming more and more Doris-centric as Jeremy & Vince go off on their adventures and don’t give me any photos! Edda, of course, can’t use her hands to take any photos so I can’t really blame her. Vince had gone to Philly on a school trip last week, he went to the homecoming game last week (but not the dance), he started a new club at his high school called the Beyblades club, he’s learning some Asian juggling tricks and he’s gotten himself into some predictable trouble which he has to figure out how to extricate himself out of.  No photos of any of this.

Jeremy’s adventures are generally about biking and he’s more reliable about giving me photos.  While I was away, Jeremy got in a couple of bike rides.  He’s riding a lot and collecting a lot of power data and graphing things and buying strange, small metal parts that come in the mail every day.  He’s biking a lot, but told me he’d rather be excited about work and squeezing in a 30 min workout a day rather than training as hard as he is for some unidentified purpose. 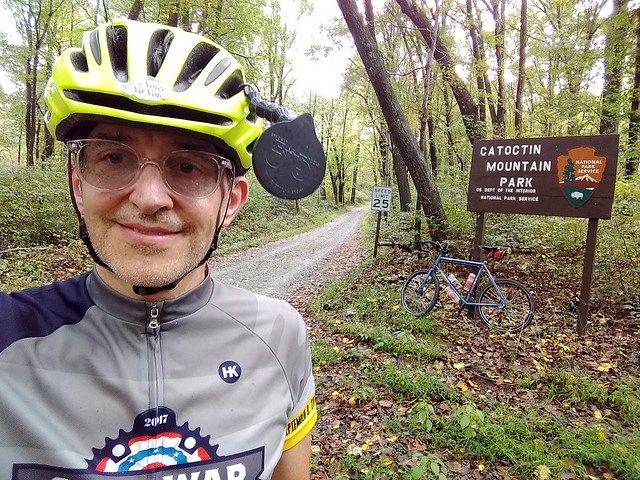 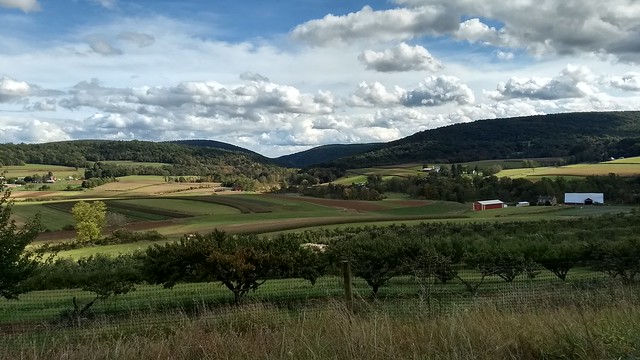 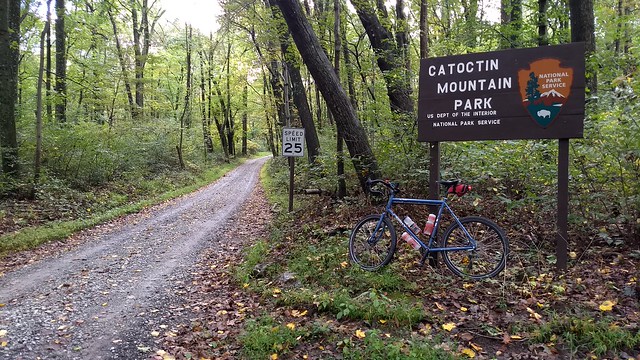 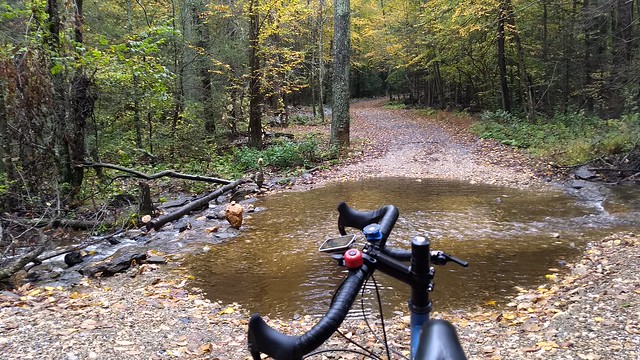 One thought on “Inferno, homecoming, Catoctin.”