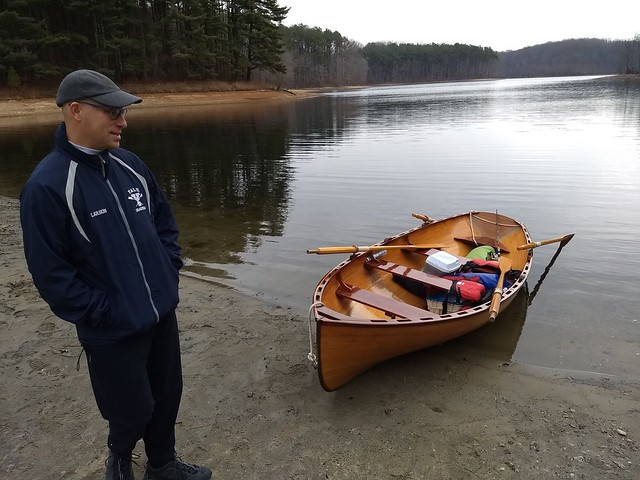 Jeremy’s last day of work for the year was yesterday.  He thinks he started his current job on the first business day of 2008, so yesterday closes out his decade at the same job.  I started my job only a few months before him (my decade anniversary was in September), so we are getting extra nostalgic about the last ten years.  We are already planning on the next ten years, both of us have professional ideas that’ll be interesting to pursue and there will be big changes personally as the kids grow up and become adults.  Jeremy took his first day off this holiday week (he’s off all next week, I am not) and went rowing with his friend Ben.  They rowed for four hours in this beautiful, handmade wooden boat. 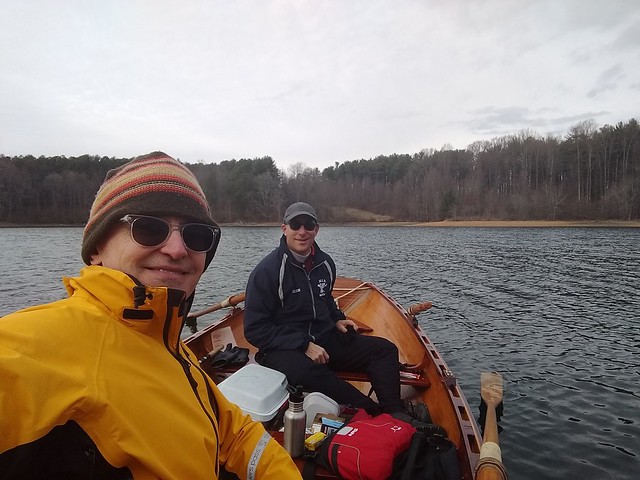 The kids had school all the way up until today – they didn’t even get a half day today.  As usual, the biggest line item on our Christmas list were the teacher/caregiver gifts.  I give cash so I’m always nervous about sending them off just in Edda’s backpack but all the gifts made it to her school and her aftercare program.  I wasn’t nervous at all about sending Vince off with his, but he had more trouble as he left two cards in the lunchroom by accident and couldn’t find them again.  I thought maybe they would make it to his teachers as their names were written on them, but I suspect some kid is slightly richer this holiday season or they just got thrown out (because I know by lunch, the lovely bag that I sent the cards in with Vince would have appeared a smooshed, crumpled mess of a bag).  Anyways, there is always a long discussion among moms about what to give – mainly is cash OK?  or does it have to be gift cards? 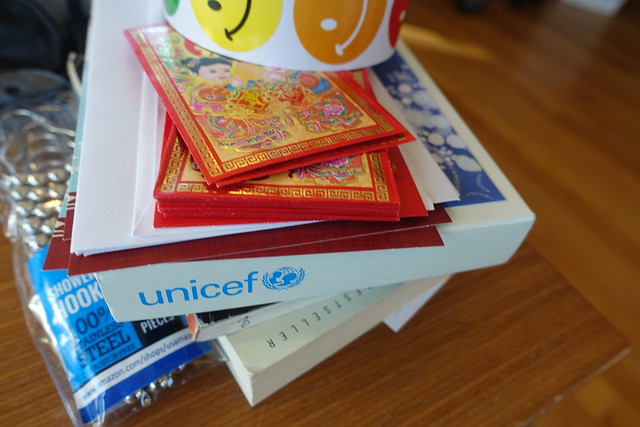 I was at the gym today lifting weights – a little extra crowded as people are home for the holidays.  I mentioned this to Jeremy and he said that folks are getting ahead of their new year’s resolutions, but I disagreed – the people at the gym were either the regulars I usually see or they looked like they were old pros at working out – it’s just that they usually don’t work out at the Rockville Swim Center.  For weightlifting, I’m following an app on my phone that gradually increases the amount of weight I lift for things like squat & deadlifts.  It’s really slow, so I’ve spent months and months putting on and taking off 2.5, 5 and 10 pound plates not really paying attention to the total weight that I’m lifting & just doing the rep counts the app says – but today it got heavy enough for me to put a 35 pound plate on the bar.   Look at that!  I can move that thing and not totally hurt myself. 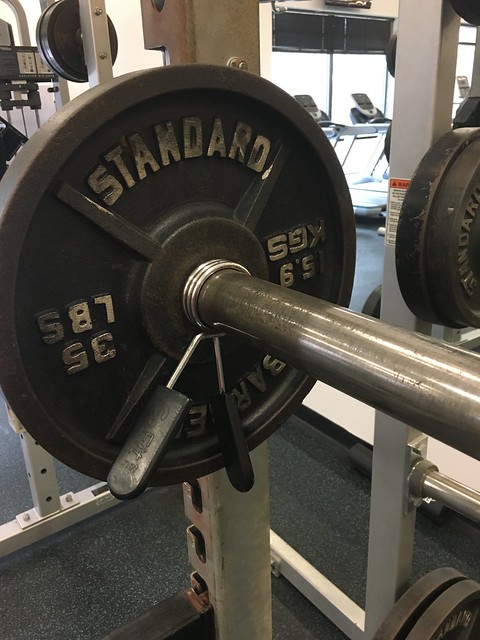