Wed found us with yet another snow day which was just as well because, though I could have sent sniffly Edda to school, she did well with another day at home.  I, again, took the day off.  Jeremy came home late on Wed, so we didn’t really get to chat/debrief until Thursday morning when it was clear that he was sick as well.

This past week gave me pause about finding a nursing job.  Edda was sick, Jeremy was traveling, there was a snow day, a caregiver had the flu and cancelled on me the 2nd half of the week, there was a wheelchair / orthotics fitting for Edda on Thurs which required early pickup and there was a ton of honest discussions with Vince about school / college.  I just felt like I can’t fit another serious time/space obligation in there.  I can fit a 15 hour flexible thing in there, but I can’t fit a 30 hour non-flexible thing.  Vince decided to not do the IB program – this was after a lot of discussion with me and careful thought on his part.  Junior year is going to be difficult, even without the IB program – so I want him to be OK with what he is doing.  I will say that I’m reluctant to spend a lot of time away from the house because Vince is going to go to college in a blink of an eye and then I won’t have this chance again.  It’s not entirely smooth sailing, we did argue this past week (we always argue when Jeremy is out of town, Jeremy is like the rudder of our family, a steady, calming presence, though in the back and generally the last to know – hahahah sailing, rudder.  I like it.).

Vince got his first overnight babysitting gig.  Our next door neighbors had hired an actual grownup for their Valentine’s weekend getaway, but the sitter cancelled because of (what else) the flu and so we pinch hit for about 24 hours.  I forget that toddlers need 100% supervision.  Edda, who I think needs 100% supervision, doesn’t really need 100% supervision like a toddler needs it.  Vince, Edda and I went to the mall with our toddler and had Chik-fil-A for lunch and saw Paddington 2 (excellent!).  With both Grafton and Edda as temperamental movie-goers,  I was unsure if we were going to be able to see if Paddington would be reunited with his family (when Vince was very small, we never found out if Nemo was found, but Edda has certainly made up for it by watching it 100,000 times).  Grafton said in the middle of the movie – I don’t like this anymore! – but we powered through.  We set up a tent in the guest bedroom and Vince did the whole bath, story & bed routine.  Grafton surprised me by promptly falling asleep in our spare bedroom.  I thought no way is he going to fall asleep quickly in a new environment, but he did! 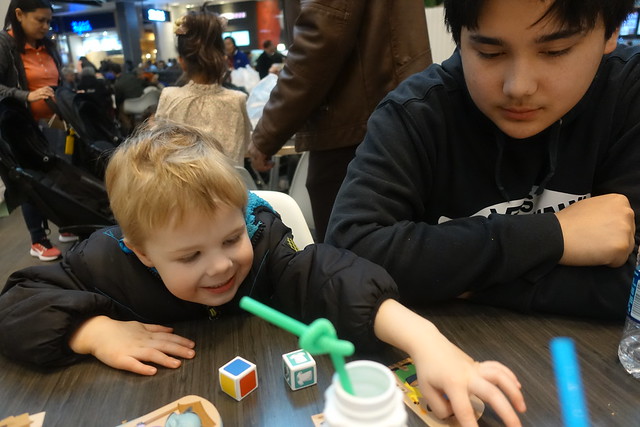 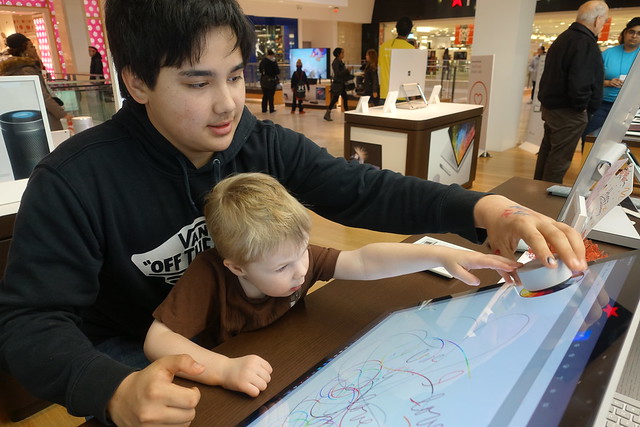 Edda had a really nice time on this outing.  I wish I was better about taking her out on adventures.  It was nice to have Grafton as an excuse to spend time with both of my own kids.  (Jeremy was still recovering from the week and needed some alone time.  I can’t believe he passed up on seeing Paddington 2!  No worries, I gave him the complete plot synopsis on Sat night.) 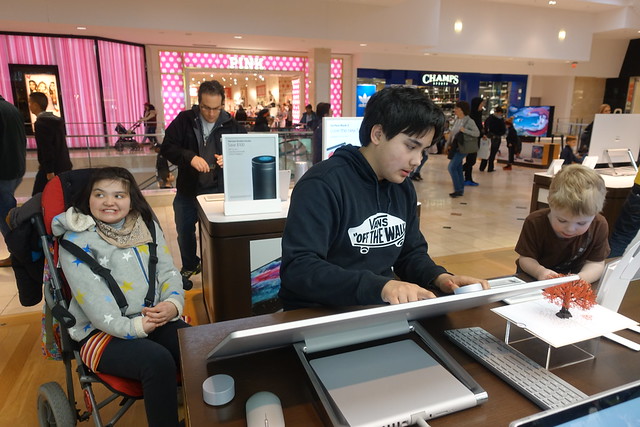 One thought on “Weekend catch-up. Toddler!”