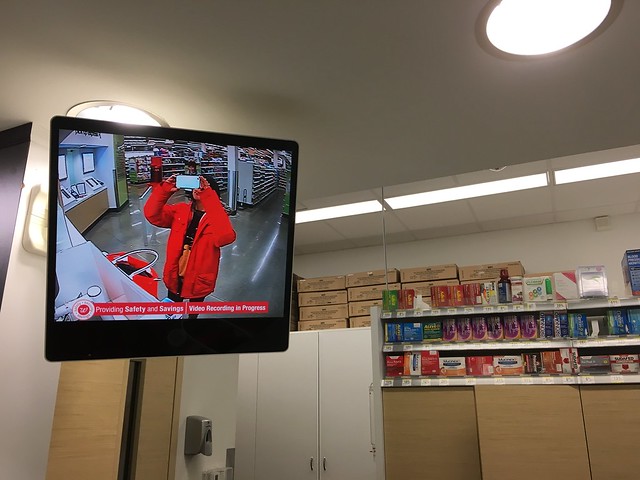 Hello loves, this was a strange day for me.  Sometimes some small things can derail me all day.  Today, I got hung up on Edda’s birthday party invitation.  Somehow, this task paralyzes me – even though we’ve been doing it for half a decade, it still sometimes overwhelms me.  I don’t like drawing up the invite list because I’m afraid of leaving someone off.  I don’t like sending out the invitation because immediately people say – I’m sorry!  I can’t come.  But I do like the party.  We originally had it scheduled on her actual birthday – Sat the 24th, but we are moving it because so many people are marching on DC that day – and I think we want to too.  So it’s Sunday the 25th. 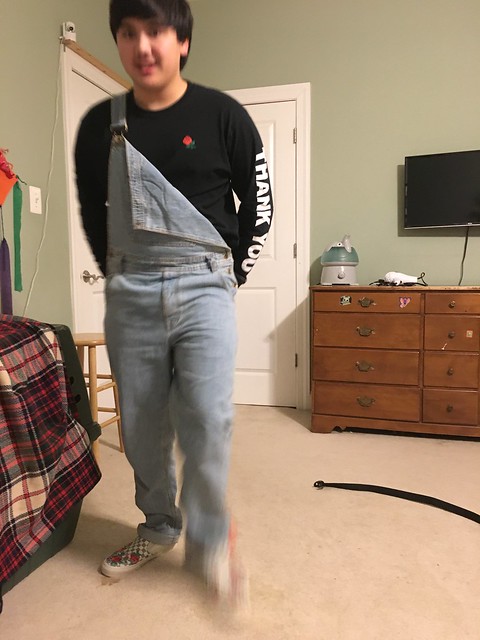 It’s Vince’s 16th birthday on Saturday and he’s asking for a lot of new clothes.  (Thank you Kiki for the overalls.) He’s also been making bank babysitting certain weekends.  He looks so much like a teenager – I do not understand these clothing choices.  Also, the music!  The music!  I can’t listen to his music (said every parent that ever existed). 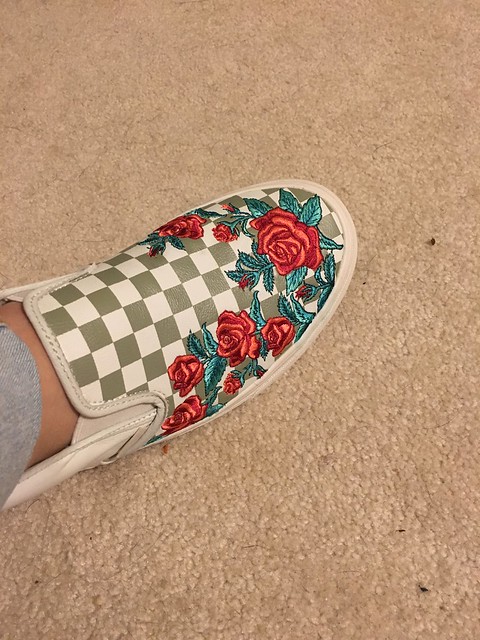