I dropped my phone into a tub of soapy water tonight as I was making dinner.  I fished it out of the watery depths and the screen was still brightly playing the latest installment of The American Life, but I could hear no sound.  My phone thinks it has headphones in the jack after it’s little swim.  I will wait and hope that it dries out.

On Sunday night, Jeremy was in our (large) bedroom closet and saw that all of his biking water bottles had been knocked to the ground from the shelf that they had been sitting on – he did not know that I had knocked them down when I was grabbing a jump rope and just not bothered to pick them back up.  That’s how nice of a wife I am.  Anyways, he reached to grab them from the ground and smashed his head into our pull up station which has dip bars protruding from it like zombie arms.  He let out a yelp (but no curse words, he never curses even under the most sudden/painful/surprising things) and staggered into the doorway of the closet where I could see him from the bed where I was trying to read, for the 7th time, Vickey’s favorite book – Middlesex.  He touched the wound on his head, right smack on the top of his head – just below where his gentle widow’s peak starts.  It started to turn red and ooze.  Then he said – crap!  It’s going to still look bad on Wed when I’m going to be on TV!  I’m never on TV and now my head is going to have a flesh wound when I’m being broadcast nationally.  I told him I could find some makeup and cover it up – he scoffed at me and said – I’m not putting makeup on.  So, if you want to see Jeremy’s wounded forehead, tune into C-SPAN at 10:15 tomorrow (Wed) when he’s going to testify in front of Congress about the future of transportation fuels.  He’s been hard at work on this – go team! 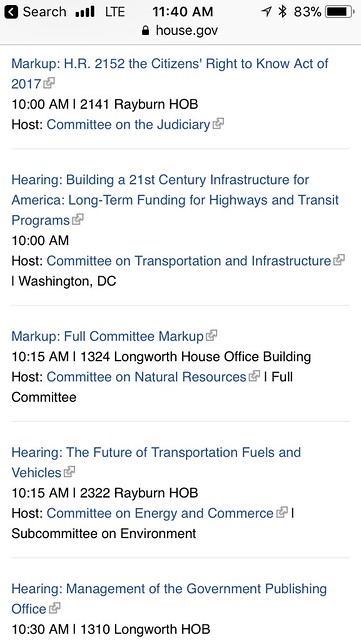 It was one of those days, again, where I didn’t get to really start the day until 12:30 pm.  So much happened before lunch, that I had to take myself out to lunch to relax.  I always take myself to the pizza place 3 minutes walking from my house. 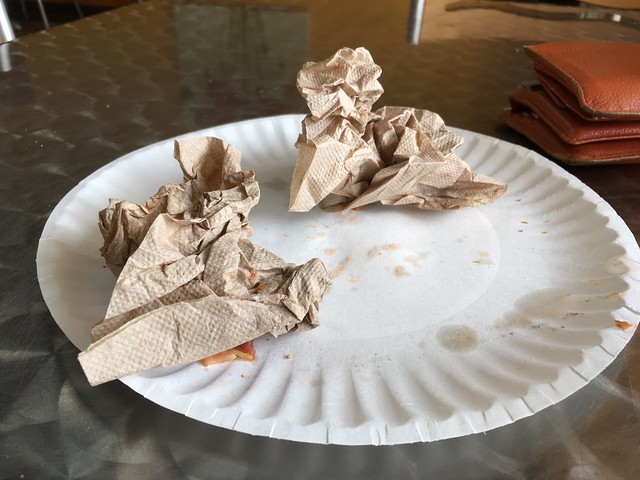 I was downstairs making dinner, pleased with myself.  I was wrapping leftovers in puff pastry and turning not fancy into fancy.  (This is when I dropped my phone into the watery depths).  Then Vince came running downstairs with his computer on Facetime introducing me to friends – two sisters – who he has been Facetiming a lot with.  He also introduced Edda and Adriana who was putting a bib on Edda as we were beginning to sit down to eat.  He quickly said goodbye to them and then sat down for dinner. 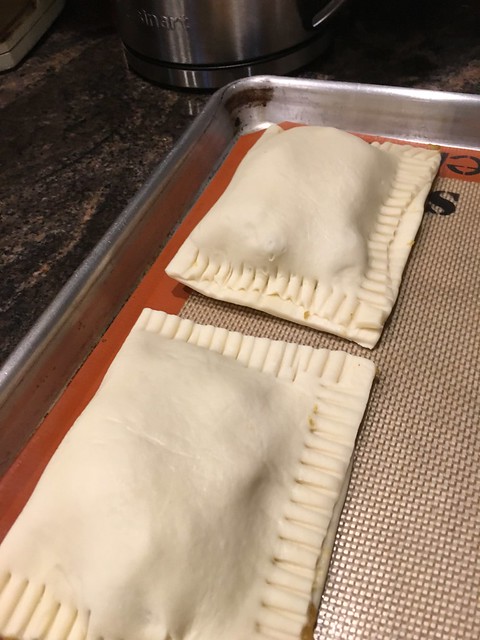 I was like – what was that all about?  Oh, he replied, they didn’t believe I had a sister.  I was like – huh?  Well, he said, the two sisters were complaining to Vince that they were arguing/annoying each other and that Vince didn’t have to worry about it because he was an only child.  Vince said that he was certainly not an only child, but they didn’t quite believe him.   I was like – how can they not quite believe you?  Well, he explained, he doesn’t really talk about Edda, Edda doesn’t bug him or take away precious resources or use the shared bathroom too much so there is no complaining to his friends about his annoying sister.  He’s not seen walking around with Edda or going to things with Edda. So he told them that she not around him much because she’s disabled and then came downstairs to introduce Edda and her helper of the day to his friends. 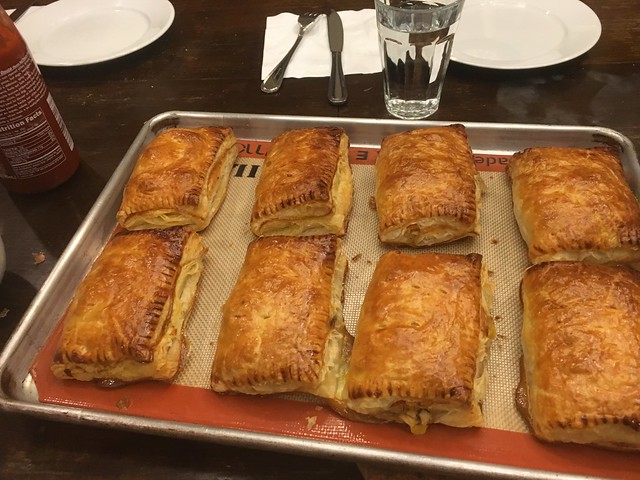 Vince & Edda.  Both kind of only children in a way because of how independent their lives are outside of the house.  But inside the house, I think they are bonded in a nice way – Vince will still snuggle up to her and look after her and make sure she is OK.  Edda loves all the people he brings into the house and looks for him.  I will have to ask Vince to take care of Edda when we get old.  He’s actually offered even before I’ve asked, but we shall see – I cannot be sure how the future plays out. 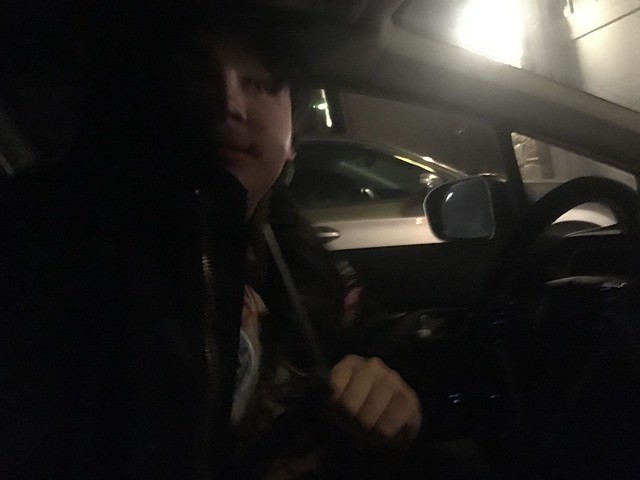 One thought on “Wound, only children, dead iPhone”