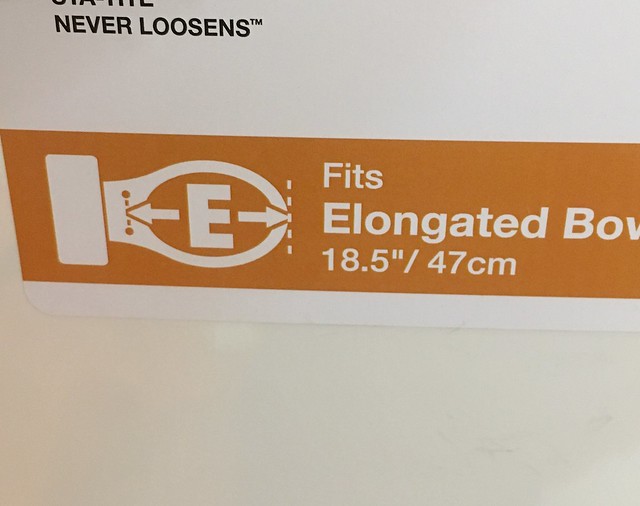 Happy Monday!  I feel like so much of what happens is unphotographable these days.  Not in a skeezy, pornographic way.  More like that there is so much talking, and more talking and then even more talking.  We get upset at each other and make up with each other.  We debate things like do you want the green one or do you want the blue one?  There are long conversations about things that are so so boring to listen to the first time, let alone to even recount to a third party (various topics: scheduling, hotel reservations, annual reviews, home repair).  For example, I texted Jeremy from Home Depot this weekend asking him to please measure the toilet bowl in the guest room because the seat is broken and our poor 2-night guest this week must have fallen off the toilet because he was unaware that it was broken and we heard the minor crash through the walls and, of course, he did not mention this to us the next morning because he might have thought he himself had broken the toilet and was too mortified to tell us. 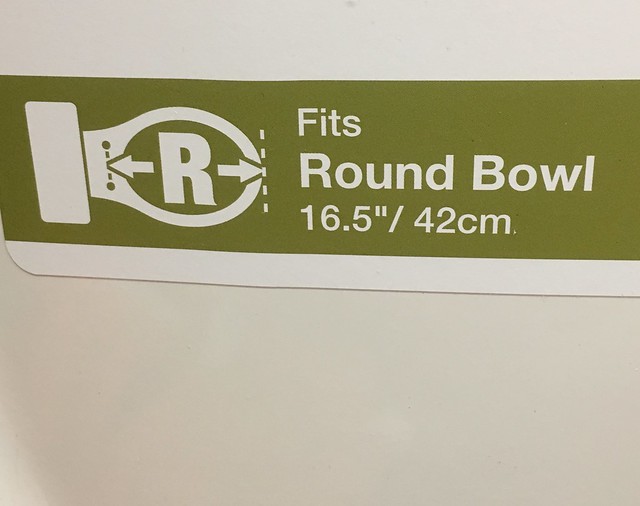 On Sunday night we had dinner at Eric’s house where he had gotten five boxes of Kosher for Passover Matzoh. Plain.  Apparently, plain=tasteless. Eric was trying to give it away to us, but none of us took any boxes (except for Gene – Gene said to put some ham & cheese on the matzo and Seth said that you might as well put the ham & cheese on cardboard).  Then we discussed that the egg and onion matzoh flavor was, apparently, delicious, but not kosher for Passover.  I did not realize that there was kosher and then kosher for Passover.  Also note the St. Patrick’s Day cupcakes.  Yum. 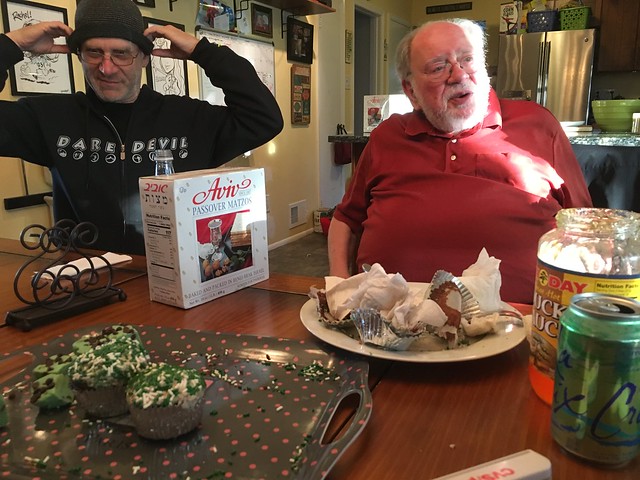