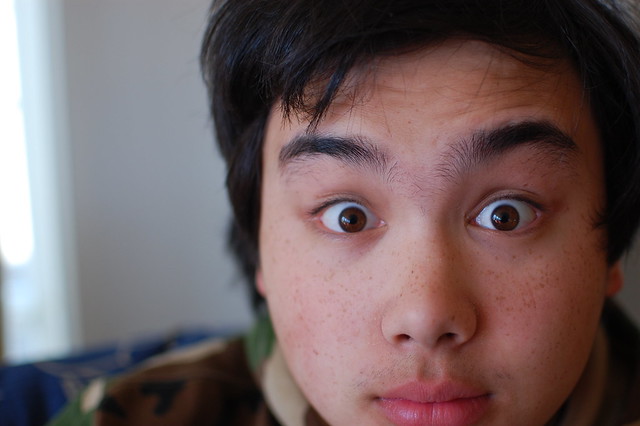 To anchor our spring break we decided to take Vince on a low-key college tour. We wanted to show him a bunch of different types of school – a big state school, a tech school, maybe a liberal arts college, small towns, medium towns, big towns.  We really just needed a good reason to get out of the house and a route to take and we decided on the following schools: Carnegie Mellon, Case Western, & U Michigan.  No small liberal arts colleges, but I thought three was a fine number.  The planning of this trip was kind of a mess, we were all distracted with other, non spring break crap – the tours were full and we kept changing the order of cities.  We did not travel lightly – Jeremy packed his bike in hopes of getting some riding time in (he did not).  Poor Max practically threw herself into the van begging to come along, but sorry girl, not this time.  Other people go to Disneyland for spring break.  We go to Cleveland. 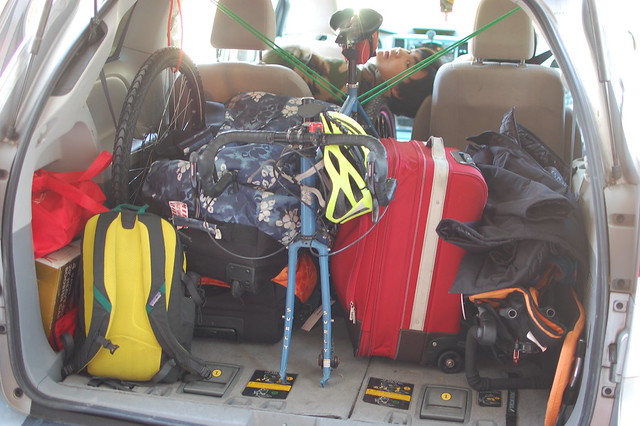 We immediately fell into our regular road trip roles, with Jeremy declaring that the trip was 225 miles to Pittsburg and we had 240 miles worth of gas in the tank – plenty of gas!  we won’t need to stop at all to which I groaned and tried to not think about sitting on the side of the road stranded just because Jeremy refused to stop for gas. 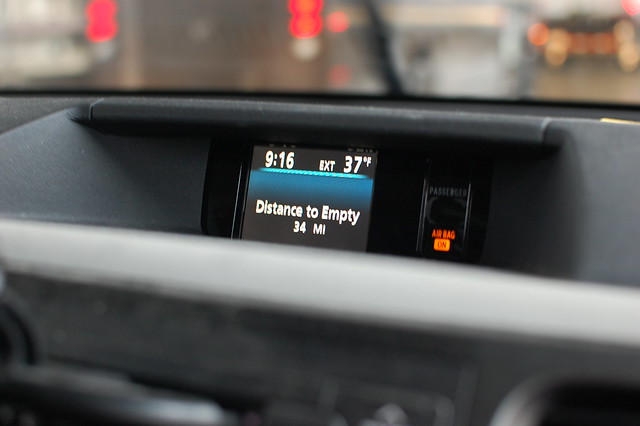 I *love* college tours.  It’s no secret that I would love to spend my time going to college all the time to all the different schools doing all the different majors and joining all the crazy clubs, so I spent the entire trip trying to not screw this up for Vince.  Basically, trying to keep my big mouth shut.  It’s already stressful enough, he doesn’t need a crazy, overinvested, overzealous mother to add to it all.  This was hard for me.  I think Vince knows it’s hard for me.  We arrived in Pittsburgh on Monday afternoon.  It was beautiful.  We found a glorious parking spot.  It was the last day that we would be able to see the sun. 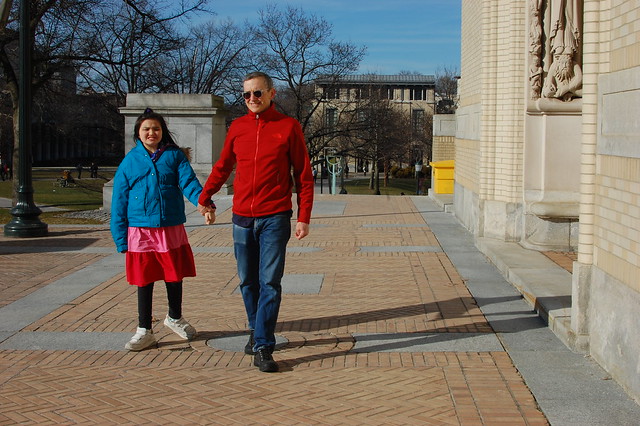 We managed three tours at CMU on Tuesday morning: a general campus tour, a residence tour, and an EE tour.  It was pouring rain.  Interesting things to note:  they have a Quidditch team, a Lego-building club and an inner tube water polo team, the residence tour made no mention of the Greek system (until I asked explicitly) which about 20% of the students are part of (including our residence tour guide – who looked at me and told me that my stereotypical idea of Greek life should be disregarded because everyone is still very academically driven.  I did not mention my own experience with Greek life with very academically driven students still involved weekly drunken parties and setting couches on fire) and the EE freshmen lab was in the basement and did not smell very good despite all the excellent lab equipment. 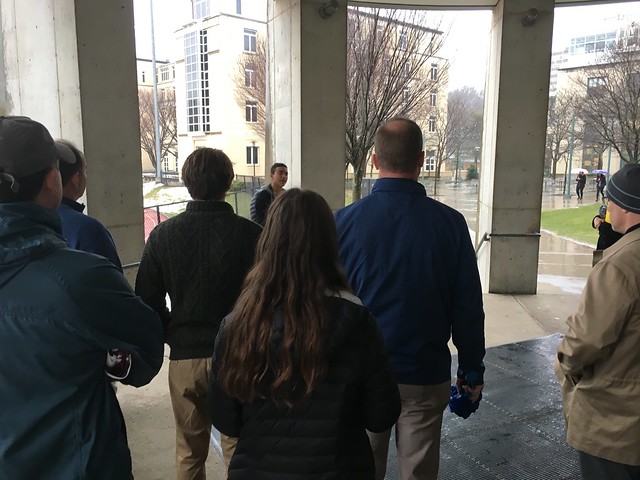 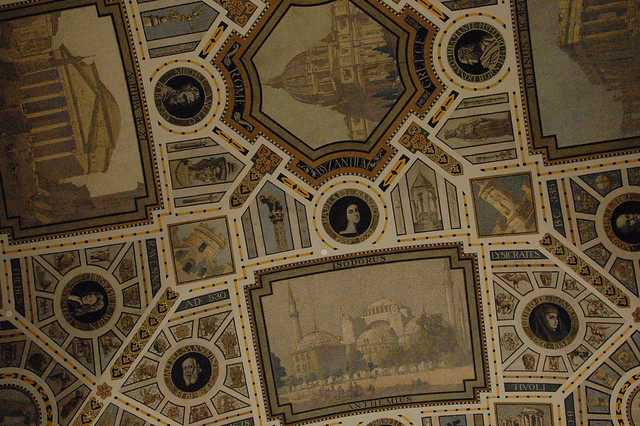 We met Shuang for lunch – we went to an Asian noodle place.  For whatever reason, Vince is on an Asian food kick even though the best Asian food is in Rockville.  Not Pittsburg, Cleveland or Ann Arbor. 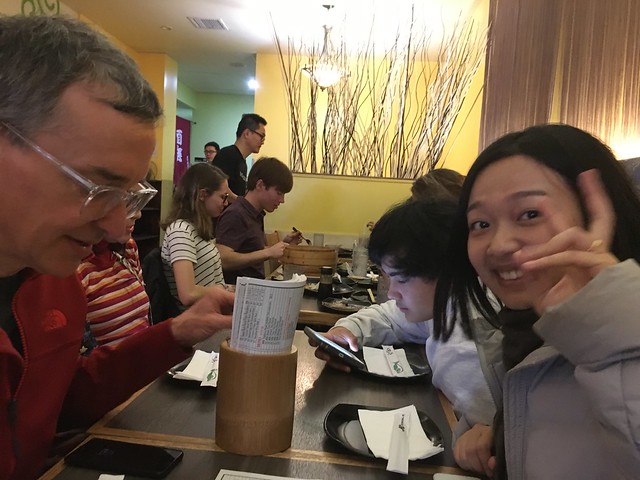